Alpaca lovers, get ready: The National Alpaca Show returns to Denver in March

2019 show to be held at National Western Complex 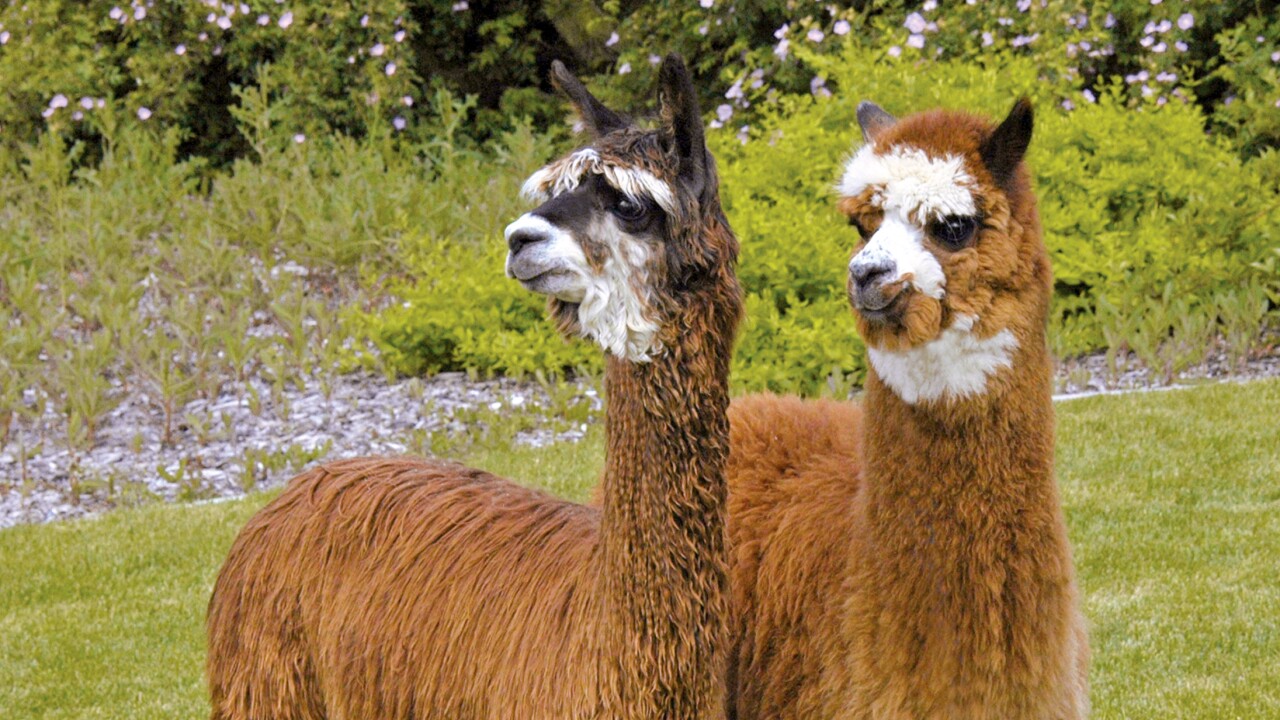 DENVER – Alpaca enthusiasts, lovers, huggers and everyone else in between: mark your calendars because the 2019 National Alpaca Show is returning to Denver this March.

Held at a new location nearly every year, the Alpaca Owners Association, Inc. (AOA) has chosen the 2019 National Alpaca Show to be held at the National Western Complex this year following successful shows in 2011, 2013 and 2017, organizers said in a press release.

“We are thrilled to bring our national show back to Denver,” said Bud Synhorst, AOA executive director. “The city of Denver, as well as the National Western Complex, has continuously exceeded all of our expectations."

From March 15 to March 17, hundreds of alpaca lovers and fiber artists from across the country will have the chance to learn more about the growing North American alpaca industry.

Better yet? The event is free.

At the show, you will have a chance to get to know more about alpacas from North American breeders, as well as see the latest in alpaca fashion and get to see some of the hand-crafted items that can be created using their fleece.

That’s not all, though – you’ll also get the chance to meet the alpacas face-to-face. And by that I mean that you'll be able to take selfies with them at the Alpaca Selfie Booth. You read that right. An alpaca selfie booth.

The event will also feature alpacas competing in a ring competition, a costume contest, as well as classes judging conformation and fleece quality in many categories for both Suri and Huacaya alpacas, according to organizers.

Alpacas are cousins to the llama and are native to the Andean Mountain range of South America, particularly Peru, Bolivia and Chile.

Today, the United States boasts two types of alpacas. Although almost physically identical, the two types of alpacas are distinguished by their fleece. The huacaya is the more common of the two and has a fluffy, extremely fine coat. On the other hand, the suri is more rare and has fleece that is silky and resembles pencil-locks.

Adult alpacas stand at approximately 36 inches at the withers and generally weigh between 150 and 200 pounds. They do not have horns, hooves, claws or incisors.

Alpacas are alert, intelligent, curious and predictable social animals that seek companionship. They communicate most commonly by softly humming.

Alpacas are shorn without harm every twelve to eighteen months. Each alpaca can produce five to ten pounds of fleece.