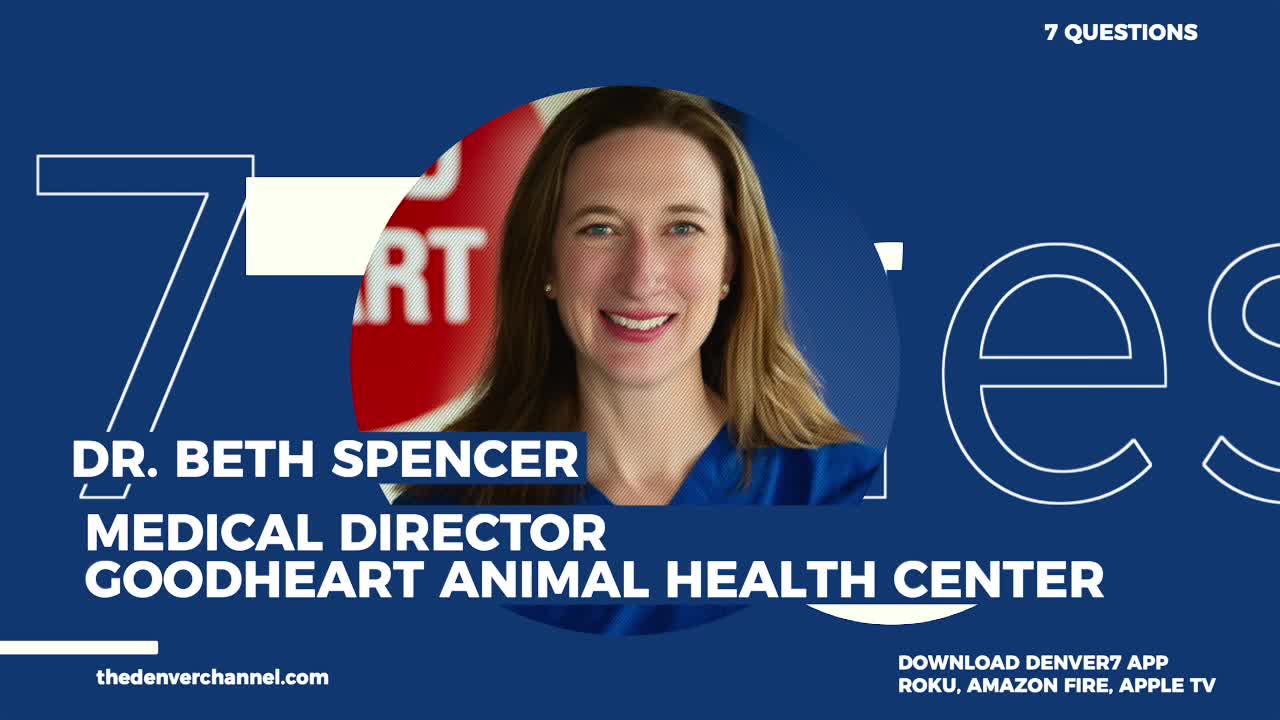 Staying socially distant during COVID-19 can be tough on you — and your pets. We talked with a Denver vet about the anxiety your furry friends might be feeling these days. 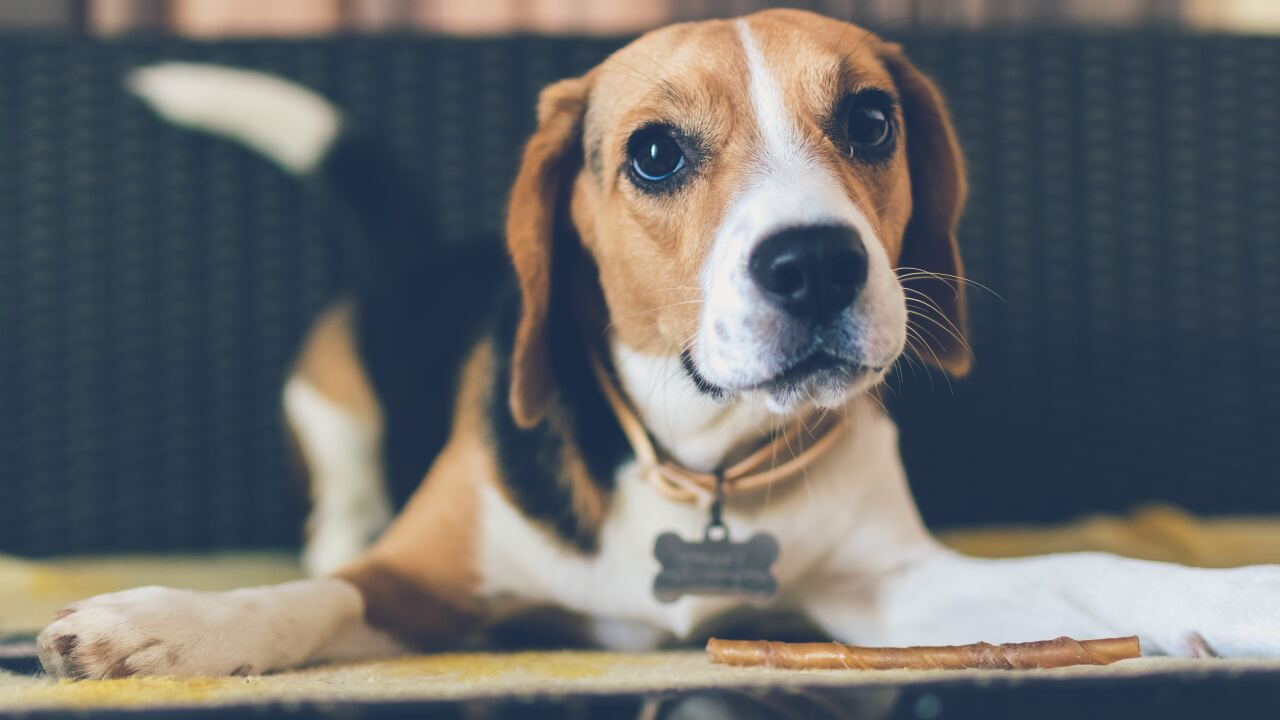 DENVER — Staying socially distant during COVID-19 can be tough — for you and your pets.

We talked with Dr. Beth Spencer of Goodheart Animal Health Center in Denver about the anxiety your pets might be feeling these days, and how you can help.

Watch our video interview with Spencer above. Here's a recap of our conversation:

Denver7: What are pets and their owners dealing with during COVID-19?

Spencer: For one thing, I think we’re seeing a lot more separation anxiety especially in the dogs and puppies. I think the puppies are a lot more timid than they’ve traditionally been. A lot of it is just having to do with -- owners are just not leaving the house. I think today was the first day in six months that my dogs have had six hours by themselves. We’re around all the time and they’re just not used to entertaining themselves.

Denver7: Is this impacting younger dogs? Older dogs? Both?

Spencer: I think it applies to both. Because the more time you’re home, the more they get used to that. But I think especially for puppies who’ve never had owners go out for a night to a wedding where the dog can’t come, or go to a gym for a while where the dog can’t come. These puppies have just literally never been left alone. When we go back to hopefully a more normal world soon, they’re not used to that isolation.

Denver7: What is a safe place for dogs to interact with each other?

Spencer: I think a lot of it depends on the age of the pet. Obviously for our older pets who have had all their vaccines and are current on parasite prevention, dog parks and daycares that require all the vaccinations are great. Our puppies are a little different because most of them won’t have their full vaccinations until four months of age. So those places might not be safe from a medical perspective.

Denver7: What about these so-called “puppy pods”? How can they help?

Spencer: Especially for those young dogs, but you can do it with your older dogs as well, the idea is that instead of just exposing your puppies to millions of dogs you don’t know, you create a group of 2 or 3 dogs that are your play group, just like your kids in school are going to have. And that way it’s very easy to track if anyone gets sick, if anyone has something going on, you’re all very responsible with each other. So that might rotate from house to house from each different owner. You just want to make sure you have plenty of shade available, plenty of water and as we get into the fall months, that you potentially even have a nice warm place. And for most of those guys, 1-2 hours is probably a good duration.

Denver7: My dog, Lily, has become so attached to me and my wife during all of this. What’s the best way to re-socialize your pet?

Spencer: I think this is very similar to, if you feel you have friends who might be willing to socially distance with you outside, what a great opportunity to have your dog meet other people. If your dog, Lily, is super food-motivated, then that’s a great way to have your friends grab some treats and let her go investigate them rather than them coming and running up to her.

Denver7: Were you surprised pets have been so impacted by this?

Spencer: A lot of us as humans are maybe not getting our socialization as much as we like to and we’re really relying on our pets to help bring us up, to give us a good day and some positive reinforcement. So it’s not surprising that as we lean on them a little bit more, they’re start of leaning back in.

Denver7: If you whittled this down to one piece of advice for petowners, what would it be?

Spencer: I”m going to say two, but vaccinate your dogs, get them on that parasite prevention before you socialize them. But also you have to leave them alone sometimes. It’s part of normal development for all of us and it’s really important for these little guys right now.