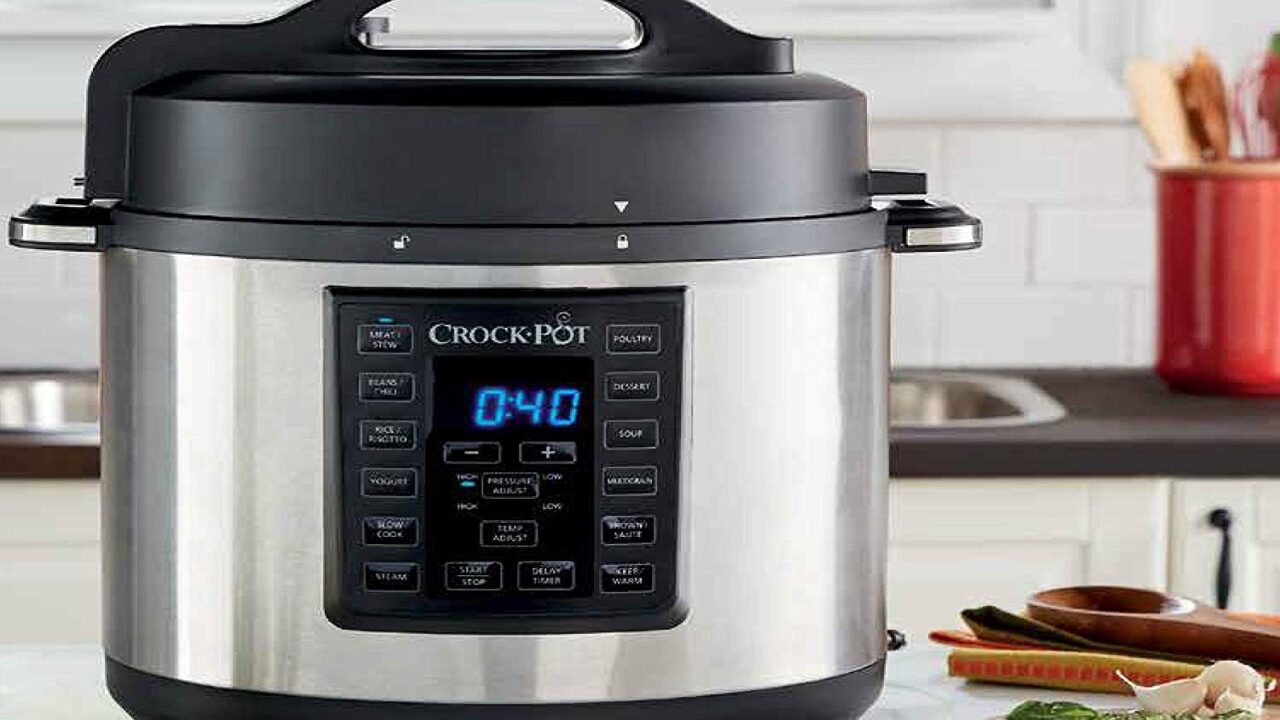 The products and services mentioned below were selected independent of sales and advertising. However, Don't Waste Your Money may receive a small commission from the purchase of any products or services through an affiliate link to the retailer's website.

Two women recently filed a federal class-action and individual lawsuit against Sunbeam products because they believe its Crock-Pot Express Pressure Cooker is defective.

On Jan. 7, 2020, Kimberly Rife and Nicolle Kainrath (a mother and daughter) filed the lawsuit in federal court after claiming their personal injuries were a result of the pressure cooker’s “defective and dangerous” design, according to the lawsuit.

Pressure cookers have become one of the most popular kitchen tools for busy families. Their ability to cook foods quickly makes them ideal to create homemade meals on a tight schedule.

Pressure cookers use a sealed container that heats up the liquid inside and traps steam. This increases air pressure to make boiling water even hotter than normal (from 212-250 degrees Fahrenheit). This allows the food to cook faster than normal.

But, this incredibly hot steam and liquid are under pressure and cause a safety risk if they are released accidentally or incorrectly by the user, causing serious burns and other injuries. If a pressure cooker has design defects, this can pose a risk to consumers.

In the lawsuit filed, Rife claims on or about Jan. 8, 2018, she used the Crock-Pot Express Pressure Cooker her daughter (Kainrath) gave to her as a gift to make dinner for her family. In preparing the chicken and rice soup, she claims she followed the Owner’s Guide instructions and waited to open the cooker until the pressure was within safety limits.

The lawsuit claims the faulty design lies in two areas: a defective pressure release value that doesn’t properly indicate pressure levels inside the pot and a faulty gasket that allows consumers to open the lid despite the pot still being under pressure.

“Unbeknownst to her, as a result of the Defect, the Pressure Cooker still retained a significant and dangerous amount of pressure inside the appliance. And despite Defendant’s purported built-in safety features, including a lid safety device that was supposed to prevent the lid from opening while the Pressure Cooker retained pressure, Mrs. Rife was able to easily remove the lid,” the lawsuit says. “When she easily twisted and opened the lid, the scalding hot contents exploded out of the pot, spraying her hand, wrist and stomach, and her surrounding kitchen area.”

Rife suffered first- and second-degree burns on her body. She received treatment at an emergency room and an urgent care center and experienced a “long period of pain and suffering because of these injuries, and still has scarring,” the lawsuit alleges.

While Sunbeam has not made any formal comments on the lawsuit, it is important to note that the U.S. Consumer Product Safety Commission has not issued any sort of recall, according to its official website.

The product remains available for sale and has more than 2,220 ratings on Amazon, with a 4.3 out of a 5-star ranking. The lawsuit does point to a few negative reviews, including a few who claim to have also been burned by the pressure cooker.  However, the product has about 72% of its reviews listing it as a 5-star product.

Additionally, the Crock-Pot pressure cooker’s official website includes a 4.2 out of 5-star ranking from 339 reviewers. A look through the reviews also reveals several negative reviews about people who have had similar explosive experiences with their appliances.

The lawsuit, if accepted as a class action suit, will allow all Crock-Pot pressure cooker users to be listed as plaintiffs and entitled to financial compensation should a ruling against Sunbeam be handed down by a federal court.

The suit ultimately seeks a declaration by the company admitting the defect and safety risk, along with corrective action and unspecified monetary payment to plaintiffs and class members as decided by the court.