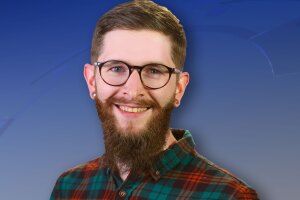 Kurt Sevits is a multimedia journalist who comes to Denver from Portland, Oregon. He joined the Denver7 team in January 2017.

Kurt got his start in TV news in 2005 with a part-time job running teleprompter while he was attending the University of Oregon. Since then, he has worked as a producer and writer for both the television and digital sides of news operations.

During his time in Portland, Kurt covered major stories like the takeover and occupation of the Malheur National Wildlife Refuge, the Umpqua Community College shooting and the resignation of Oregon Gov. John Kitzhaber.

When he’s not working, you might find Kurt walking or biking around town, exploring all of what Denver has to offer (especially the food). He’s also a big movie fan and loves to take in as many films as possible in his free time.