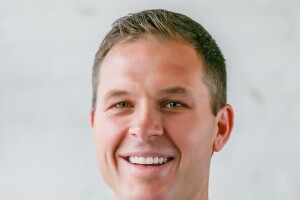 Born and raised in Southern California, Kai is a proud graduate of Humboldt State University (Go ‘Jacks!) where he studied journalism. During college, he was a staff writer for the university’s newspaper, a DJ for the college’s radio station and a member of the football and rugby teams.

Kai began his journalism career in San Luis Obispo, California, working as a print reporter at The Tribune and New Times. He later worked as a sports reporter at Aspen Daily News, where he was member of two USA Rugby national club championship teams with the Gentlemen of Aspen Rugby Football Club.

Kai is excited to work with the E.W. Scripps national news team and travel the country to tell the best stories. If you have an amazing story that should be covered, email Kai at kai.beech@scripps.com