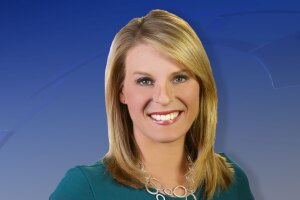 Emmy Award-winning reporter and anchor Jaclyn Allen joined the Denver7 team in January 2007 and has since had a front seat to Colorado history, reporting on everything from floods and fires to marijuana legalization to the stunning growth in The Centennial State.

Over the years, she has helped change laws, right wrongs, and inspire people to live their best lives.

Jaclyn grew up in rural Oklahoma with three younger sisters and plenty of space. She has traveled to every continent (except Antarctica, which is on her list), and she and her husband still have a long list of places they are planning to visit.

On her weekends, when she is not curled up with a book drinking good coffee, you might run into her hiking or skiing in the mountains, doing yoga in the park… or trying to fix something else that is broken at her house. She also has lots of nieces and nephews she adores in an unreasonable way.