How you can help victims of Colorado's wildfires
NewsFront RangeDenver 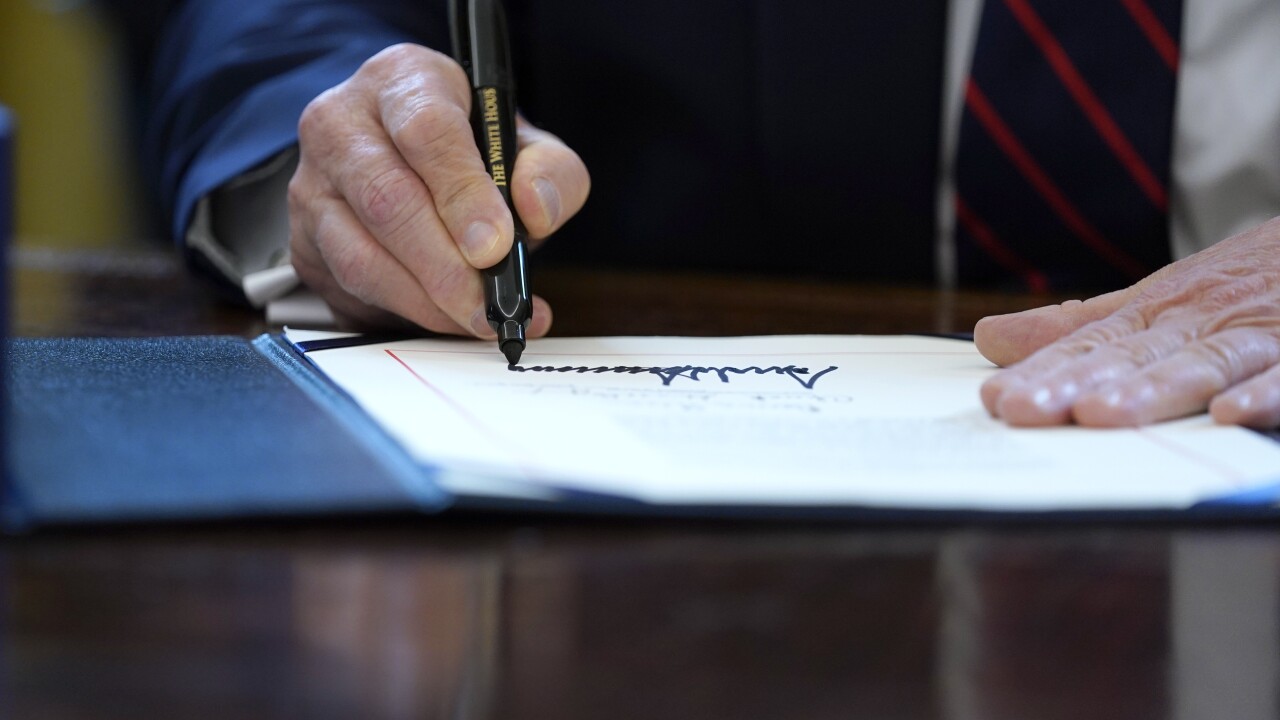 (Copyright 2020 The Associated Press. All rights reserved. This material may not be published, broadcast, rewritten or redistributed.)
Evan Vucci/AP
(AP Photo/Evan Vucci) 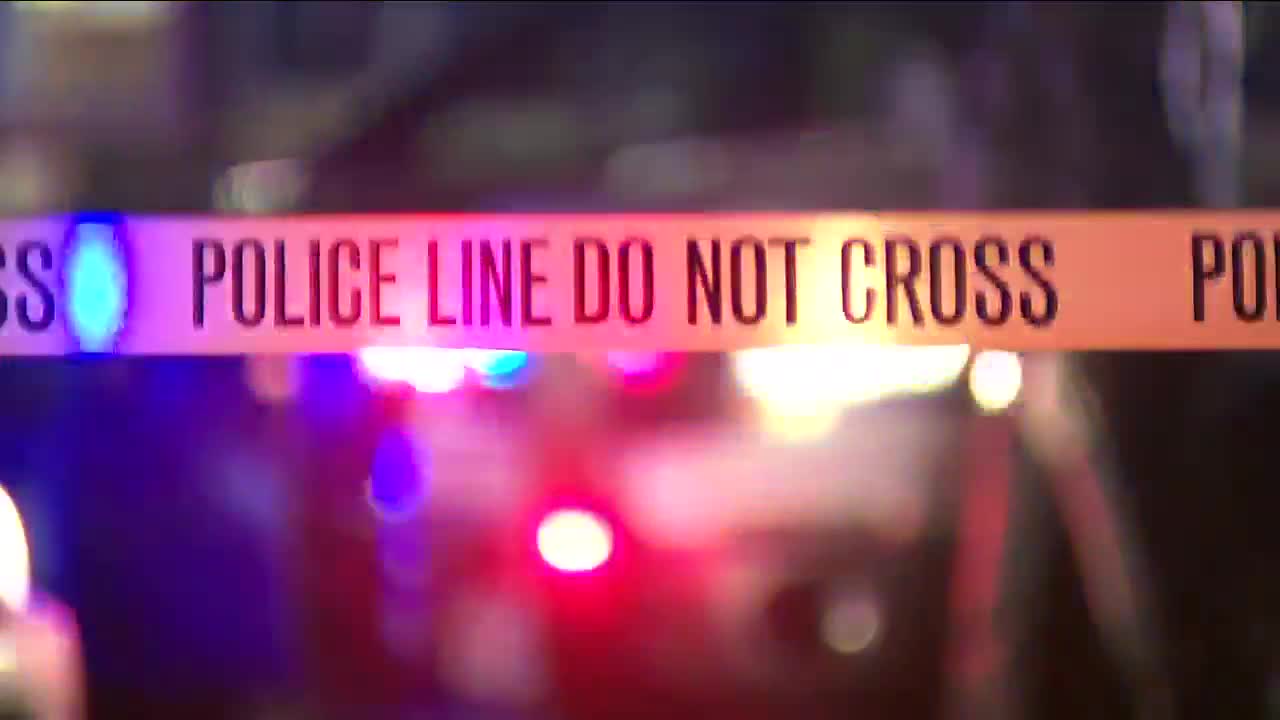 What does the executive order do?

The executive order offers a list of recommendations for police departments to follow and offers federal grants to agencies that choose to comply.

Among the changes, the order calls for independent credentialing bodies to be used to review law enforcement training and practices. The Department of Justice would be able to use discretionary grant funding to agencies that seek this credentialing.

Those independent credentialing bodies would become certified by the U.S. Attorney General and would look at things like a department’s training on use-of-force and de-escalation techniques.

“As part of this new credentialing process, chokehold will be banned except if an officer’s life is at risk,” President Trump said during the signing ceremony.

A database would also be created to track when an officer is fired or de-certified for improper use of force as well as criminal convictions and civil judgments against officers for on-duty conduct.

That data would be aggregated and made public.

“Under this executive order, departments will also need to share information about credible abuses so that officers with significant issues do not simply move from one police department to the next,” the President said.

The executive order also calls for officers to receive proper training to deal with people suffering from mental health, homelessness or addiction.

It also directs the Department of Health and Human Services to look for ways to increase the capacity of social workers who partner with law enforcement and response to mental health crises.

During the announcement of the executive order, President Trump doubled down on his commitment to use national guard troops to prevent rioting and looting, a policy that has received some criticism, and voiced his support once again for law enforcement.

“Without police there’s chaos, without law there is anarchy and without safety there was catastrophe,” the President said.

How is the executive order different than Colorado’s police reform bill?

There are a few ways the president’s executive order varies from Colorado Senate Bill 217 and some similarities between the two.

While the executive order only allows for chokeholds to be used in life threatening situations, Colorado’s bill bans the practice outright.

Colorado’s bill calls for tracking of officers who are de-certified or fired, however that only happens on a state level. The executive order takes that a step further, asking law enforcement agencies across the country to share that information with one another.

There are also differences in the enforcement. The state bill is a mandate that all Colorado law enforcement will be required to follow.

“The federal executive order is more of a guideline,” said Andre Andeli, a lecturer in the criminal justice and criminology department at Metropolitan State University of Denver. “The federal guidelines on constitutional matters at hand tend to provide a floor for states in saying they can’t go below this standard.”

States can, however, go beyond the federal guidelines, as in the case with the ban on chokeholds.

“Often times one of the better ways to gain compliance on the national level and for the states to do what you want them to do is not to make them do it or force them to do it but rather to incentivize them through grants,” Adeli said.

He hopes congress continues the work and will expand on areas the executive order left out.

“I think this is a great start at the national level to provide minimum standards, guidelines and direction for agencies across the nation to get on the same page,” Pride said.

However, he also believes there is more work to be done to help reform law enforcement but also to educate the public.

“I think there’s more work to do. I think there’s some community education pieces with the community so that they understand our jobs better but we as law-enforcement also need to listen and hold ourselves accountable,” Pride said.

Senate Bill 217 has not yet been signed by Governor Polis.