How you can help victims of Colorado's wildfires
Financial Fitness

Can you have too much credit? 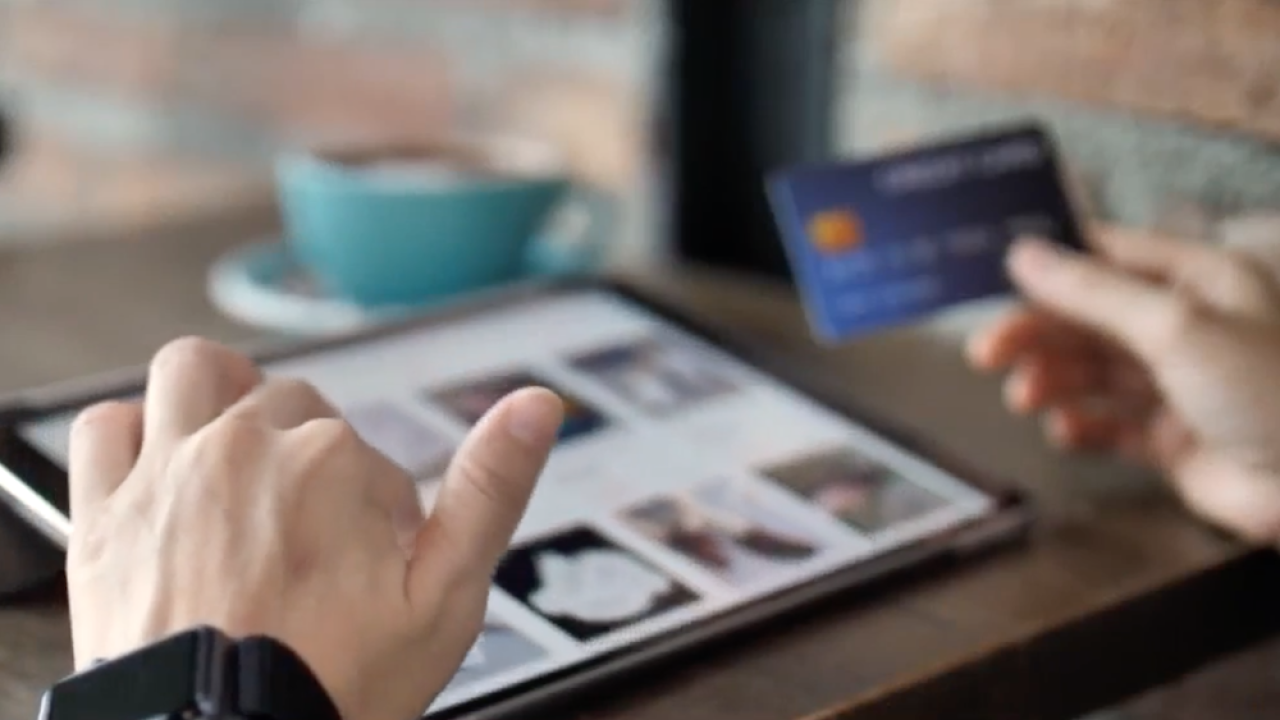 People who care about their credit scores tend to obsess about some things they probably shouldn’t, such as the possibility they might have too much credit.

Let’s bust that myth right upfront: The leading credit scoring formulas, FICO and VantageScore, don’t punish people for having too many accounts. And right now, having access to credit could be a lifeline.

In June, the median duration of unemployment was nearly 14 weeks, according to the U.S. Bureau of Labor Statistics. “Median” is the halfway point, which means half of the unemployed had been out of work longer. After the Great Recession, the median length of unemployment peaked at 25 weeks.

Most households don’t have enough emergency savings to get through extended unemployment. Access to credit ultimately could be what staves off eviction, keeps the lights on and puts food on the table.

Obviously, you can have too much credit if it would tempt you to spend recklessly. And the more accounts you have, the easier it might be to forget a payment — which can be devastating to your scores — or fail to detect signs of fraud.

But that doesn’t mean you should worry about applying for the credit you need in the misguided notion that having too much credit is bad for your scores.

“It’s not about the number of accounts,” says Ethan Dornhelm, FICO’s vice president of scores and predictive analytics. “It’s about how those accounts are handled.”

It’s not how many cards, but how you use them

Before the advent of modern credit scores in the 1980s, lenders did worry that people who had access to a lot of credit would suddenly run up big balances, then default, says credit expert John Ulzheimer, who formerly worked for FICO and for Equifax, a credit bureau. But data scientists have since learned otherwise. People who had been responsible with credit in the past tend to continue being responsible.

“I’ve got a gajillion credit cards,” Ulzheimer says. “I could charge up every single one of my cards tomorrow, but I’m not going to do that.”

Although you can’t have too much credit, you can have too much debt. Having big balances relative to your credit card limits, or a bunch of cards with balances, can definitely hurt your scores, credit scoring experts say.

“There’s no right number of credit cards,” says Jeff Richardson, senior vice president marketing and communications at VantageScore Solutions. “But if you have 22 cards and they all have balances, that can add up.”

Even small balances and balances you pay in full can be problematic. Credit scoring formulas consider how many of your accounts have balances and how much of your credit limits you’re using, among other factors. The scoring system uses the balances reported by your creditors, which are generally the amounts from your last statement. You could pay those balances off promptly, but they still show up on your credit reports and affect your scores.

If you’re trying to polish your credit, Ulzheimer recommends using one or two credit cards and not charging more than 10% of their limits. That may require making more than one payment each month to keep the balances low or asking issuers for higher credit limits.

If you do use more than a couple of cards, paying the balances off before the statement closing date will typically result in a zero balance being reported to the credit bureaus, and that can be good for your scores.

Be careful about canceling unused cards, however. Closing credit accounts can hurt your scores, since it reduces your total available credit. If you’re concerned a lender might close an unused card, you can use it occasionally and immediately pay off any charges so you have a zero balance on the statement closing date.

If your credit scores are already high, however, Ulzheimer questions how much effort you should invest in making them higher. Once your scores are over 760 on the commonly used 300-850 scale, you’re getting the best rates and terms lenders offer.

Another thing people worry about, but probably shouldn’t: inquiries. Applications for credit typically have a minor impact on your scores and any impact fades within a year. But Ulzheimer says people are often convinced otherwise.

“It’s crazy how many questions I get about inquiries, and they are so meaningless in the grand scheme of things,” Ulzheimer says. “People love to obsess about little things that don’t really have a whole lot of influence.”

This article was written by NerdWallet and was originally published by the Associated Press.