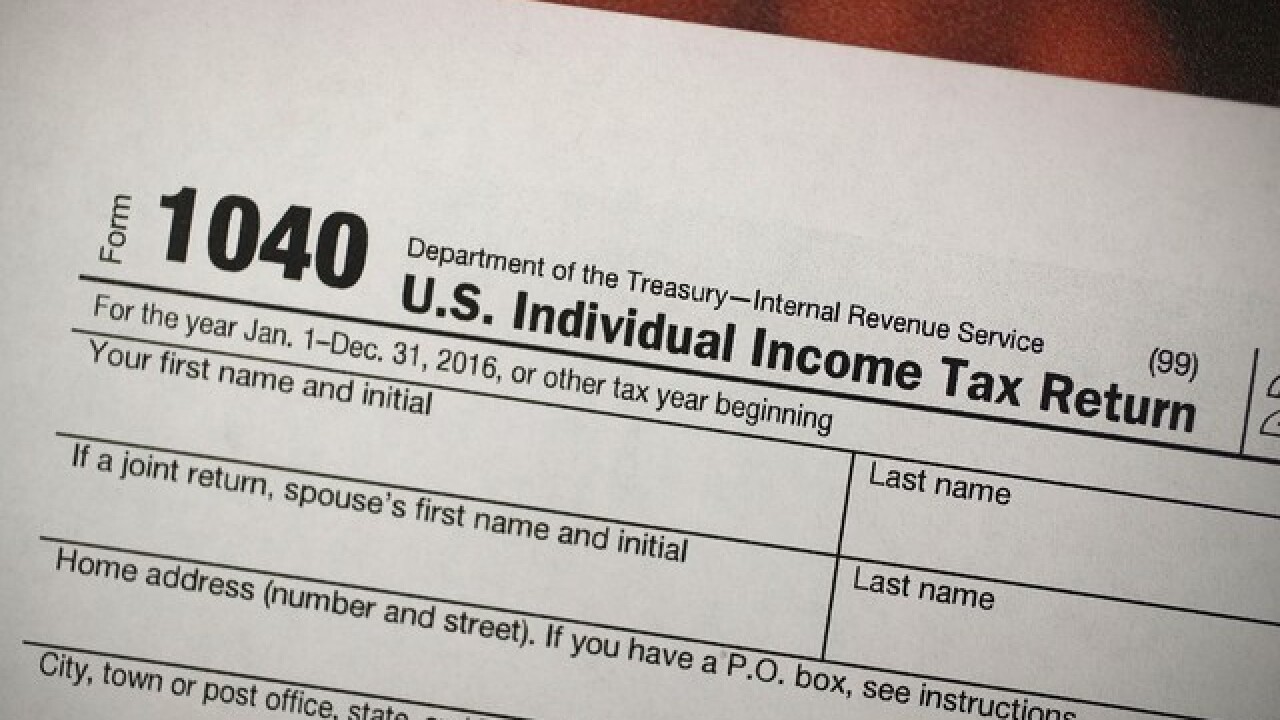 Financial infidelity happens all the time, but tax pros say there are a few ways to protect yourself at tax time if you think your spouse is hiding something.

1. Actually look at the tax return

Do it before you sign it, says Paul Herman, a certified public accountant in White Plains, New York. “Both spouses should understand what’s on the return, and the reality is that often that’s not the case,” he says. “The second spouse probably is just signing the return and assuming everything is fine.”

If you think your spouse might be up to something, pay particular attention to Schedule B of the 1040. “That schedule will list all accounts, brokerage accounts and bank accounts that are generating income,” he says. “They should also look at Schedule D, which is a schedule of  capital gains and losses . Any securities or property that was sold during the year would be listed there.”

2. Meet with a tax preparer yourself

Get copies of your joint tax return and sit down with a tax preparer who can explain what’s in it, says Nancy Hetrick, a senior financial advisor and certified divorce financial analyst at advisory firm Better Money Decisions in Phoenix. If your spouse is bringing home a lot of cash, new cars or other purchases, but your tax return shows only modest income, that may be a red flag. Also see if the  mortgage interest deduction  on your tax return indicates there’s more than one house (that you might not know about), and look at other income, she says.

It’s not that hard to get financial records that can help substantiate what your spouse puts on the tax return, Hetrick says.

You don’t have to file jointly just because you’re married;  the IRS allows married couples to file separately . You may lose some big deductions and end up paying more tax if you file separately, but if you’re worried that your spouse is up to no good with the IRS, it might be worthwhile, says Jim Parks, a CPA and executive director at accounting firm CBIZ MHM in Los Angeles.

If you’ve filed joint returns in the past, you’d be on the hook for issues from past years, but for the year that you don’t file jointly, you might be off the hook for your spouse’s problems, Parks says.

5. See if you can get relief

If the IRS comes after you for extra taxes, interest or penalties, and you can demonstrate that you didn’t know your spouse was doctoring your joint tax return, you may be able to get relief from the IRS. There are three types:

If you’ve got a sketchy spouse on your hands, it might be smart to avoid filing a joint return in the first place, because this tactic can get complicated, Parks notes. “In general, it’s better to be divorced than married if you’re seeking innocent spouse relief,” he adds.

Tina Orem is a writer at NerdWallet. Email: torem@nerdwallet.com.