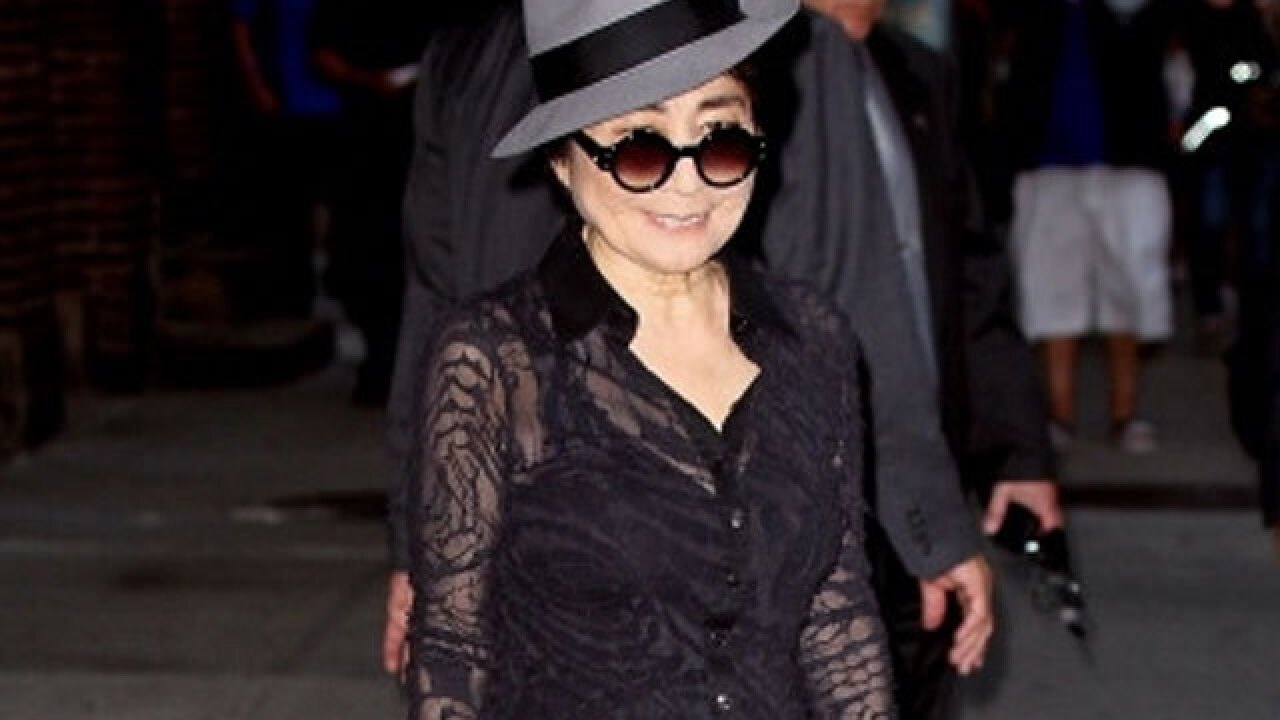 Yoko Ono, the widow of "The Beatles" singer John Lennon, was hospitalized in New York Friday night after falling ill with symptoms of a "serious flu," according to her representative.

Ono was taken to Mount Sinai Hospital-Roosevelt at around 9:05 p.m. local time on recommendation of her doctor after developing symptoms "along the lines of a serious flu," her spokesman, Elliot Mintz, told ABC News. "There is no stroke and there are no life threatening circumstances as has been described to me. It’s just an advanced case of the flu."

He added Ono will hopefully be released "as early as tomorrow."