What to expect at today's SAG Awards 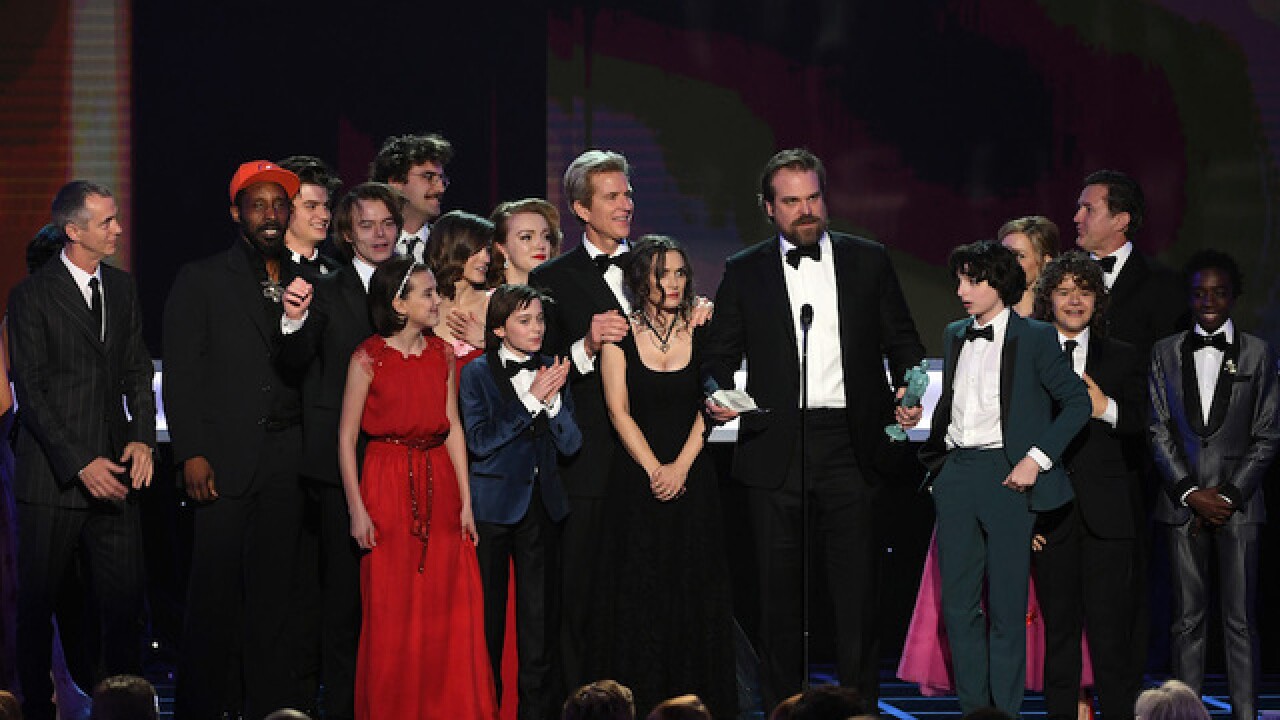 Hollywood will reconvene on Sunday to celebrate the best film and television and film performances of the year at the Screen Actors Guild Awards .

What are the SAG Awards?

The 160,000 performers who are members of the Screen Actors Guild cast their votes to honor their fellow peers at this Hollywood event. The statuettes handed out are called Actors. Instead of categories for best picture or best TV drama, the SAG Awards recognize ensemble and individual performances.

Who will be there?

Kristen Bell is hosting the event -- the first time the SAG Awards has had an emcee. The ceremony will feature exclusively female presenters this year. SAG Awards executive producer Kathy Connell told the Hollywood Reporter the effort is a "salute to women who have been very brave and speaking up" in recent months. Halle Berry, Jessica Lange, Jane Fonda, Lily Tomlin and Lupita Nyong'o are among those scheduled to present awards.

"Big Little Lies" is a frontrunner among TV casts, with stars Laura Dern, Nicole Kidman, and Reese Witherspoon all nominated. The film "Three Billboards Outside Ebbing, Missouri" leads with four nominations, including best ensemble performance in a motion picture. Netflix stars are poised for a good night with 19 nominations. Cast members from "The Crown" and "Stranger Things" are among the nominees.

The SAG Awards air Sunday at 8 p.m. ET on TNT/TBS.