VIDEO: O.J. Simpson caught on camera bragging about being a felon 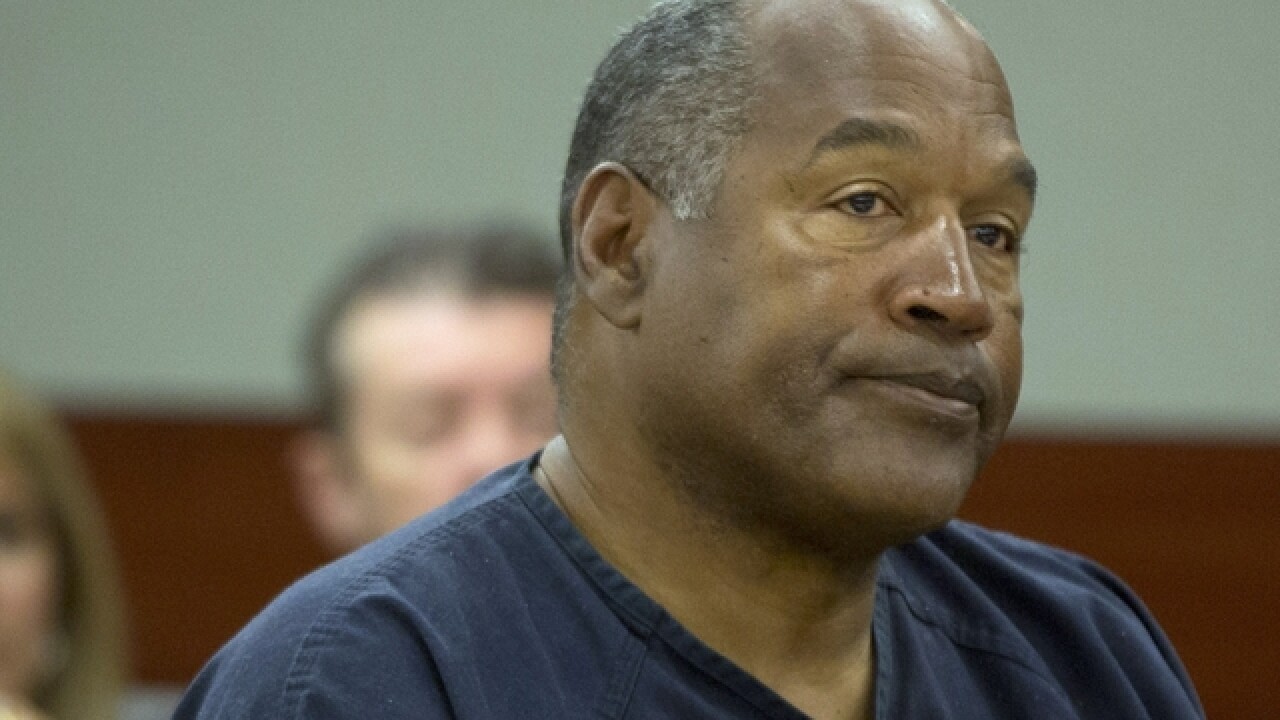 Football legend and former inmate O.J. Simpson can be seen on a newly-released video joking about being a felon.

The video was shot at a restaurant in Las Vegas frequented by Simpson, according to TMZ Sports. Simpson can be heard saying “Being a felon ain’t all bad.”

Even though Simpson was a suspect in the murder of his ex-wife and her friend and spent many years in prison on armed robbery and kidnapping charges, he is still treated like a celebrity around Las Vegas and fans often request to take selfies with him.