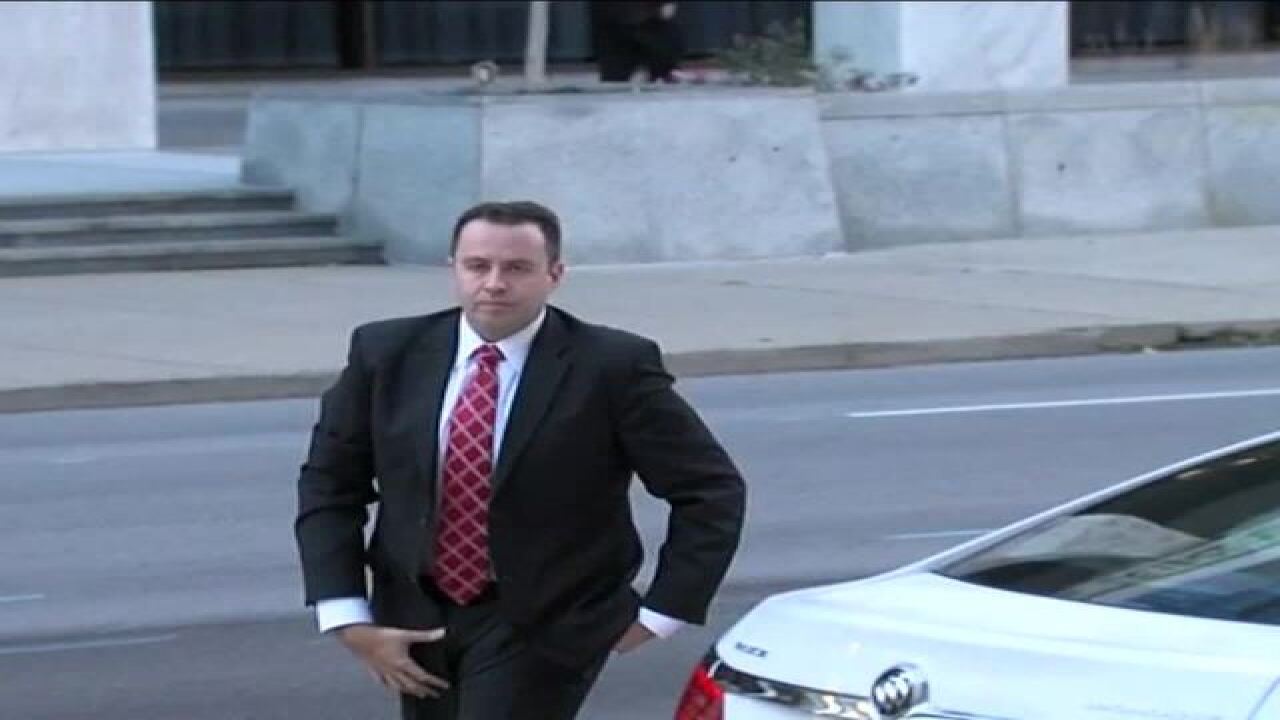 Jared Fogle has been attacked and beaten in federal prison in Colorado, according to a report by TMZ.

TMZ has reported, citing "docs," that Fogle was jumped in the recreation area of the Englewood prison on Jan. 29.

He was reportedly attacked and beaten by Steven Nigg, who is in prison on weapons charges.

Fogle had a bloody nose, swollen face and scratches on his neck.

Fogle was sentenced in November to more than 15 years in prison for possession of child pornography and traveling across state lines to have sex with minors. He was moved to the Englewood Federal Correctional Institution in Littleton, Colorado, to be closer to a sex therapy program he began prior to incarceration.

According to TMZ, Nigg is upset that child sex predators are housed in the low-security section of the prison.

Russell Taylor, Fogle's longtime friend and employee, was sentenced in December to 27 years in prison for allegedly creating and funneling child pornography to his former employer.