'The Wendy Williams Show' to air on Bounce 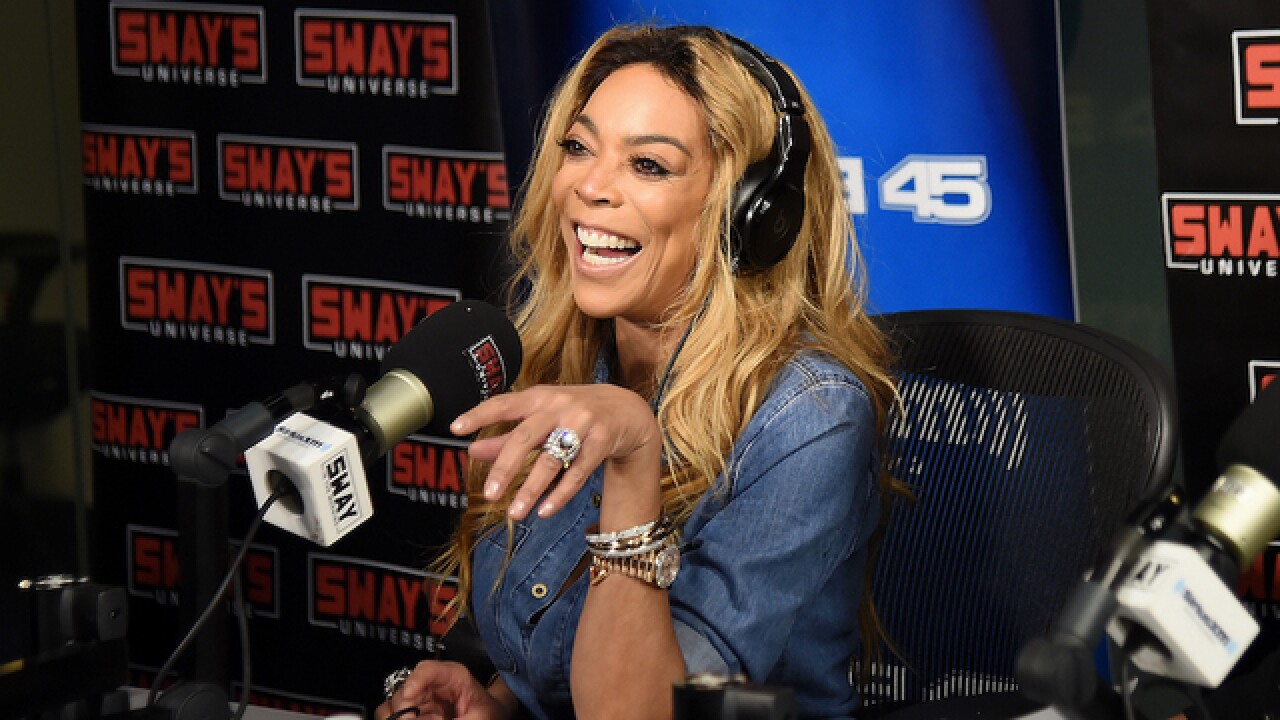 Fans of the "The Wendy Williams Show" soon will be able to watch the show on Bounce TV, the network announced Thursday.

Beginning March 5, Bounce TV will re-air "The Wendy Williams Show" weeknights at 11 p.m. ET and 8 p.m. PT. The show is produced and distributed by Lionsgate's Debmar-Mercury.

The deal is the first repurposed programming arrangement done by a multicast network, otherwise known as a new-generation broadcast network.

Bounce TV prides itself on being "the fastest-growing African-American network on television." Bounce TV is a part of Katz Networks.

“The opinionated voice of The Wendy Williams Show has come to symbolize pop culture. We’re thrilled to welcome Wendy and her loyal fanbase to the Bounce family,” Katz Networks President and CEO Jonathan Katz said in a news release.

“Bounce offers a great home for African-American programming and Wendy,” Debmar-Mercury Co-Presidents Mort Marcus and Ira Bernstein said in a news release. “We are a company all about firsts, and are very pleased to make this historic multicast network repurposing deal with our friends at Scripps’ Katz Networks.”

Katz Networks is part of The E.W. Scripps Company, which owns this station.