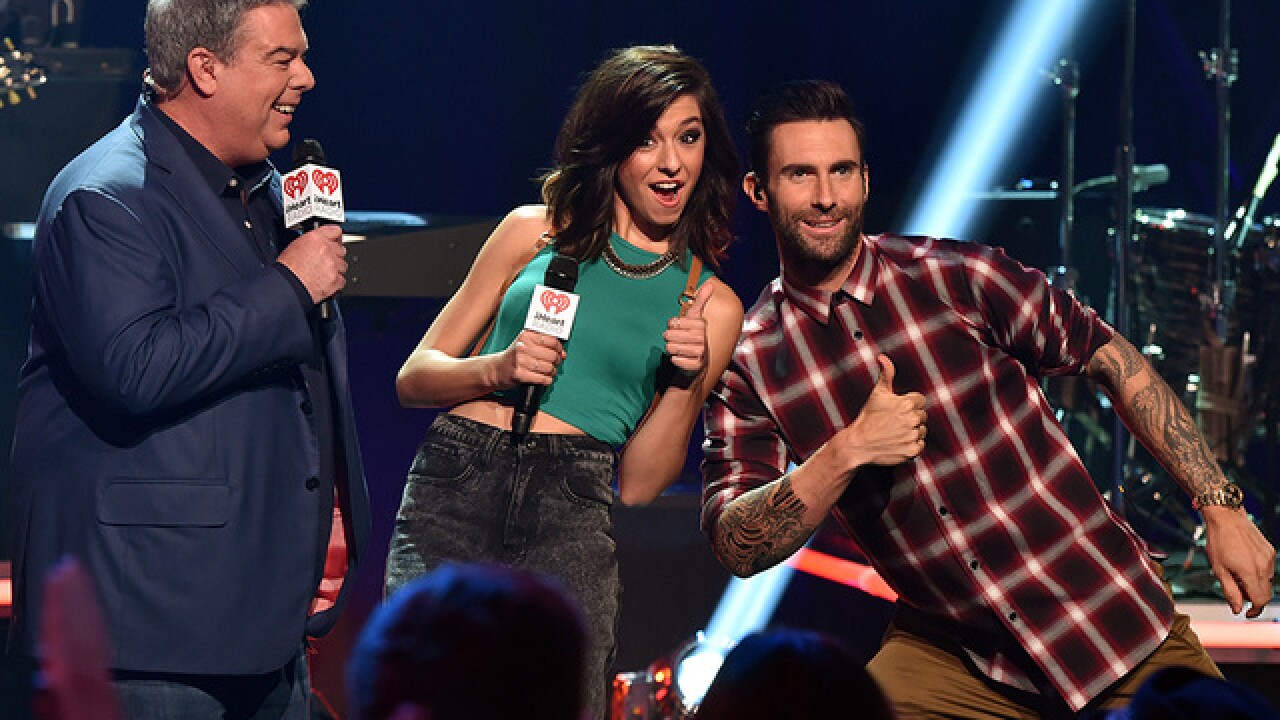 Singer Christina Grimmie, a performer on "The Voice" in 2014, has died after being shot at a concert venue in Orlando, Florida, Friday evening, her rep said in a statement. She was 22.

Her rep said in a statement, "It is with a heavy heart that we can confirm that Christina has passed and went home to be with the Lord. She was shot at her show in Orlando and, unfortunately, didn't survive the gun shot wounds. We ask at this time that you respect the privacy of her family and friends in their time of mourning. If you'd like to give back to Christina's family in her memory, please consider donating to the families GoFundMe page in their time of need."

Grimmie and the band Before You Exit were signing autographs and selling merchandise after their show ended at 10 p.m. at Orlando's Plaza Live Theater, when a man carrying two guns walked up to her and shot her, Miglio said, adding it was unclear how the suspect entered the venue with the firearms. Police responded to a call received at 10:24 p.m. that shots had been fired at Plaza Live Theater.

Miglio said Grimmie's brother "immediately tackled the suspect, stopping him from causing any more harm to Christina and her fans. During the struggle, the suspect shot himself. The suspect was pronounced dead at the scene....Her brother is a hero for saving and stopping him from not hurting anyone else," said Miglio.

She added police are unsure where she shot, or how many shots were fired.

Miglio said a motive is unknown.

"The investigation is in its preliminary stages," said Miglio, "We know Christina is a talented young artist and that her fans and supporters want as much information as possible."