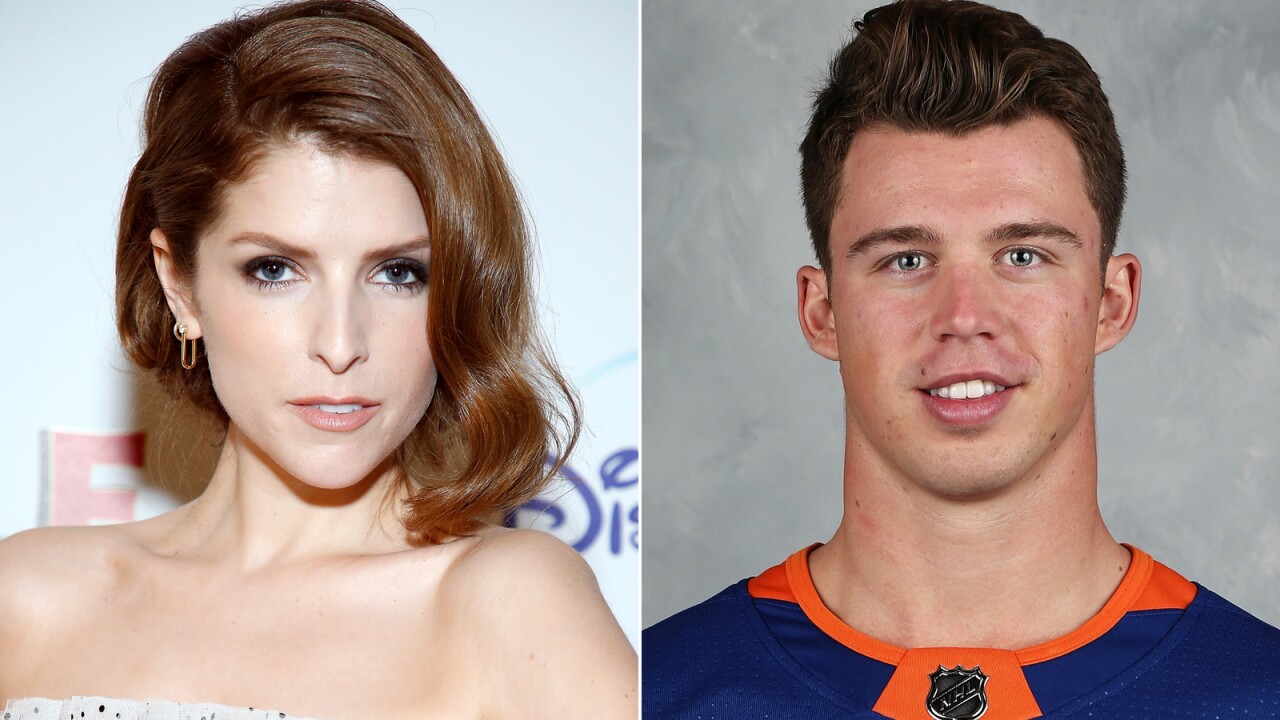 Actress Anna Kendrick finally responded after a hockey player took his shot on Christmas, and basically all of hockey Twitter got behind him in support.

We've all gotten (or sent) risky text messages on Christmas. But New York Islanders player Anthony Beauvillier took a different approach, when he sent a simple tweet out into the void.

His tweet — "Hi @AnnaKendrick47" — began a storm of tweets at Kendrick, vouching for the 22-year-old Beauvillier's character in hopes of catching the actress's attention.

"He dogsat for the ENTIRE ANIMAL SHELTER last week. A real one, for sure," wrote Twitter user CD .

"Thanks for performing open heart surgery on me man," wrote user Chris Genovese . "I appreciate it."

"Hey man thanks for letting me use your gear during that fundraiser you held for the animal shelter to save the puppies," wrote user Big Heat, following it up with a reference to Beauvillier's large, uh, cup.

After days of radio silence, Kendrick, 34, finally chimed in, tweeting that the replies have "been my entertainment for the last two days."

Neither have publicly commented further.