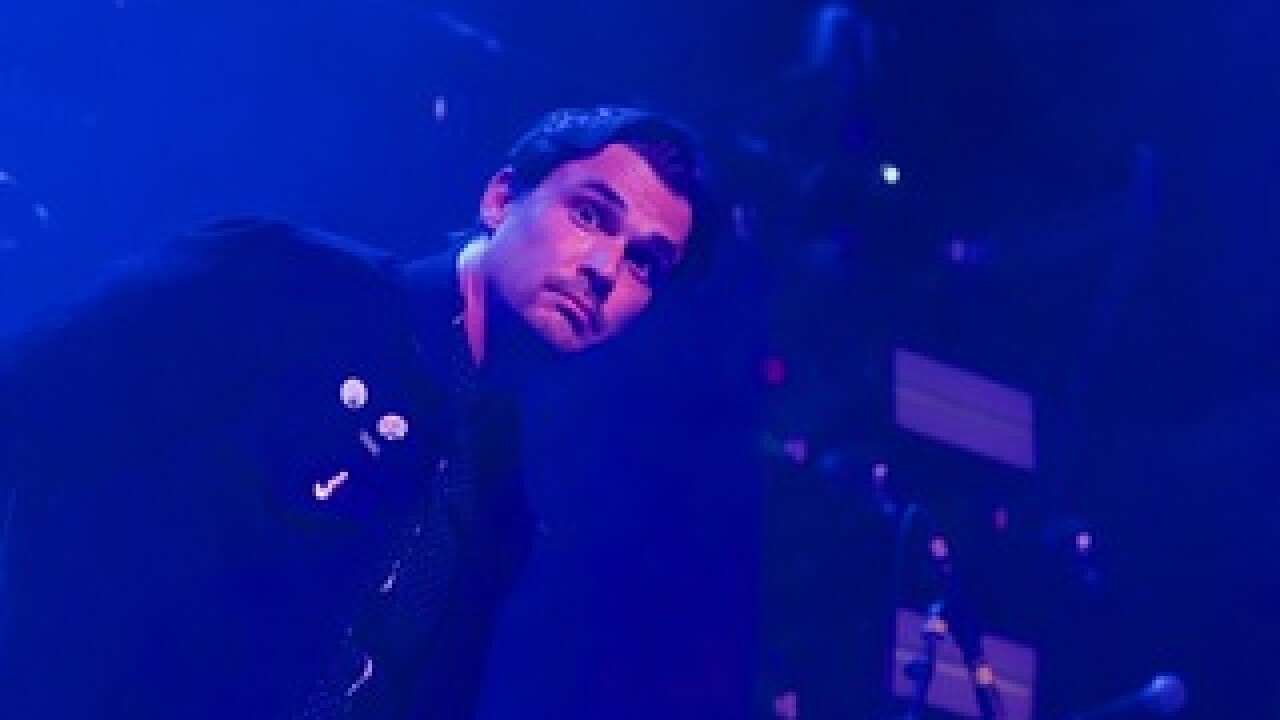 Copyright 2018 Scripps Media, Inc. All rights reserved. This material may not be published, broadcast, rewritten, or redistributed.
GFEDERICO17
<p>K. Flay</p> 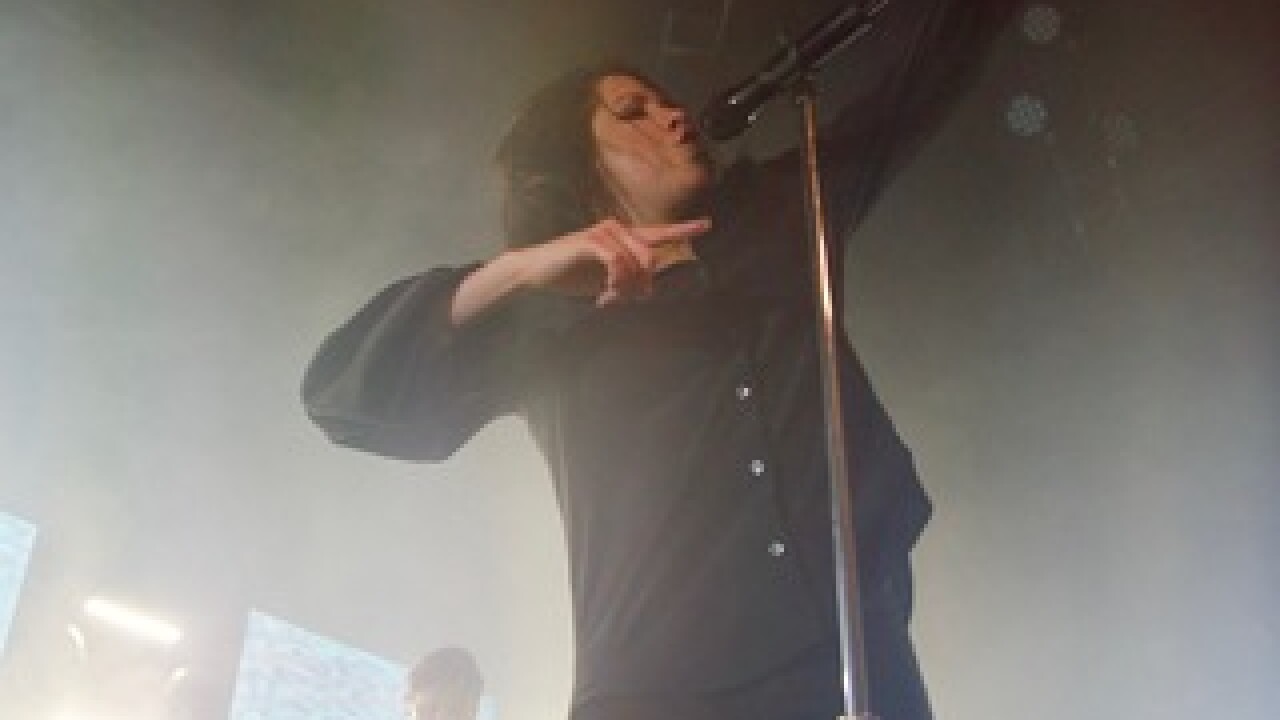 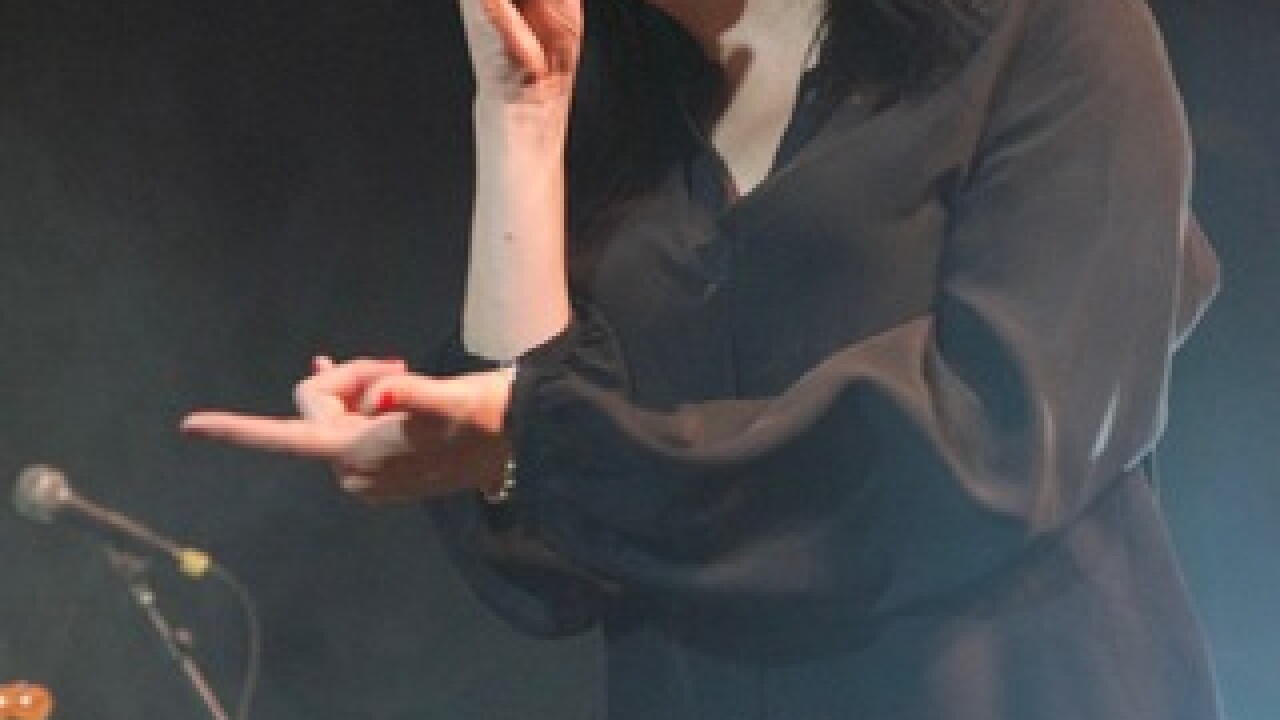 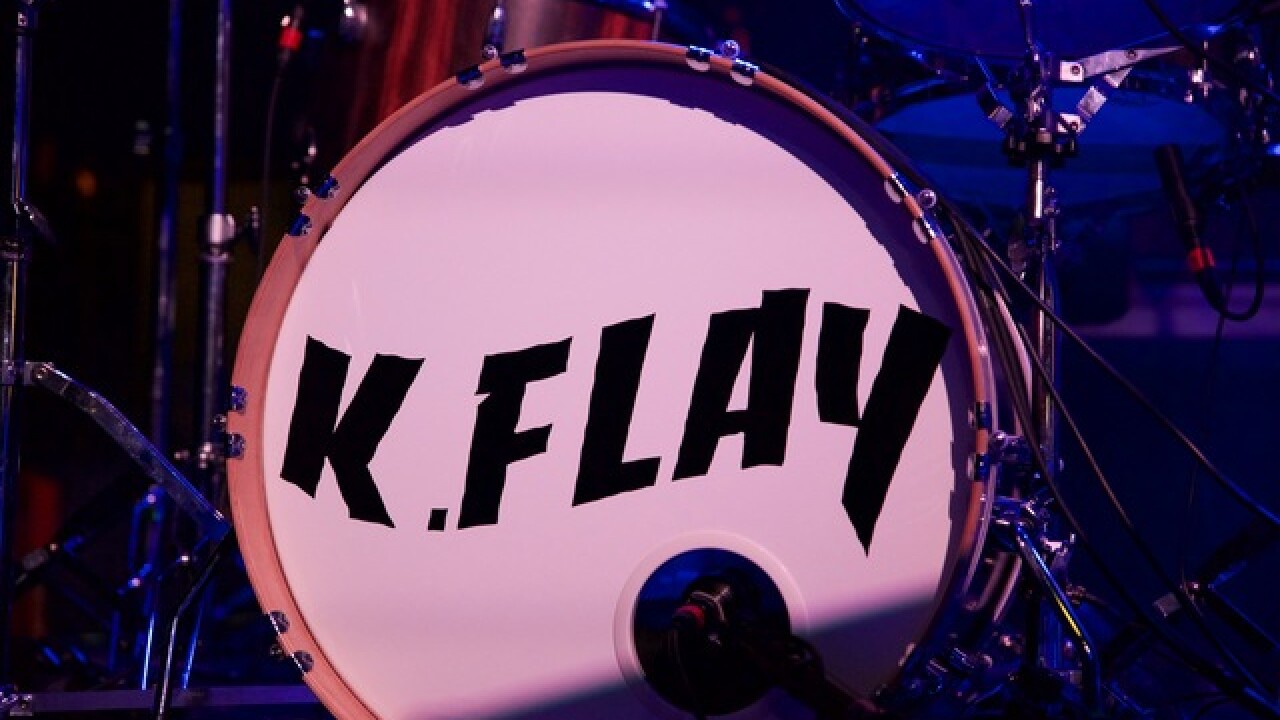 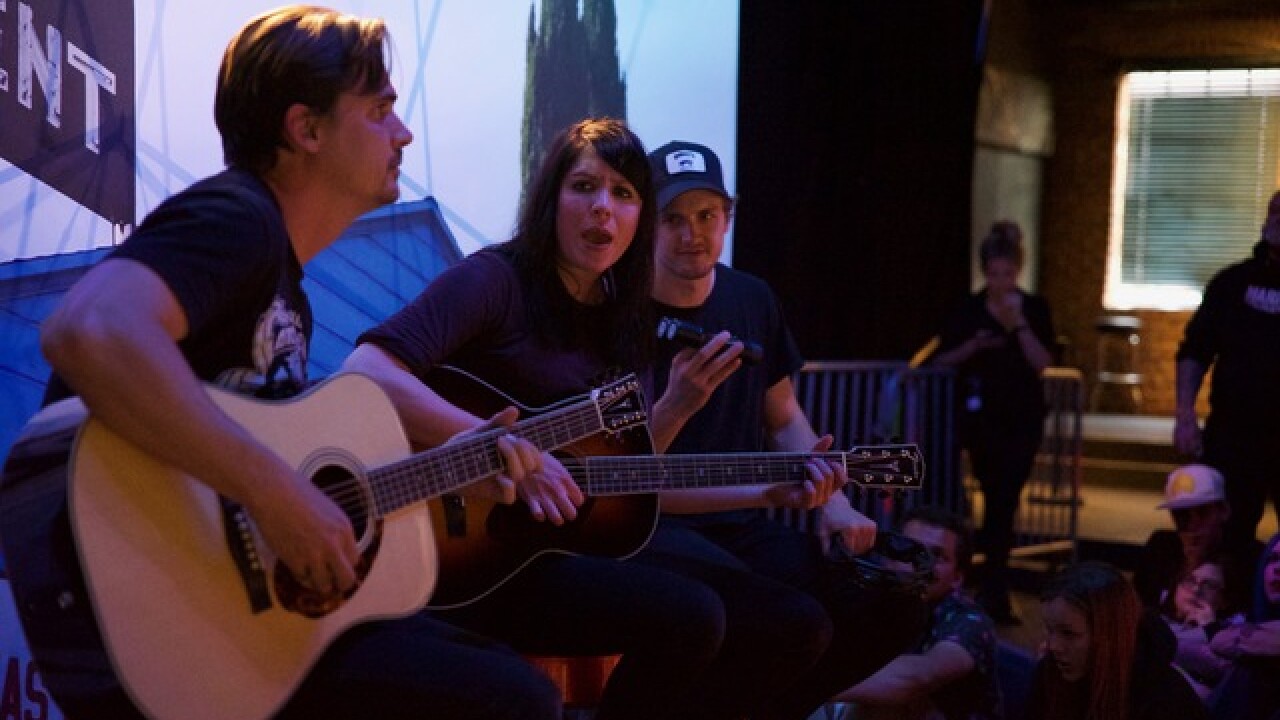 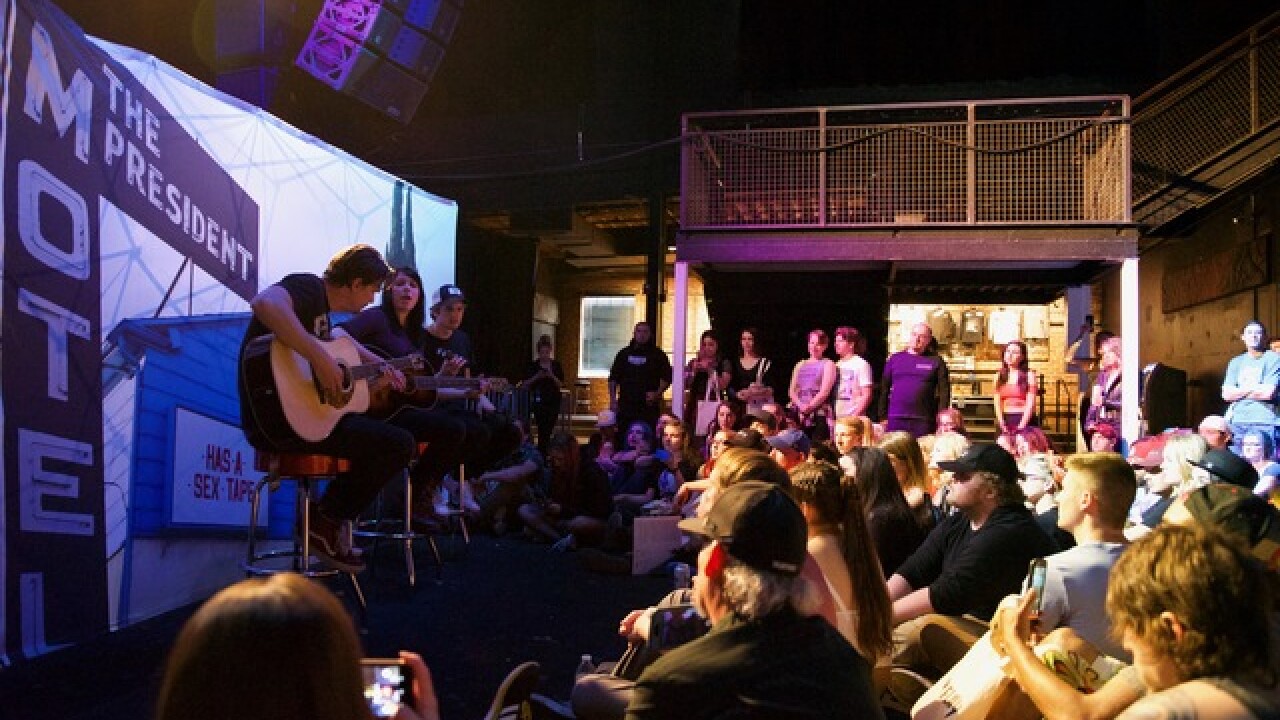 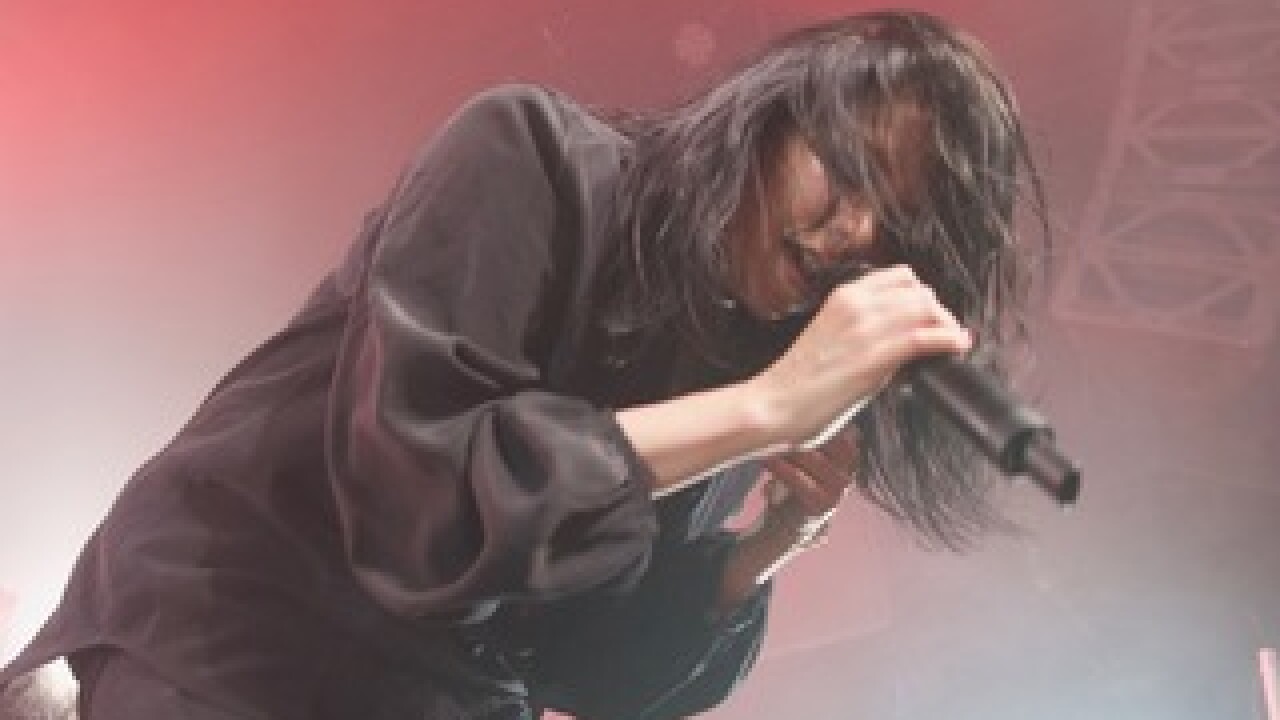 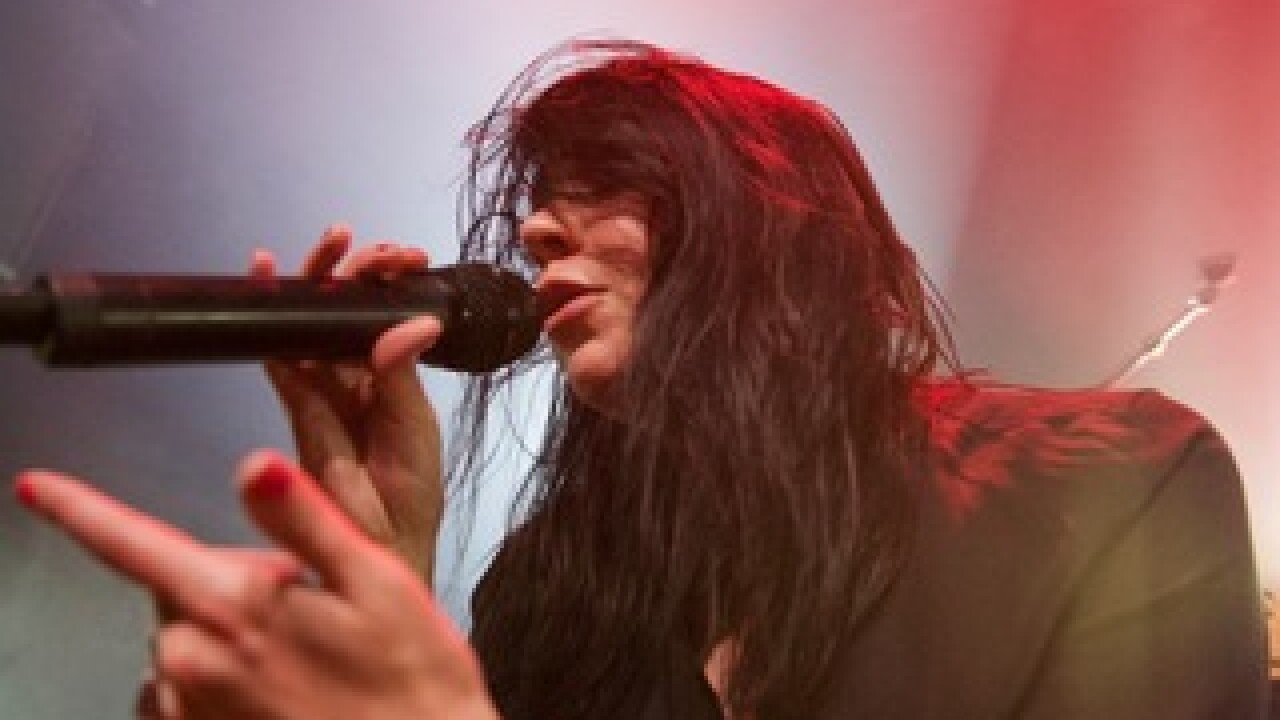 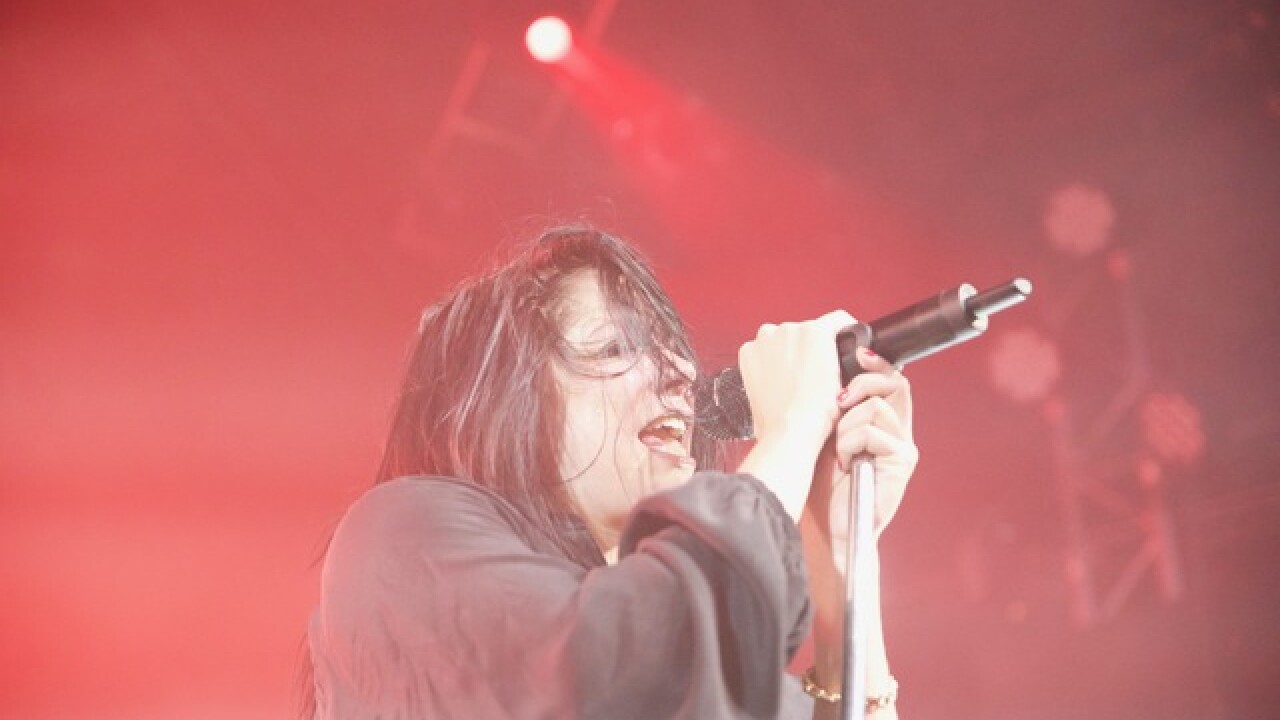 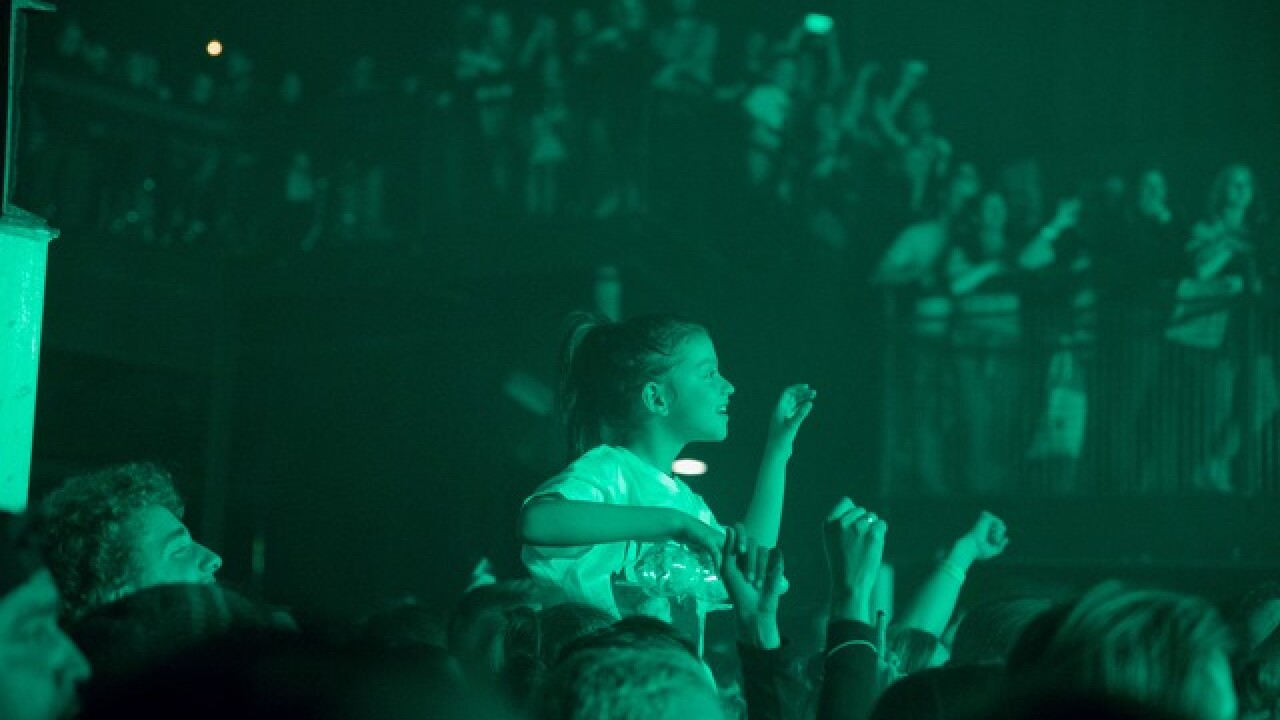 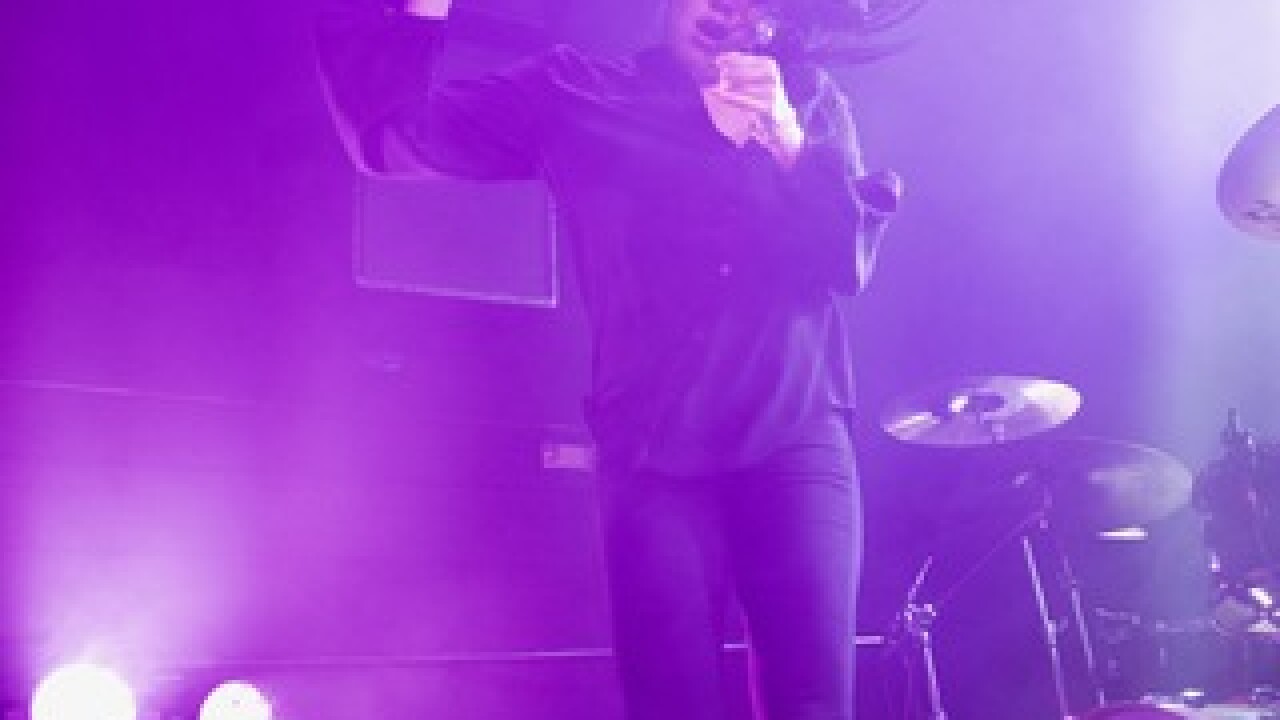 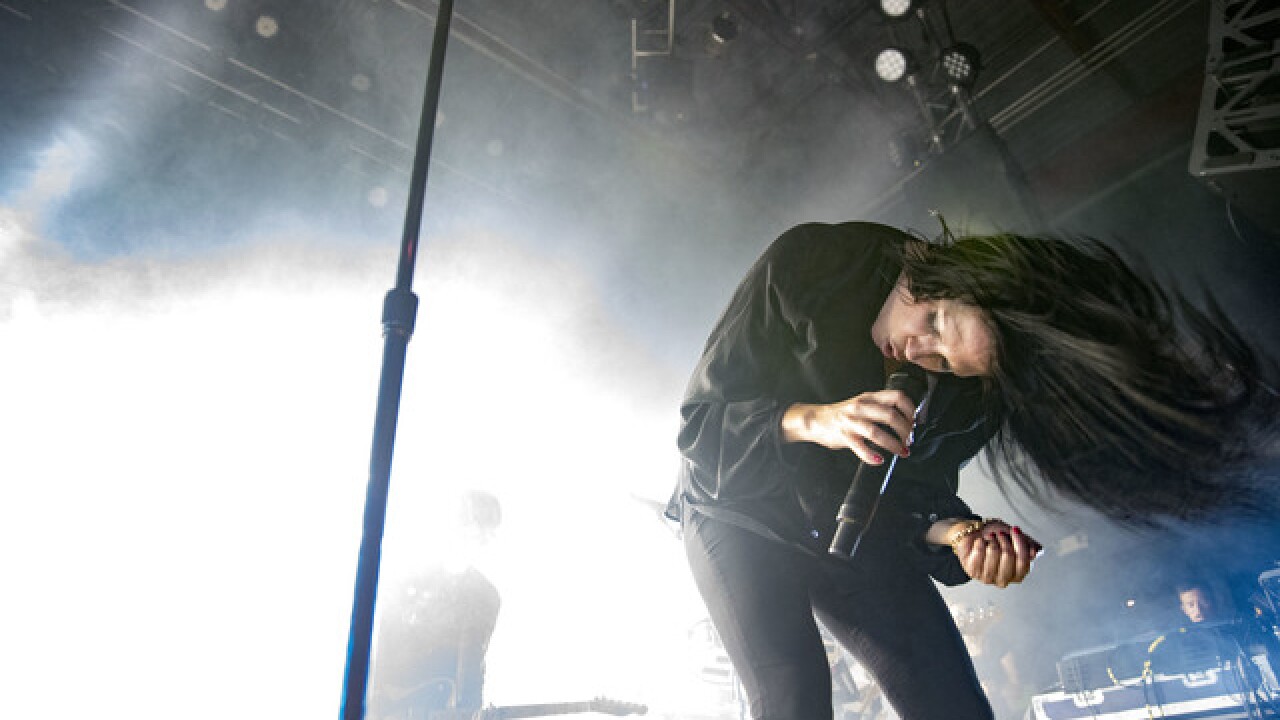 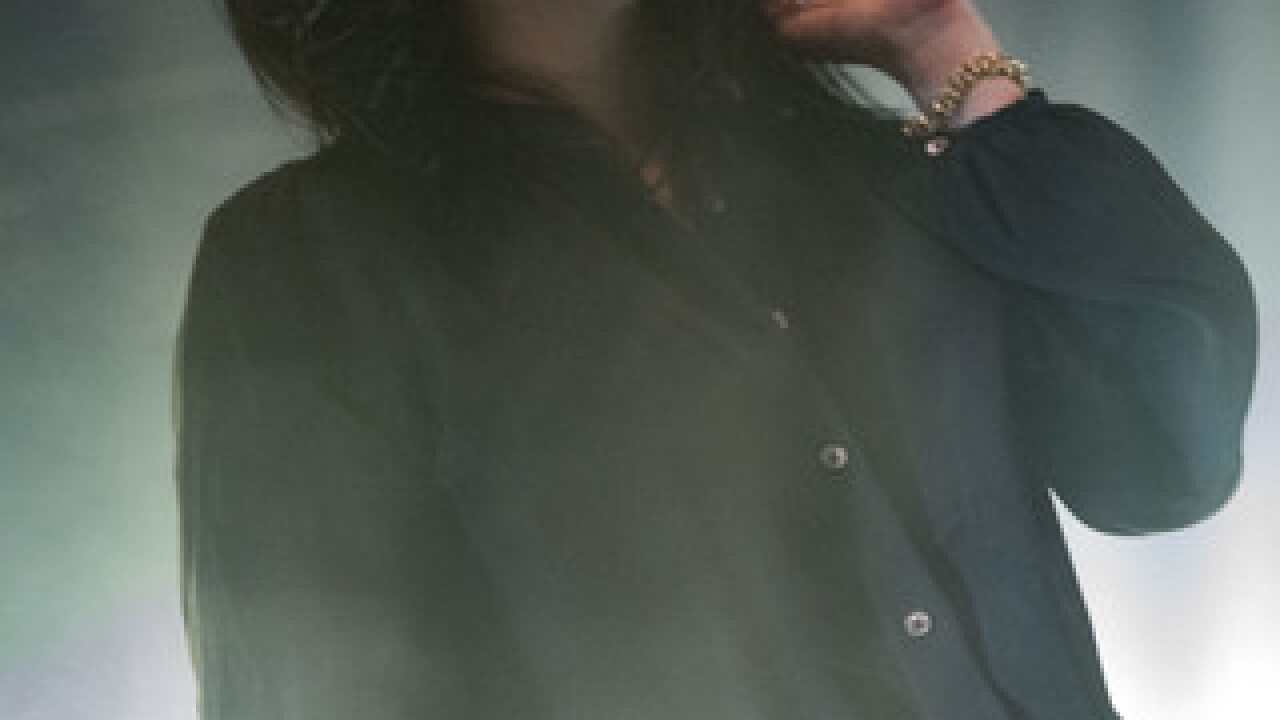 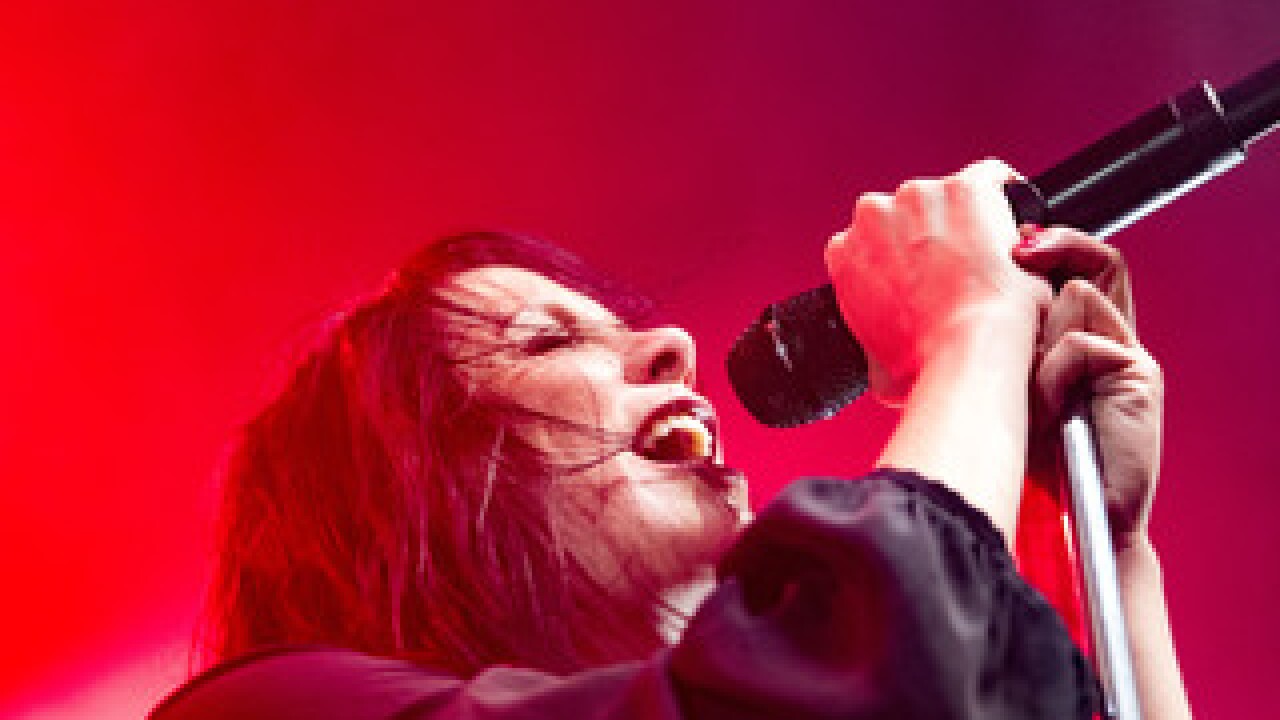 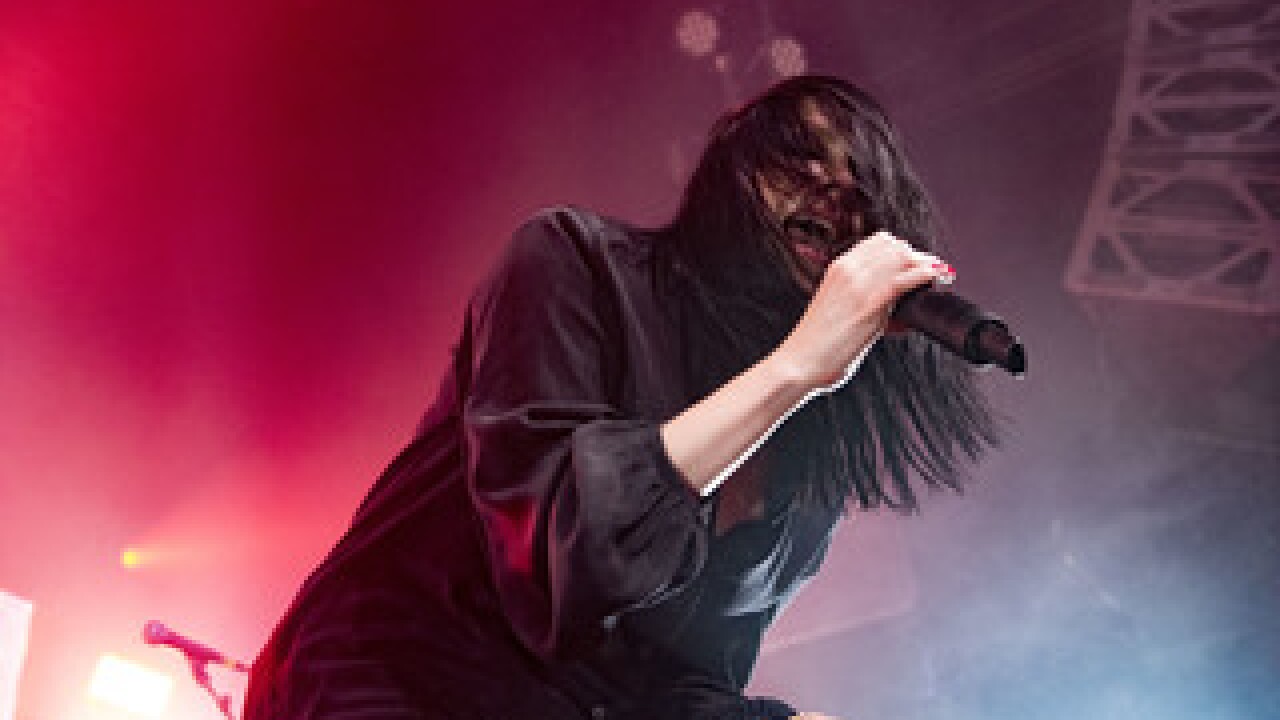 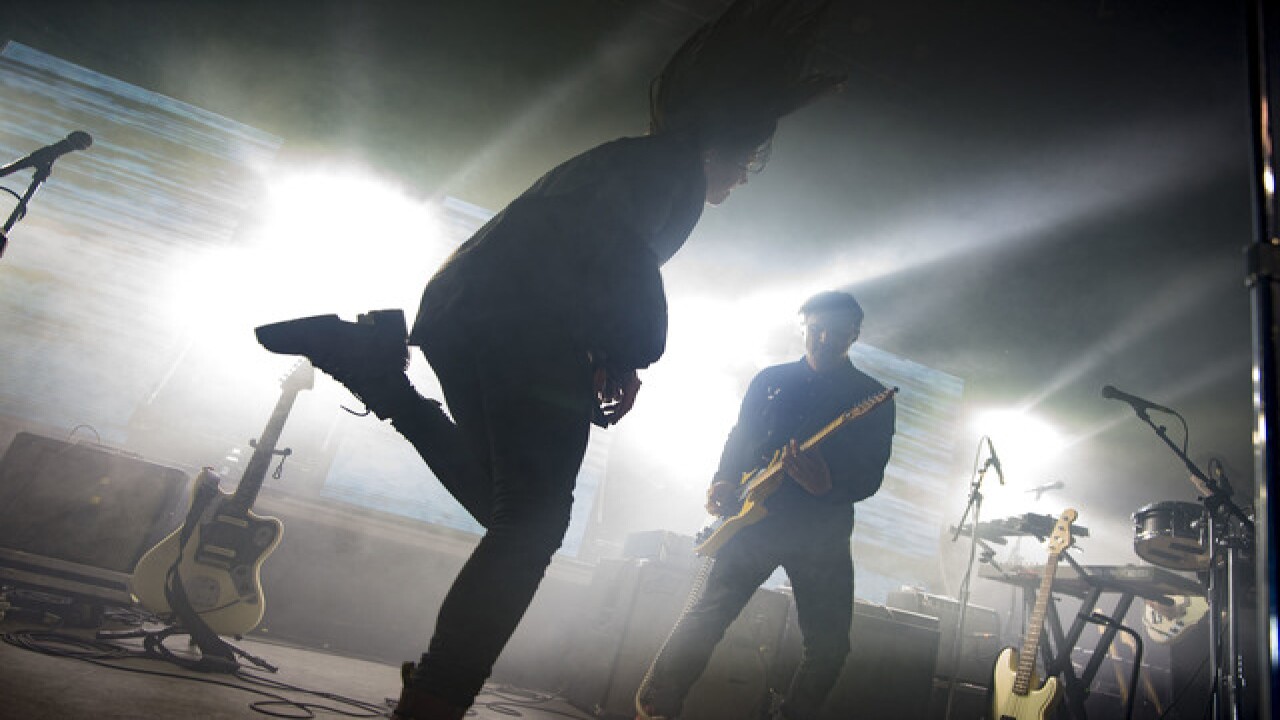 DENVER -- What can you say to a newcomer on to the scene like K. Flay?

Her album "Everywhere is Somewhere" made the people over at the Grammy's take notice with two nominations, forcing her show in Denver during the month of January to be rescheduled for May 5 - and boy was it worth the wait.

K. Flay belted out and ran around like she was singing her last song. Her latest hit "Giver" was met with fan's singing all the lyrics at the top of their lungs.

She also sang some of my faves like "Make Me Fade," "Dreamers," "Mean It," "Hollywood Forever" and, of course, her hit "Blood in the Cut."

Being my first time at the Summit Music Hall, I was very impressed with the venue located in the heart of downtown. It was sold out and I got to also check out her VIP package that included a bag with autographed poster and took a picture with her, after which she performed an acoustic set for her die-hard fans, such as myself.

No doubt it was a great night and show from one of my favorite artist bursting onto the scene with a vengeance. Keep it up girl, I can't wait for some more new music here in the Mile High City.