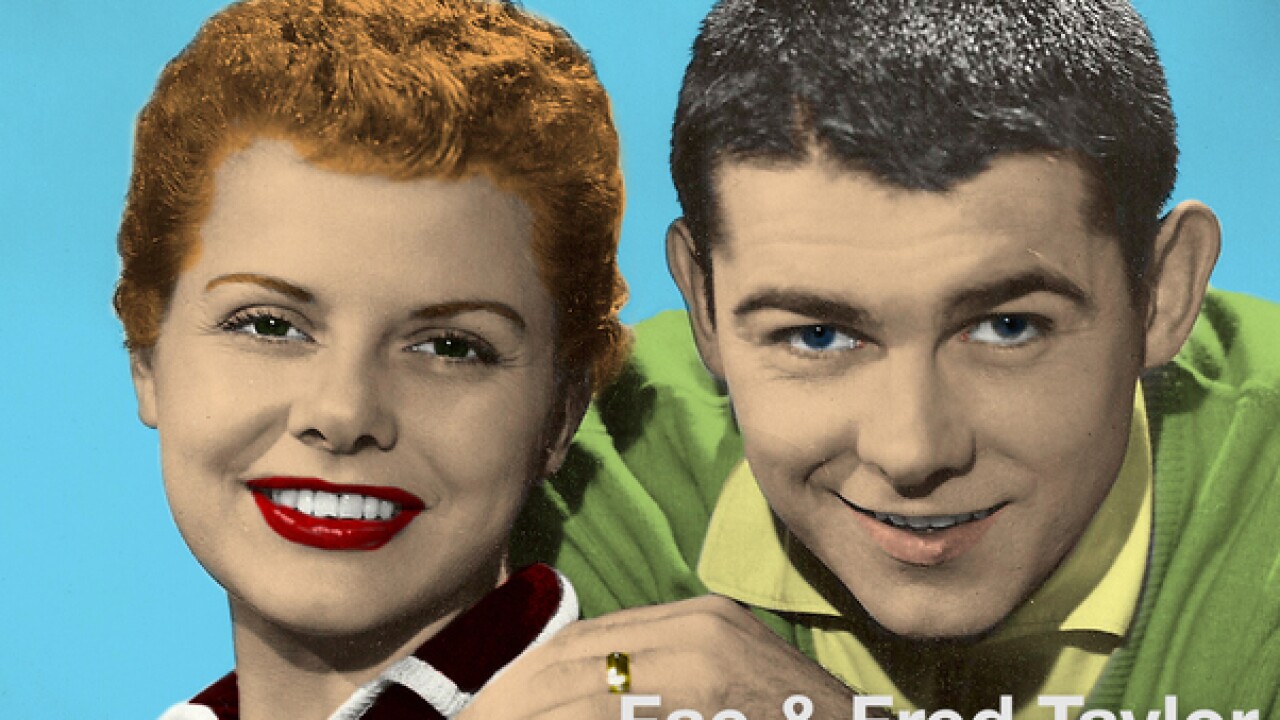 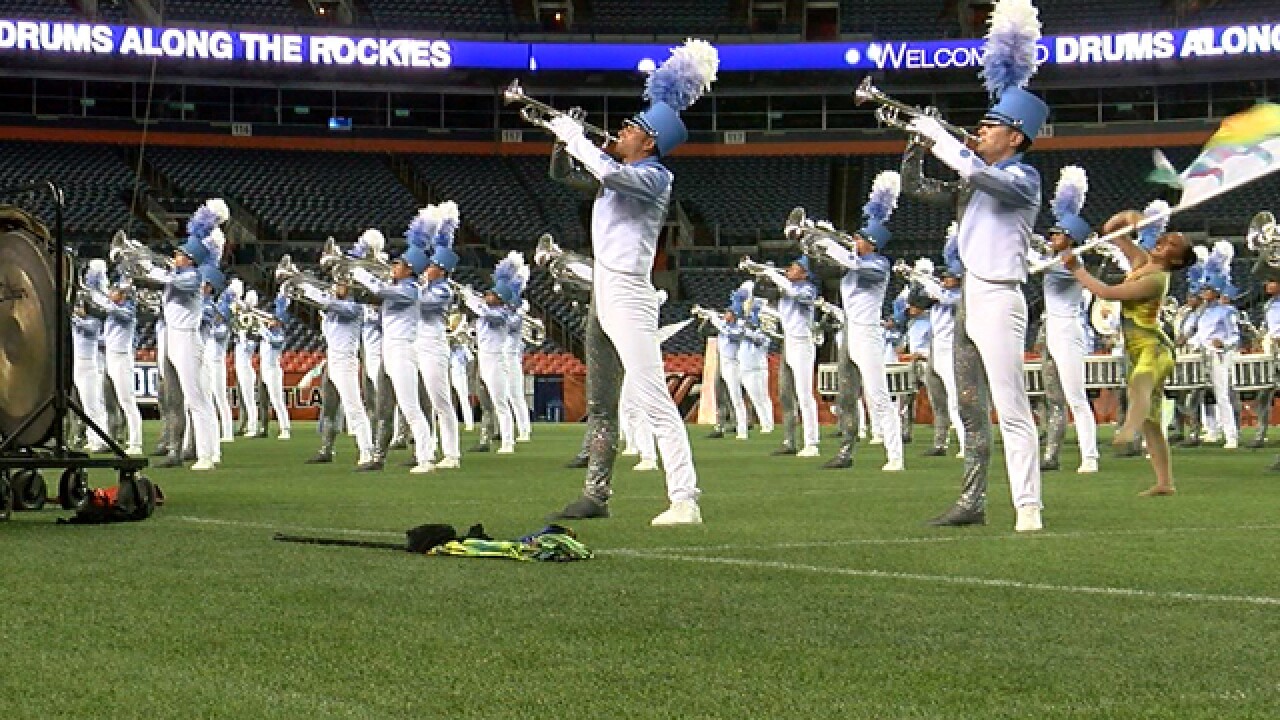 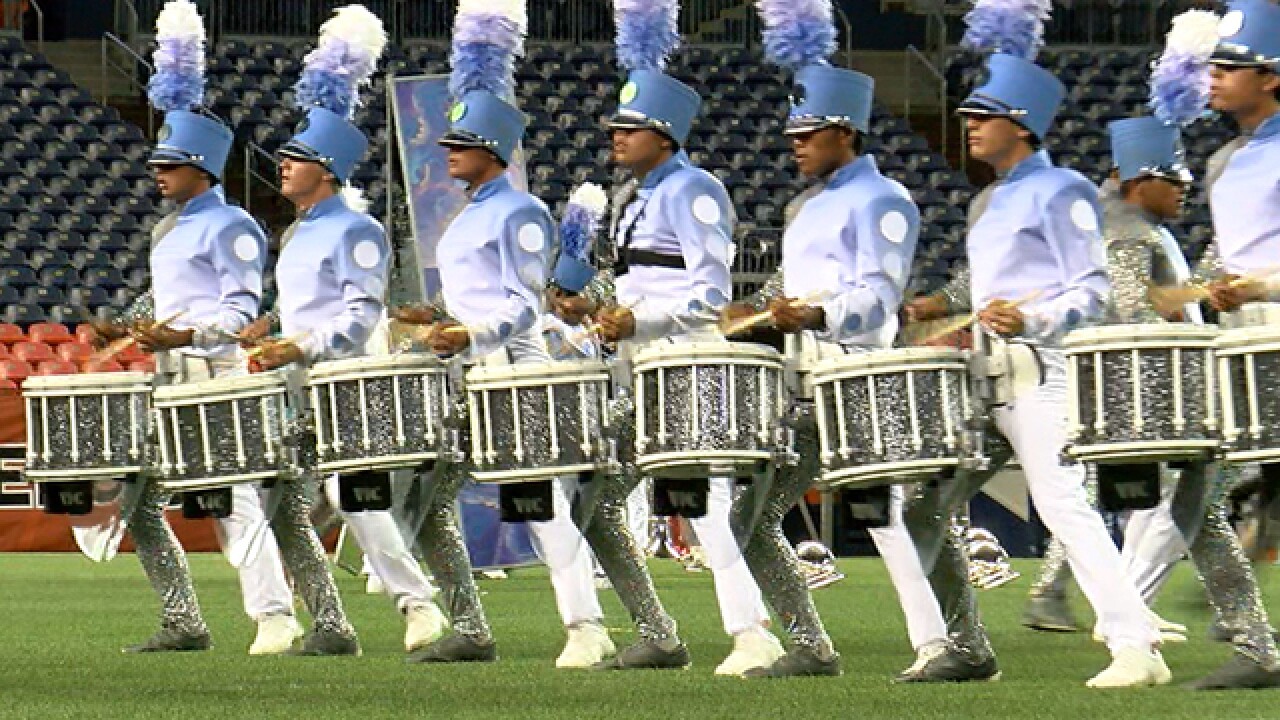 DENVER -- Imagine being a teenager spending your summer vacation traveling the country, sleeping on the bus and gym floors and eating peanut butter sandwiches for most meals.

That's the reality for one group of Colorado kids determined to put in the physical and emotional effort needed to create something bigger than themselves.

They are members of the Blue Knights Drum & Bugle Corps, which is a part of the Denver-based Ascend Performing Arts, a nonprofit that hosts events like Drums Along the Rockies.

The Blue Knights finished 4th at this year's Drums Along the Rockies event and will compete at the Drum Corps International World Championships August 12-13.