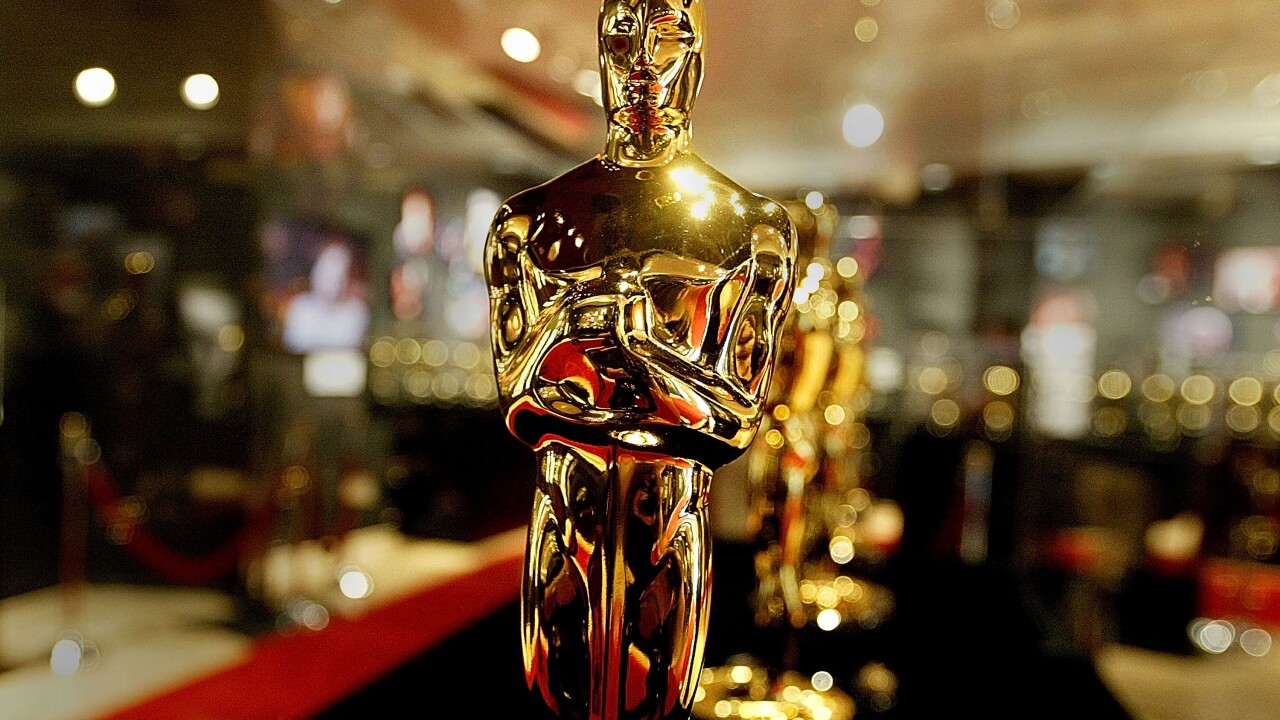 Sunday's numbers may not be as high as what the show used to bring in, but the ceremony is still one of the most watched broadcasts of the year.

The Academy looked for ways to boost the show's viewership after last year's dismal ratings.

Plans for a Most Popular Film category and handing out awards for some categories during commercial breaks were abandoned after both ideas generated protest from Hollywood.

In the end, a Most Popular Film award may not have been necessary since the Best Picture category included nominations for some of the year's highest grossing films. "Black Panther," "Bohemian Rhapsody" and "A Star Is Born in combination with the rest of the contenders raked in approximately $609 million more domestically than last year's nominations, according to Comscore.

"Green Book," a movie release dogged by controversy, ended up with the night's top prize.

The Oscars may have also benefited from shorter than usual running time. The telecast clocked in at around 3 hours and 20 minutes compared to the nearly four-hour run time last year.

The ceremony garnered mostly positive reviews for its memorable moments including Lady Gaga and Bradley Cooper's passionate duet of "Shallow" from "A Star Is Born" and the pace of the broadcast, which did not have a host.

Kevin Hart was originally slated to emcee this year's Oscars, but stepped down after homophobic comments he made years ago resurfaced on Twitter.

James Poniewozik, the New York Times' TV critic, said the show "hardly missed" Hart or "whoever might have replaced him."

"Maybe the secret to an awards show isn't joke writing or pizza-and-selfies stunts but faith: trusting in the moments that come from serendipity and emotion — which is to say, usually, from awards," he wrote in his review of the show.

Vulture's TV and film critic Matt Zoller Seitz agreed that the show was better off without a host writing, "once the show started handing out awards — the action that movie buffs, star-watchers, and gamblers had tuned in to see — the telecast settled into a pleasingly laid-back groove and never left it."