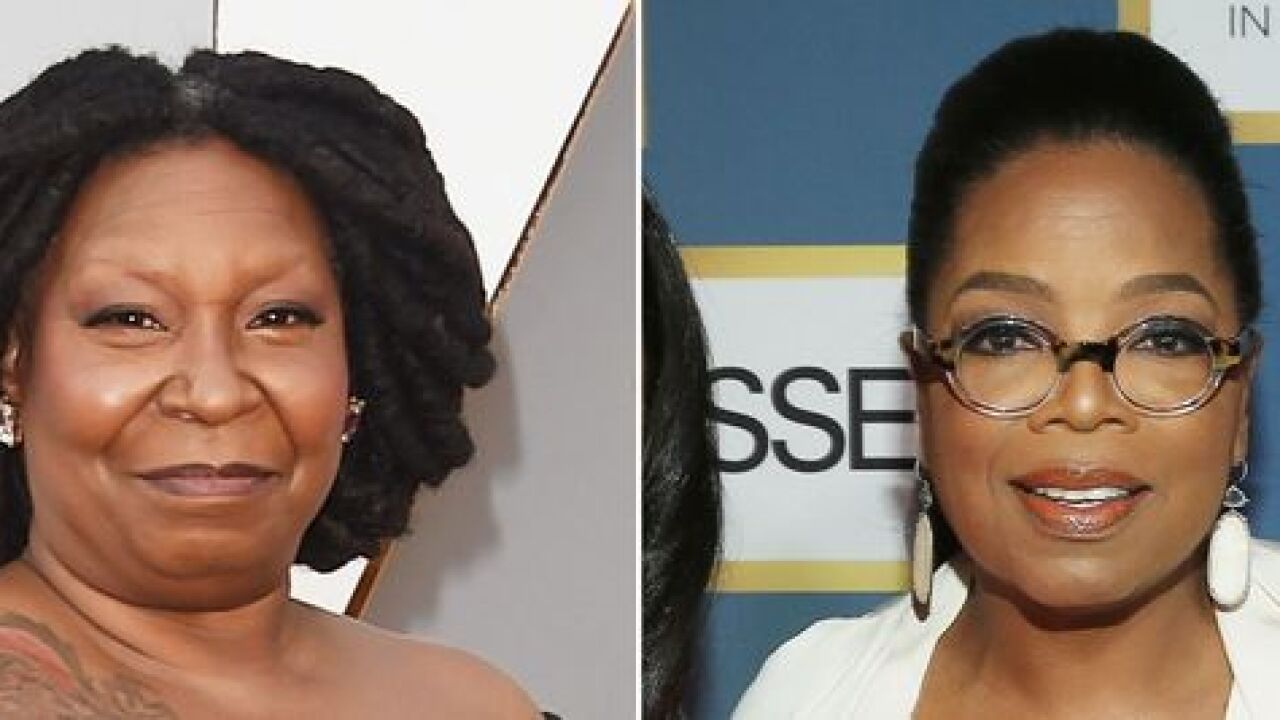 Oprah Winfrey has responded to a beauty website that mixed her up with actress Whoopi Goldberg on the 2016 Oscars red carpet.

Beauty website TotalBeauty.com shared a since-deleted post on Twitter, which showed a photo of Whoopi Goldberg on the red carpet at the Oscars. However, in the caption, the beauty brand mistakenly referred to Goldberg as Winfrey.

Gayle King later posted a photo to Instagram that showed Oprah shrugging at the camera with a perplexed look on her face.

A photo posted by Gayle King (@gayleking) on

"We all love @whoopigoldberg but we don't all look alike Jeeeze!" King captioned the photo.

Total Beauty said that the company will donate $10,000 to a charity of Oprah and Whoopi Goldberg's choice.