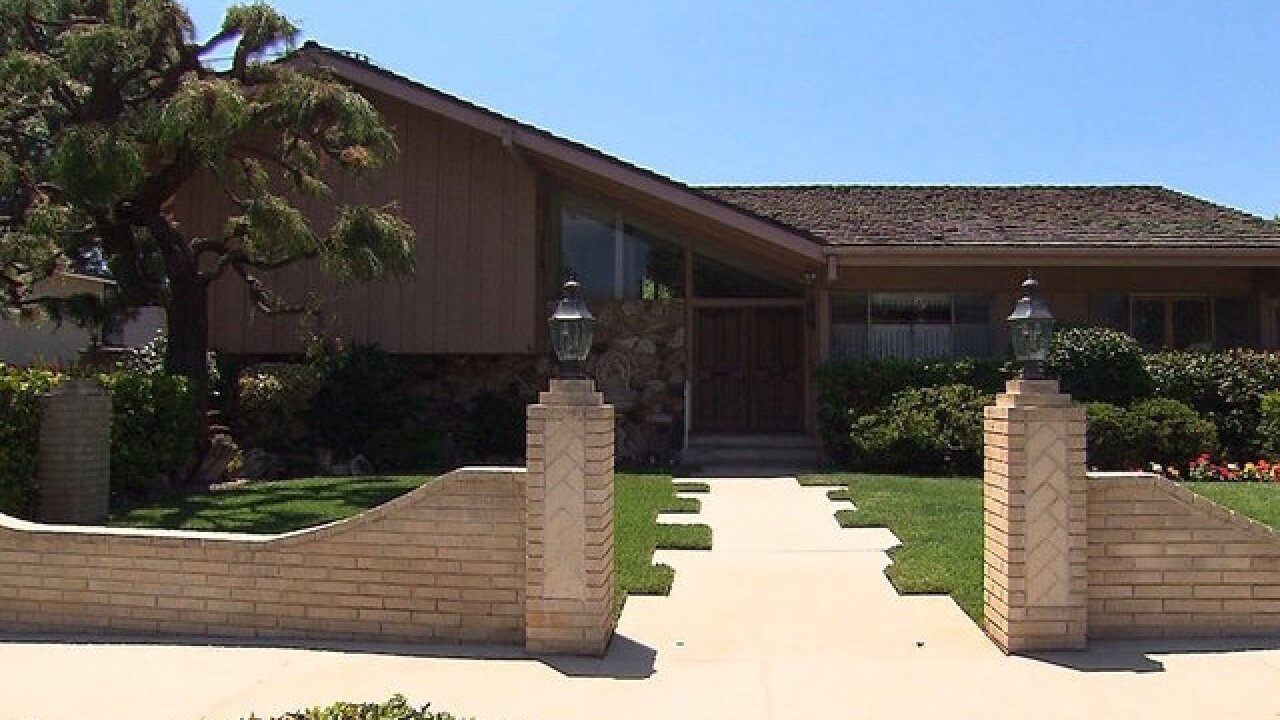 Former *NSYNC member Lance Bass was "super excited" to announce last week that he had made the winning bid on 11222 Dilling St. in North Hollywood, California, also known as the iconic house used for the exterior shots of the beloved 1970s series "The Brady Bunch."

"Congratulations," she tweeted. "May all your problems from here on out always be solved in a half hour!"

But quicker than you could say "Marcia, Marcia, Marcia" Bass says his offer was thrown over for a more lucrative one.

On Sunday the singer explained what he says happened on a Instagram post he titled "Here's a story of a shady Brady."

"The agent representing the estate informed us we made the winning bid (which was WAY over the asking price) after the final deadline for all offers had passed—even writing up the "winning bid" for my team after informing me of the good news," Bass wrote. "Isn't a deadline a deadline?"

Bass said it was "a dream come true for me and I spent the night celebrating amongst friends, family, and fans alike."

"The next day, due to "unforeseen circumstances" the same agent informed us that there's another Corporate Buyer (Hollywood studio) who wants the house at any cost," he wrote. "We were prepared to go even higher but totally discouraged by the sellers agent, they will outperform any bid with unlimited resources."

Ernie Carswell, the realtor who has been handling the sale, told Entertainment Weekly everyone involved "requested full confidentiality and executed a NDA" so he could not reveal the identity of the buyer.

Carswell said Bass "submitted one of the multiple offers received on the property" with others coming from "a wide assortment," from celebrities to "regular families."

The house was listed on Carswell's company's site at a starting price of almost $1.9 million.

"This iconic residence is reportedly the 2nd most photographed home in the United States after the White House," the description read. "Featuring perfectly preserved 1970's décor, it boasts one of the largest lots in the neighborhood - over 12,500 sqft. Enormous, lush backyard gardens & lawn, completely private & serene. Located on a quiet residential block, property also borders the Los Angeles River, which is a unique street-to-river orientation."

CNN has reached out to Bass and Carswell for additional comment.