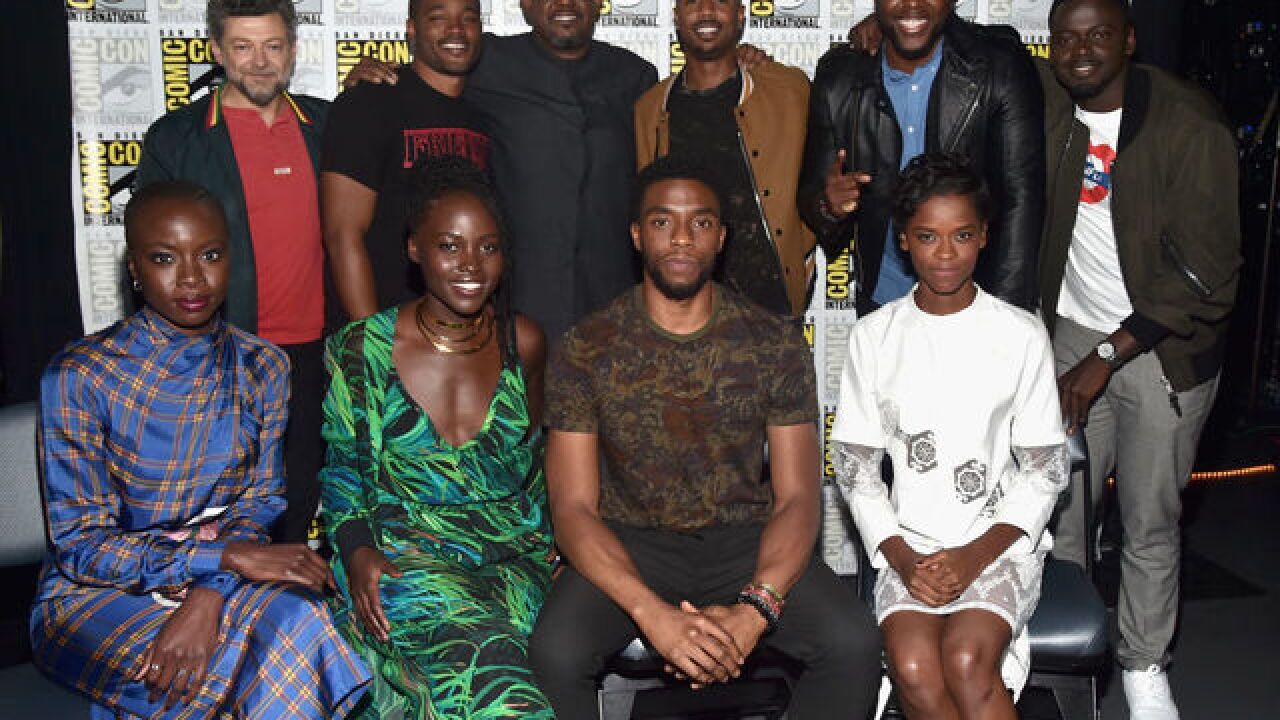 (KGTV) - There may be a new king atop Marvel's movie empire.

Fandango announced Wednesday that first-day ticket presales for the upcoming movie "Black Panther" have set a new record for a Marvel's cinematic films.

The former record was held by Marvel's "Captain America: Civil War," in which Chadwick Boseman's King T'Challa, known as "Black Panther," made his first onscreen appearance.

While part of ticket sales may be driven by a special poster being offered with purchases, according to Fandango, tickets for the film have been "riding an incredible wave of momentum" since sales began last week.

One of the film's stars, Lupita Nyong'o, said on Twitter she tried to buy tickets and opening night showtimes were already sold out.

Boseman's character is next slated to appear in May's "Avengers: Infinity War" where he'll rejoin his fellow Marvel castmembers.

According to a recent Fandango poll, "Black Panther" was the second most popular 2018 film on the ticket-selling platform behind the spring's "Avengers" flick.

Here's a look at the trailer for "Black Panther":