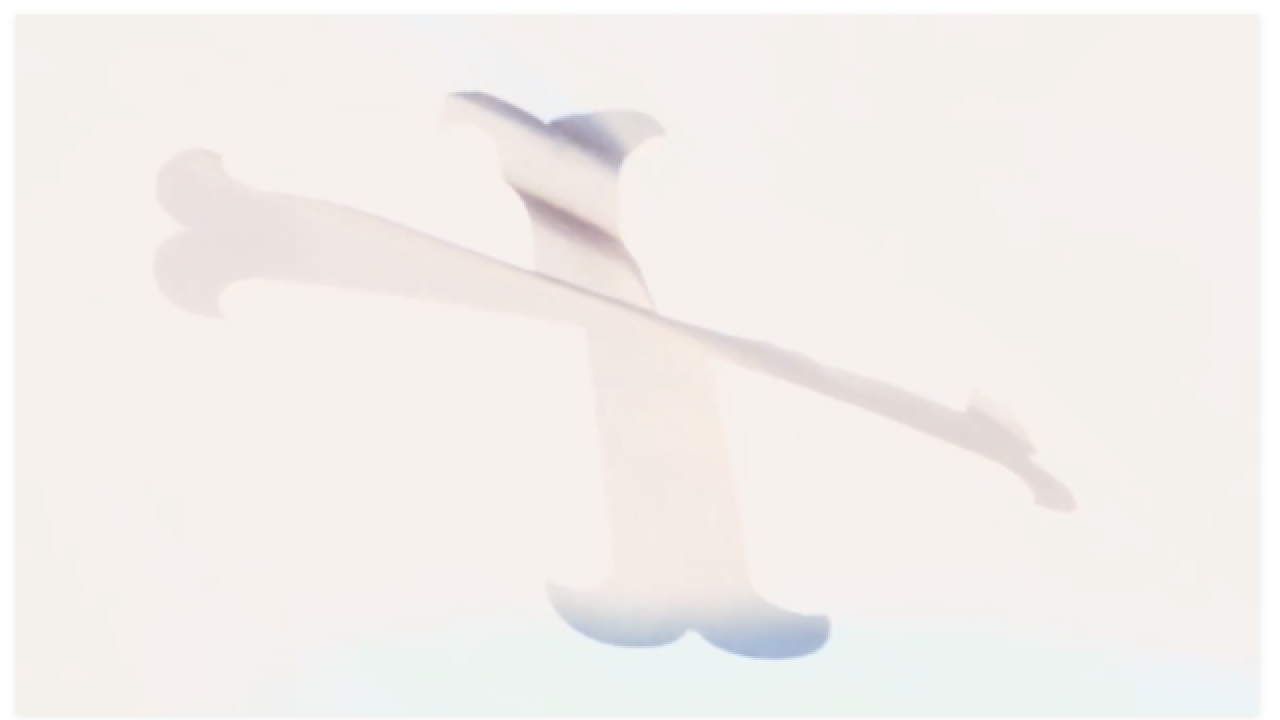 Fans of My Chemical Romance were both delighted and annoyed on Thursday when a video from the band teased some type of return.

For a day, all fans were shown was a simple post to the band's Facebook page, however no further messages were posted until Thursday afternoon. The post generated enough traffic to become trending on the social media site, with over 12 million views and 260,000 shares.

Many suggest the band is gearing up for a 10-year anniversary tour of their popular album "The Black Parade."

On Thursday, however, the band dashed any hopes held by fans, saying no reunion was planned and there would be no tour.

All that is planned is a release in Sept. for the anniversary of their famous album.