Morrissey attacked on stage while performing in San Diego 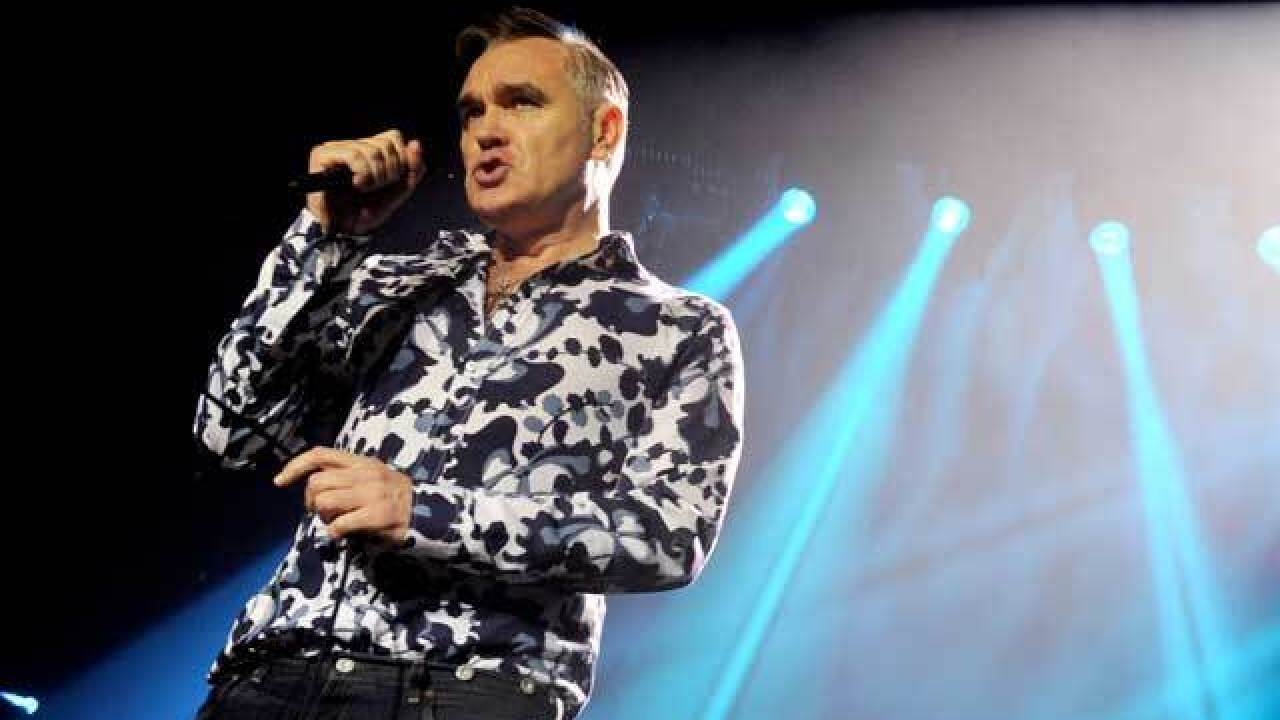 Image copyright 2013 Getty Images. All rights reserved. This material may not be published, broadcast, rewritten, or redistributed.
Kevin Winter/Getty

The incident happened at San Diego Symphony Hall as the singer prepared for an encore. A concertgoer who rushed onto the stage hit Morrissey, according to TMZ.

Seconds later, the singer was ushered off the stage by security at the concert.

Video posted on Twitter appears to show more attendees rush onto the stage to fight after the incident.

Watch the video below:

Let’s identify the guy that punched Morrissey in the face and get him banned. You can see it 0:19 sec #morrissey San Diego pic.twitter.com/B57D5tMNm9