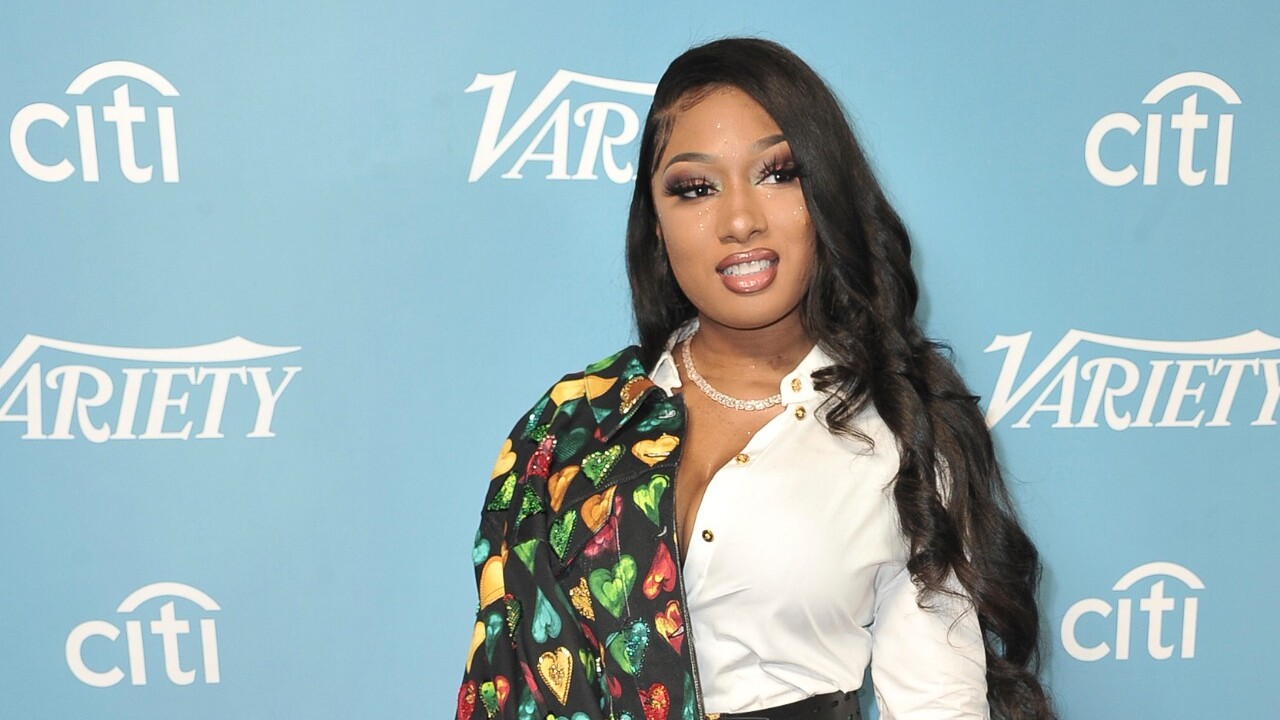 LOS ANGELES (AP) — More than a month after she was shot in the feet after a party in the Hollywood Hills, hip-hop star Megan Thee Stallion is saying for the first time that fellow rapper Tory Lanez was the person who pulled the trigger.

Representatives for Lanez haven't responded to requests for comment.

He was arrested on suspicion of having a concealed weapon just after the shooting, but has not been charged with anything.

Megan's guest stint on “WAP” with Cardi B is currently the No. 1 song on the Billboard Hot 100.