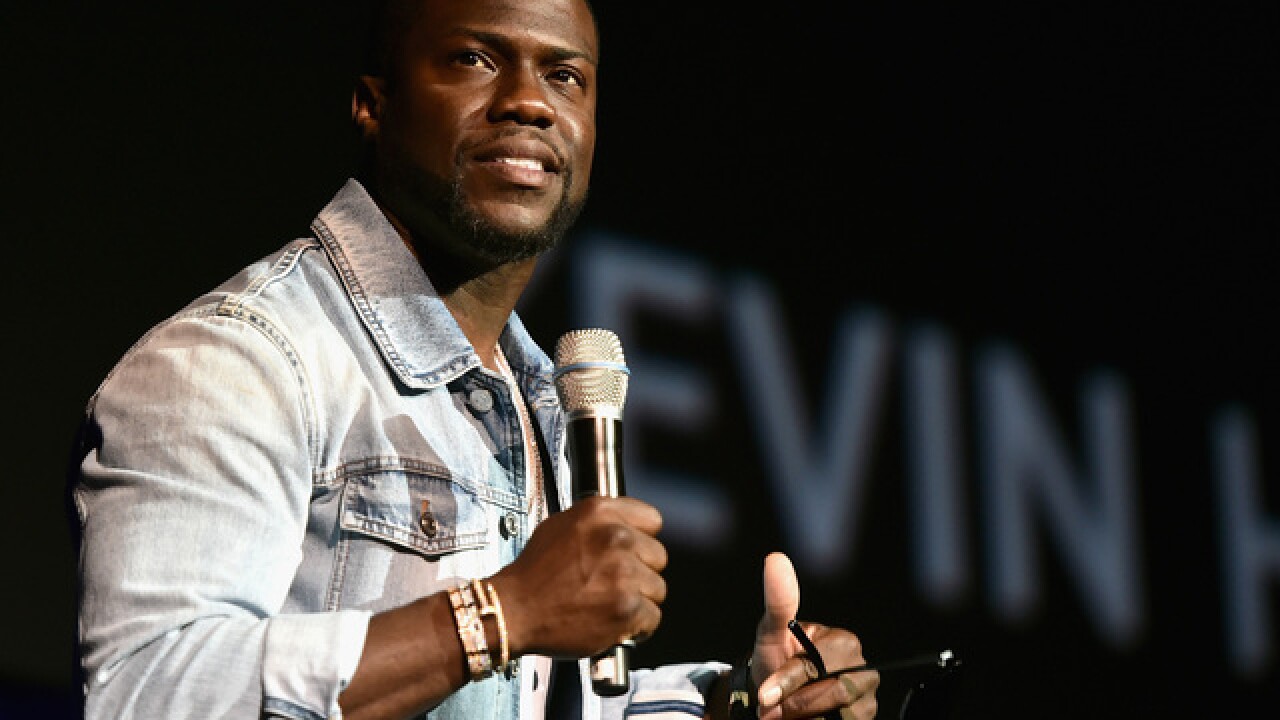 DENVER — Comedian Kevin Hart will perform a show at the Pepsi Center Friday at 7 p.m.

Hart, who has appeared in movies like “Meet the Fockers,” “The 40-Year-Old Virgin” and “Along Came Polly,” is taking to the stage around the world with his "Irresponsible Tour," with a stop in Denver this week. The comedian was nominated for best comedy album in the 2018 Grammy Awards for his “What Now?” album.

In a trailer released in January announcing the tour, five versions of Kevin Hart — the author, the athlete, the mogul, the actor and the comedian — argue on a private jet.