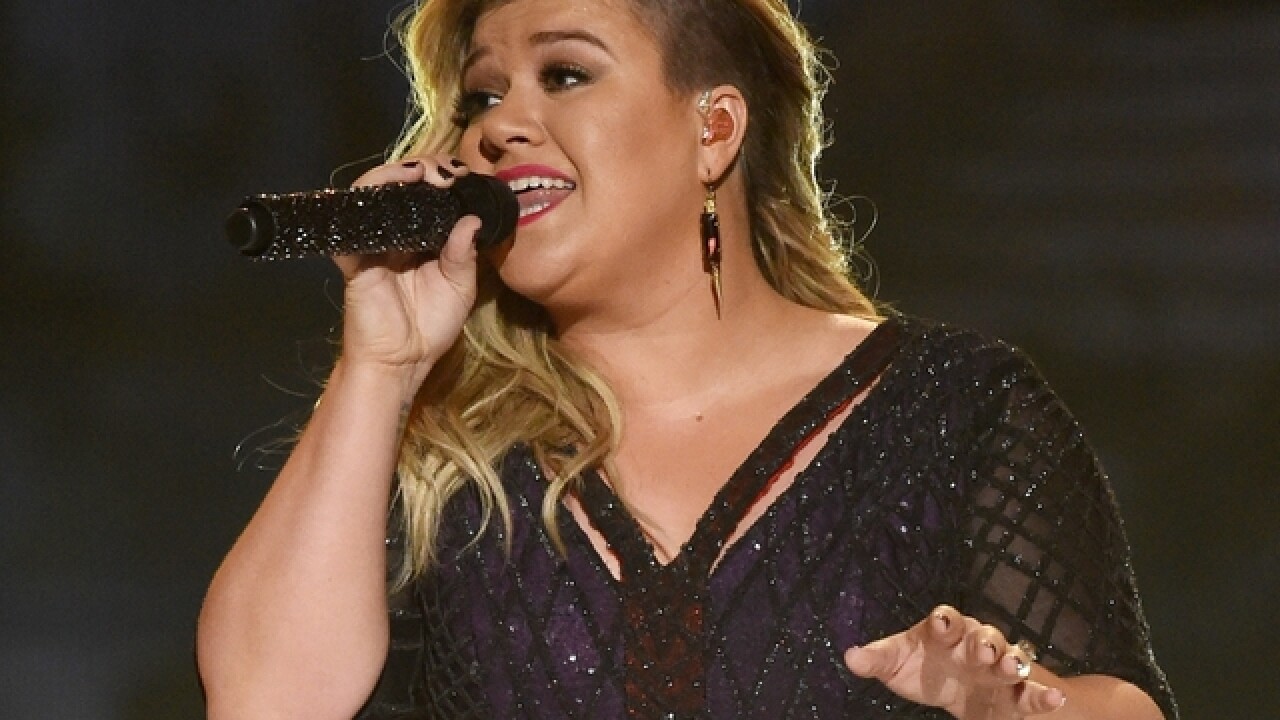 COLORADO SPRINGS, Colo. – Kelly Clarkson will perform a free concert this June at the Air Force Academy in Colorado Springs as part of the opening ceremony for the 2018 Warrior Games.

The singer will perform at Falcon Stadium on Saturday, June 2. Doors open at 5:30 p.m. Free tickets will become available to the public starting at 9 a.m. on Tuesday, May 8. For more information about the free concert, head over to the Warrior Games’ opening ceremony website.

The 2018 Department of Defense (DoD) Warrior Games will take place June 1 through June 9 at the Air Force Academy and will begin with an opening parade of 300 athletes from the U.S. Army, Marine Corps, Navy, Air Force, as well as other armed forces from the UK, Australia and Canada.

Teams at the Warrior Games include active-duty and a small number of veterans “with upper-body, lower-body, and spinal cord injuries; traumatic brain injuries; visual impairment; serious illnesses; and post-traumatic stress,” according to the event’s website.

The Warrior Games will see these teams compete in various sports including archery, cycling, shooting, sitting volleyball, track and field – and for the first time – indoor rowing, powerlifting and time trial cycling, among others.

The games date back to 2010 and were established to not only enhance recovery of wounded and ill service members, but also to expose them to adaptive sports, the Warrior Games website states.