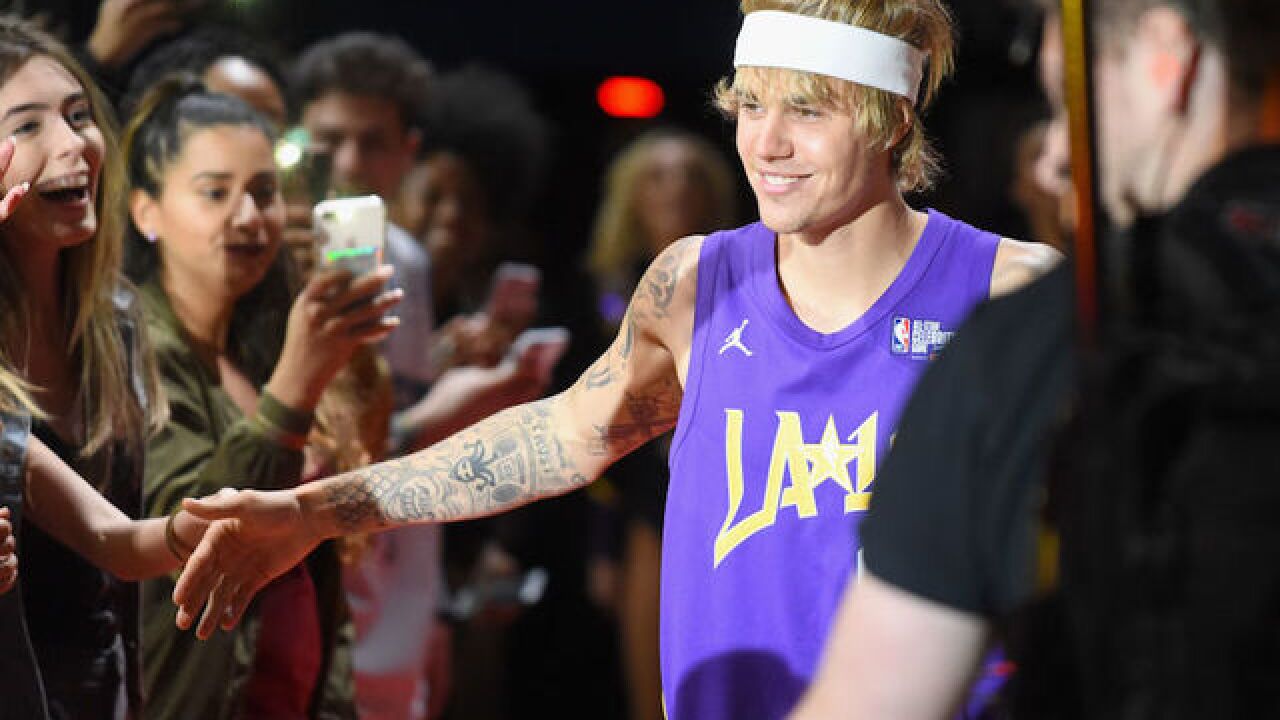 Singer Justin Bieber and model Hailey Baldwin got engaged over the weekend, a source close to the singer confirmed to CNN.

The couple, who dated in 2016 before splitting, had stirred chatter among fans in recent weeks appearing together and sparking speculation that they had reunited.

Social media postings popped up over the weekend saying the pair were spotted in the Bahamas.

As reports surfaced that Bieber had popped the question during the trip, his father Jeremy Bieber set fans to wondering with his own social media post.

"@justinbieber Proud is an understatement! Excited for the next chapter!," the caption on a photo showing the younger Bieber at the beach read on his father's official Instagram account.

Bieber's love life is a big deal with his fans, who have closely followed his on-again, off-again relationship with singer/actress Selena Gomez which reportedly fizzled most recently after they reunited in October 2017.

Naturally Twitter lit up with talk of his engagement, with some noting the similarities between it and the recent engagement of singer Ariana Grande to actor Pete Davidson after weeks of dating.

Baldwin was recently linked with singer Shawn Mendes after the pair attended the Met Gala in New York City in May together.

In May she told the UK's "The Times" that she and Bieber, who both attend Hillsong Church in Los Angeles, had a tense time after their 2016 breakup.

"We didn't speak for quite some time and there was a lot of weirdness that went on," she said. "But it brought both of us to the realization that we just work much better as friends. He's somebody I really cherish. Now it's a very mature situation. It's good."

For his part, Bieber told GQ magazine in February 2016 that he wanted to be careful not to rush things with Baldwin in case she ended up being the one.

"What if Hailey ends up being the girl I'm gonna marry, right? If I rush into anything, if I damage her, then it's always gonna be damaged," he said. "It's really hard to fix wounds like that. It's so hard ... I just don't want to hurt her."