'Judge Judy' will end after 25th season in 2021, Sheindlin says new show in the works 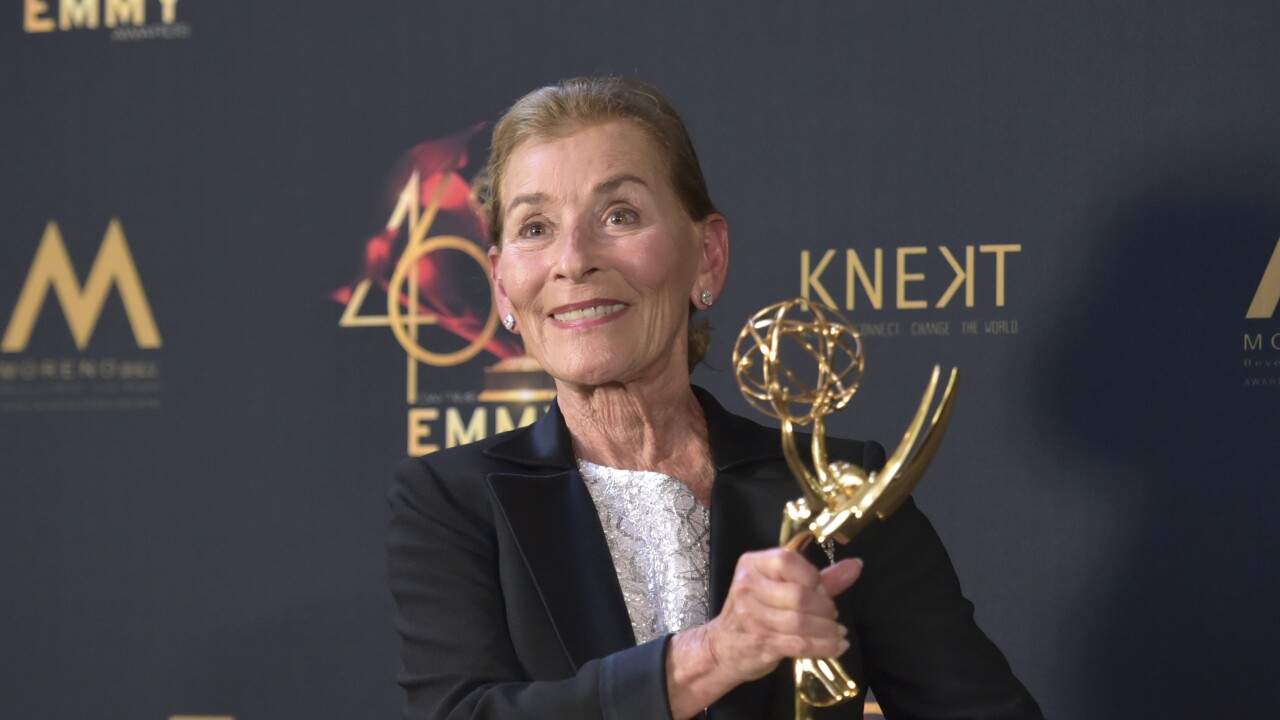 The show "Judge Judy" is ending its 25-season series run following the 2020-21 season, according to The Hollywood Reporter and Variety.

But the show's host, Judy Sheindlin, won't be off the air for long. According to both Variety and The Hollywood Reports, Sheindlin plans to launch a new show, "Judy Justice," following thge "Judge Judy" finale.

Sheindlin told Variety that she plans to take a year-long break before launching her new show.

Sheindlin has not yet revealed details about her new show. She's expected to make a formal announcement Monday during an appearance on "Ellen."

"Judge Judy" has been one of the highest-rated first-run syndicated programs since its debut in 1996. Variety reports that the show averages 10 million viewers daily and has won a Daytime Emmy for best legal or courtroom program in 2013, 2016 and 2017.

According to The Hollywood Reporter, Sheindlin is the highest-paid personality on TV, making $47 million a year.