Janelle Monae opens up about her sexual orientation 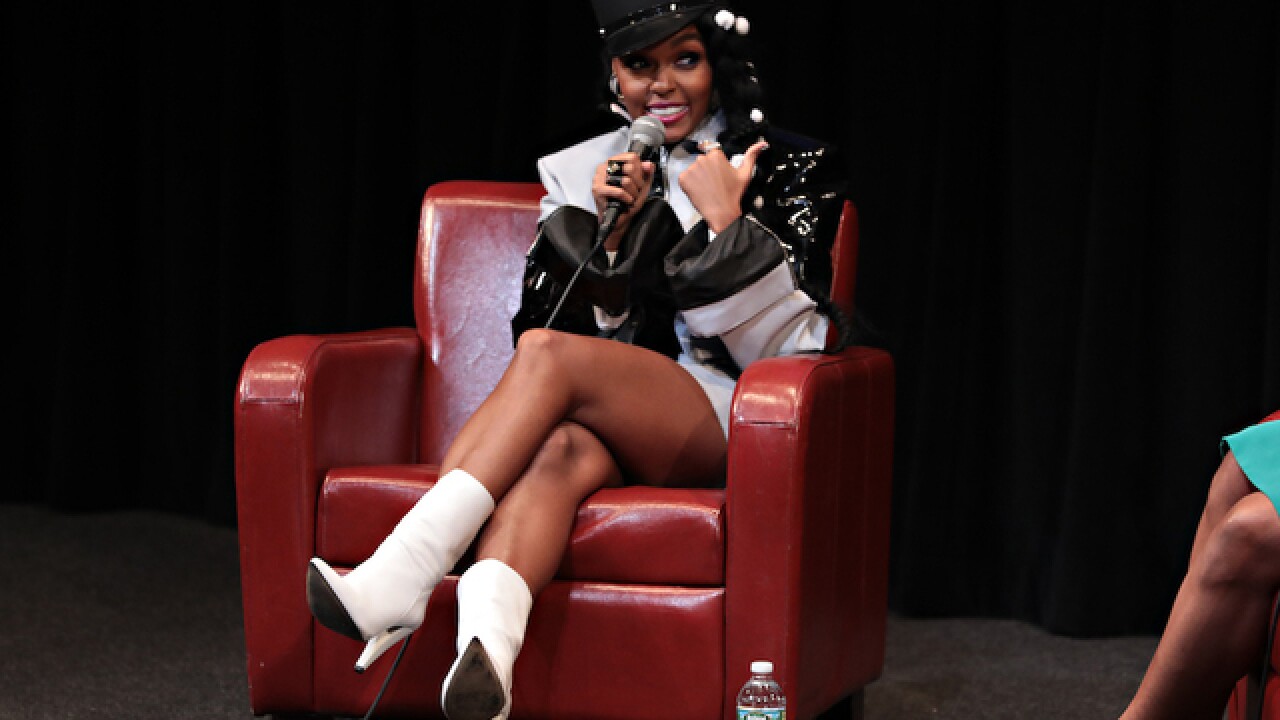 Singer and actress Janelle Monae confirmed her sexual orientation for the first time in a new interview.

"Being a black queer woman in America ... someone who has been in relationships with both men and women -- I consider myself to be a free-** m******f***er," she said in a Rolling Stone cover story published online Thursday.

Monae, a six-time Grammy nominee who has also starred in films such as "Moonlight" and "Hidden Figures," says she's still learning about her sexuality.

"But then later I read about pansexuality and I was like, 'Oh, these are things that I identify with too.' I'm open to leaning more about myself," she said.

Monae's sexual orientation has been a source of gossip in the past. Her Rolling Stone interview marks the first time she's confirmed that she's bisexual. In a 2013 interview with Pride Source, she said, "I just live my life, and people can feel free to discuss whatever it is that they think and use whatever adjectives they feel. It's a free country."

Monae told Rolling Stone that the answers to the questions around her sexuality were always in her music. She cites "Mushrooms & Roses" and "Q.U.E.E.N" as two songs that portray a woman named Mary as a love interest.

In "Q.U.E.E.N" she sings, "Say is it weird to like the way she wear her tights?/And is it rude to wear my shades?/Am I a freak because I love watching Mary?"

Monae's hope is that her new album, "Dirty Computer," which debuts Friday, will inspire those who feel left out for being different.

"I want young girls, young boys, nonbinary, gay, straight, queer people who are having a hard time dealing with their sexuality, dealing with feeling ostracized or bullied for just being their unique selves, to know that I see you," she said. "This album is for you. Be proud."