Is a 'Home Improvement' reboot coming? There have been talks 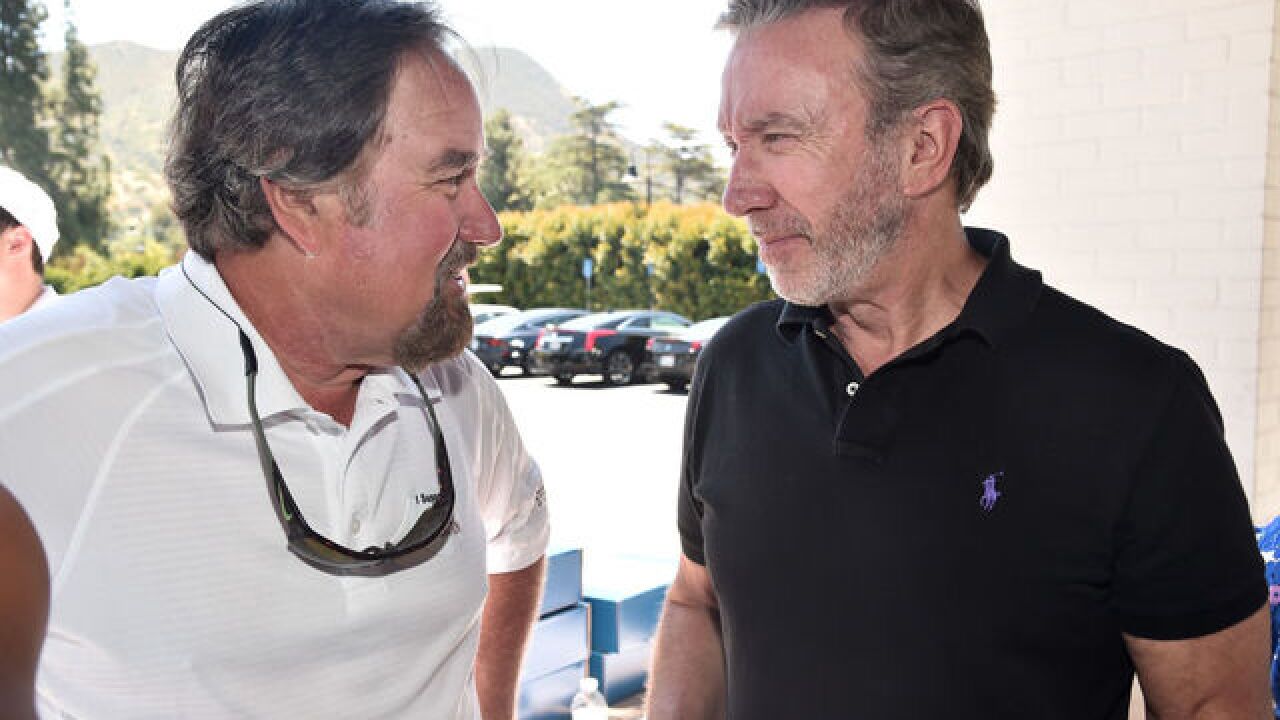 It's been nearly 20 years since "Home Improvement" went off the air, but a new report indicates the show may be coming back for a reboot.

One of the stars of the show, Richard Karn, told Closer Weekly that he spoke with Tim Allen about the show.

"I just talked to (Tim Allen) about it," Karn told Closer . "And I think (Pat Richardson) and the kids would be on board."

The news comes after the successful reboots of shows like "Roseanne" and "Will and Grace."

In March, Allen told Entertainment Tonight that the idea for a "Home Improvement" reboot idea has been floated around. He also said he would be on board with getting the gang back together.

"I like that idea. I still miss 'Last Man Standing.' We didn't get our seventh year. I adored that show," he told ET . "It's like having a new dog and now to go back to the old dog? I don't know. I like both characters, but yeah, I'd be very interested in that idea."