Hey, Denver: ‘The Book of Mormon' is coming to Denver June 13 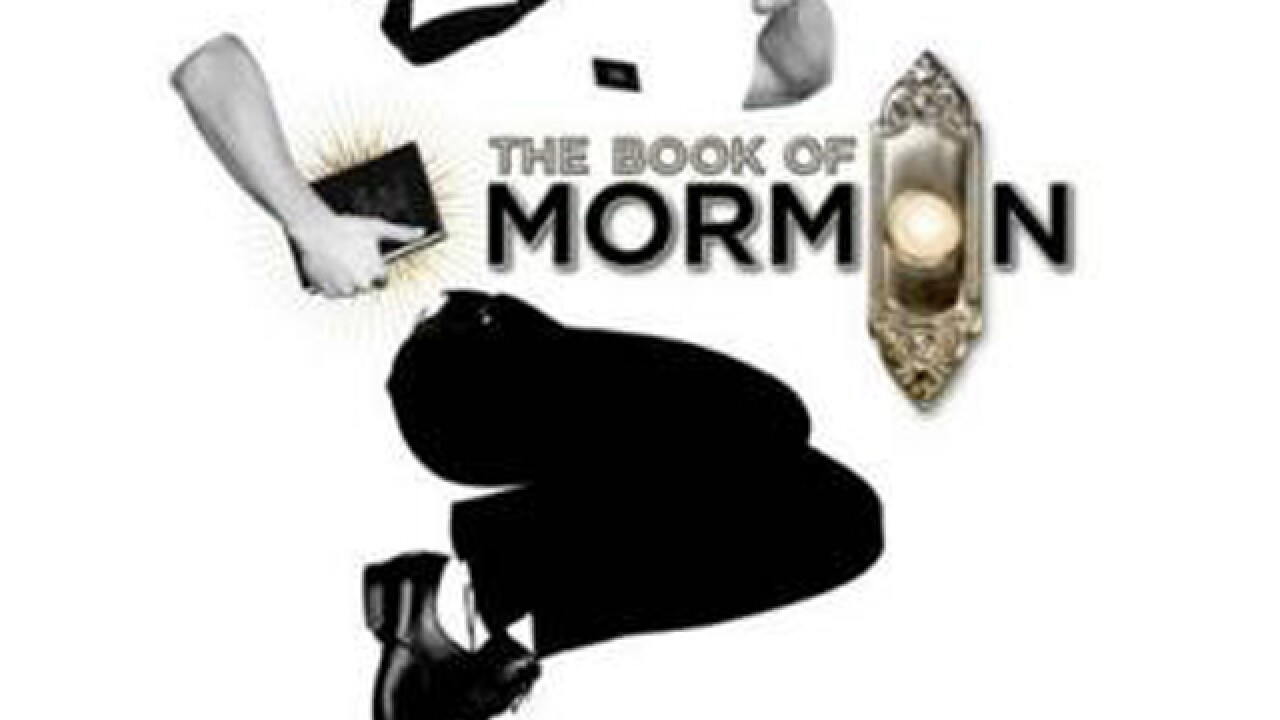 Copyright 2013 Scripps Media, Inc. All rights reserved. This material may not be published, broadcast, rewritten, or redistributed.
Denver Center

DENVER – One of the most highly acclaimed Broadway musicals of the decade is coming back to Denver due to popular demand.

“The Book of Mormon,” the nine-time Tony Award-winning Best Musical, will be showing at The Ellie Caulkins Opera House starting June 13.

The musical comedy tells the story of two young Mormon missionaries who travel to Uganda to spread the teachings of their religion. The play, which had its first stage performance in 2011, mocks various Mormon beliefs and practices.

Recommended for mature audiences, the musical runs for about two hours and 30 minutes. It contains explicit language and uses strobe lighting one hour into Act One, during “Man Up.”