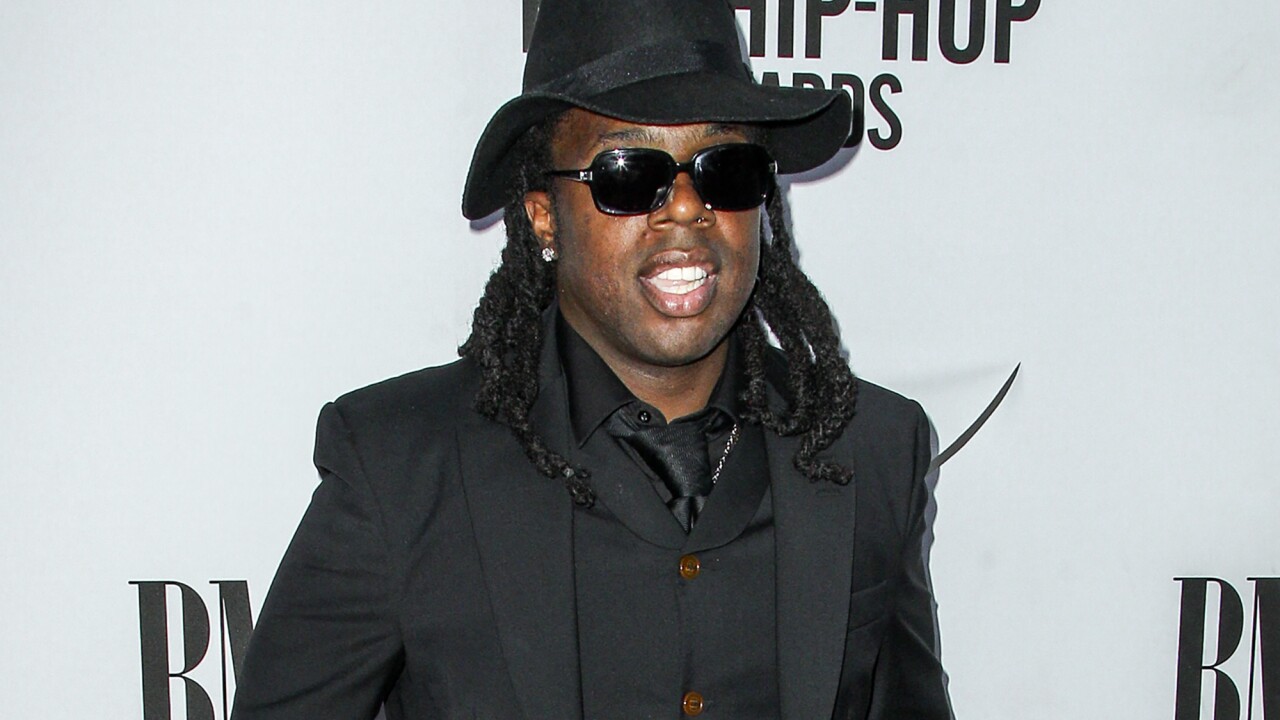 Paul A. Hebert/Paul A. Hebert/Invision/AP
FILE - In this Aug. 28, 2015, file photo, music producer Detail, whose real name is Noel Fisher, attends the BMI R&B/Hip-Hop Awards in Beverly Hills, Calif. Detail was arrested Wednesday, Aug. 5, 2020, on more than a dozen charges of sexual assault, authorities said. The 41-year-old producer was held on nearly $6.3 million bail, according to a statement from the Los Angeles County Sheriff's Department. (Photo by Paul A. Hebert/Invision/AP, File)

LOS ANGELES (AP) — Grammy Award-winning music producer Detail has been arrested on more than a dozen charges of sexual assault.

The Los Angeles County Sheriff's Department says the producer was arrested Wednesday and is being held on more than $6 million bail.

He's charged with 15 counts of sexual assault and five counts of assault that authorities say took place between 2010 and 2018.

Last year, a model and aspiring singer was awarded $15 million in a Los Angeles lawsuit that accused the producer of abusing and raping her.

She is one of six women, some established professionals and others music-industry newcomers, who have spoken out publicly against what they said was Fisher’s sexual aggression.