Getting ready for Oscar Sunday 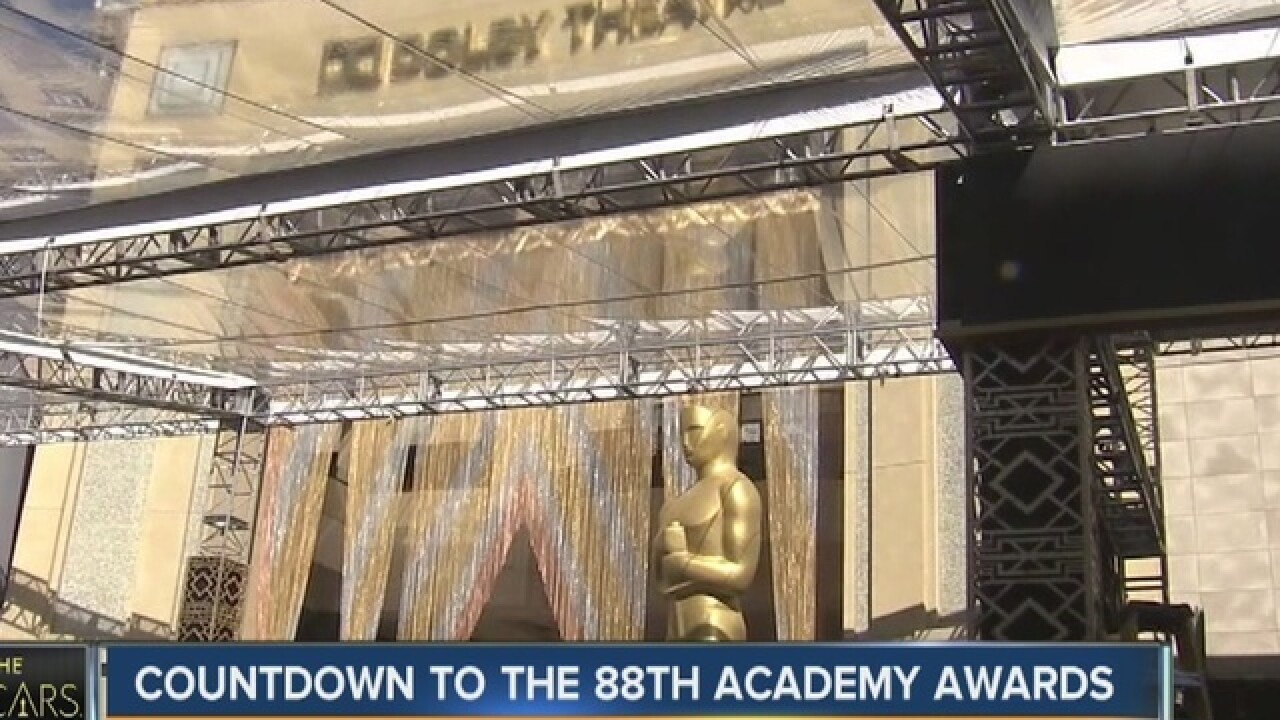 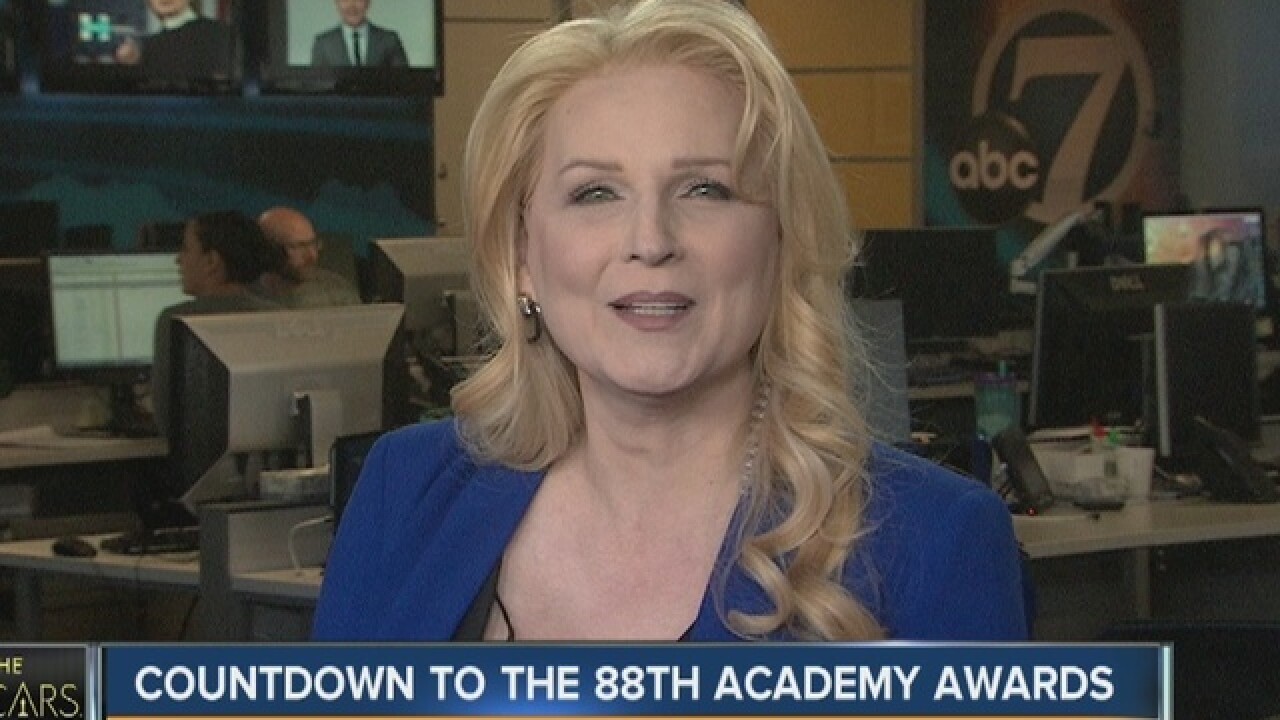 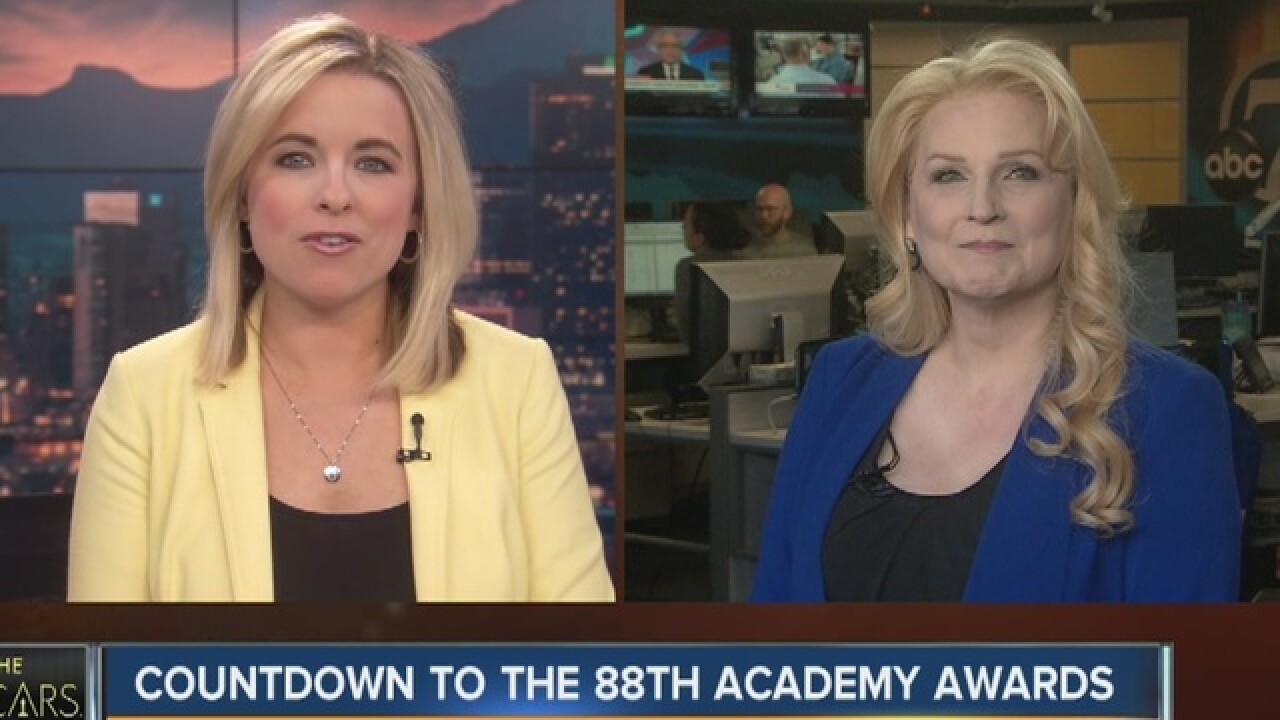 If you're like most people, you probably haven't seen most of this year's Oscar nominated films.

Eden Lane, host and producer of InFocus on Colorado Public Television, joined Kellie Patterson on Denver7 News at 11:00 on Sunday to take a look at some of the nominees for Best Film and Best Actor and Actress in a leading role.

See what she has to say about this year's top films, then use that information when you're filling out your Oscar Ballot before that amazing watch party you're going to on Sunday night.