First elimination from DWTS is... 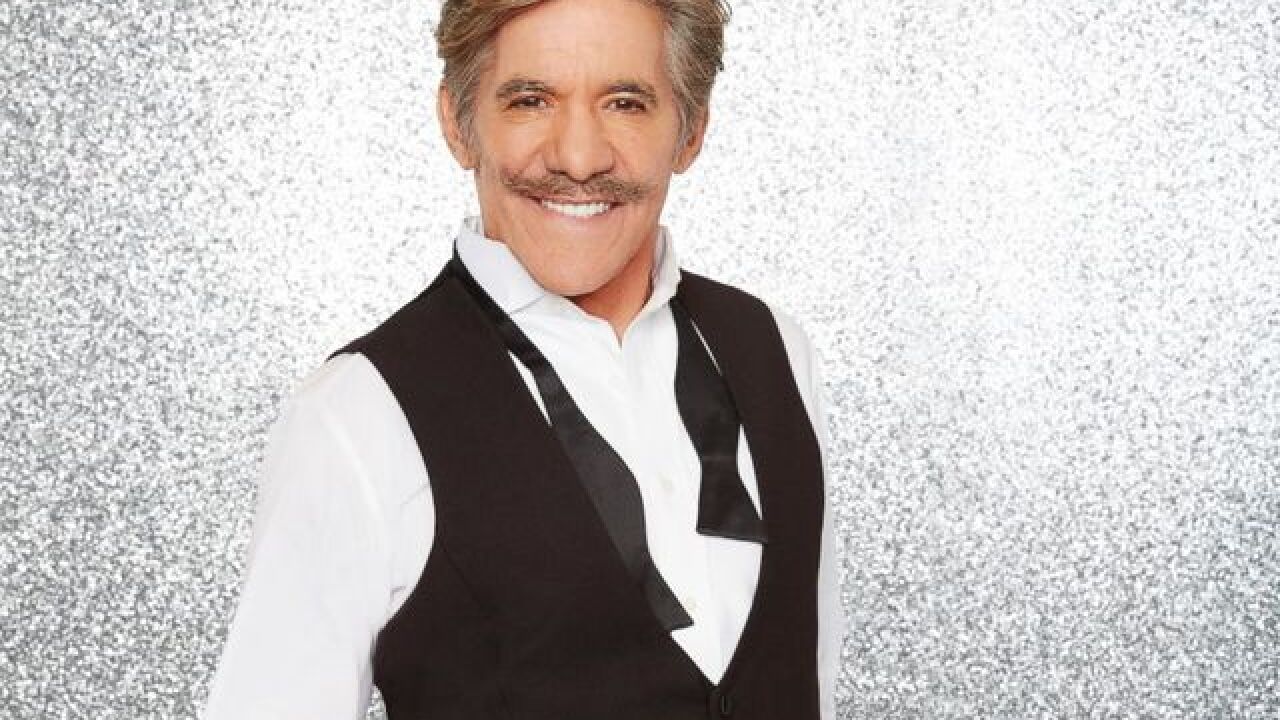 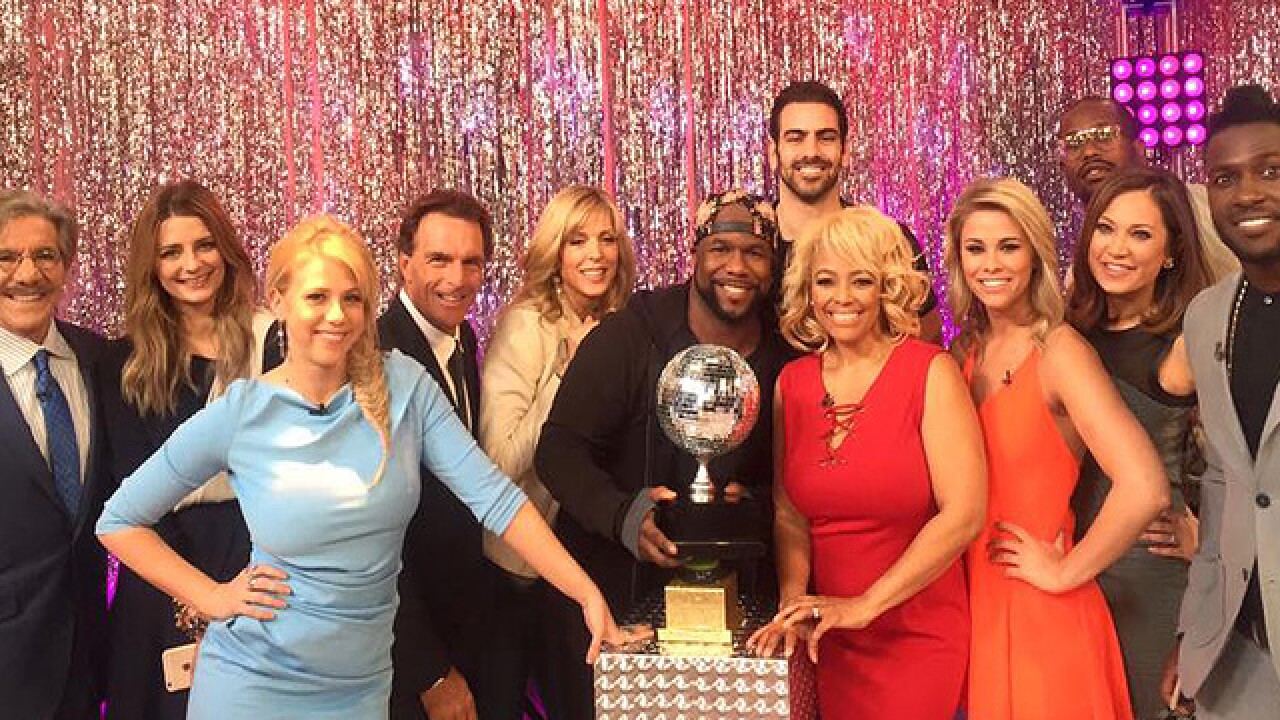 Geraldo Rivera was the first star to leave season 22 of Dancing with the Stars.

The veteran journalist earned only 13 points out of 30 for his cha-cha.

Before taking to the stage, Denver Broncos linebacker Von Miller had some fun with NFL players in the audience.

Miller danced the cha-cha earning him 20 points and putting him in the middle of the leaderboard.