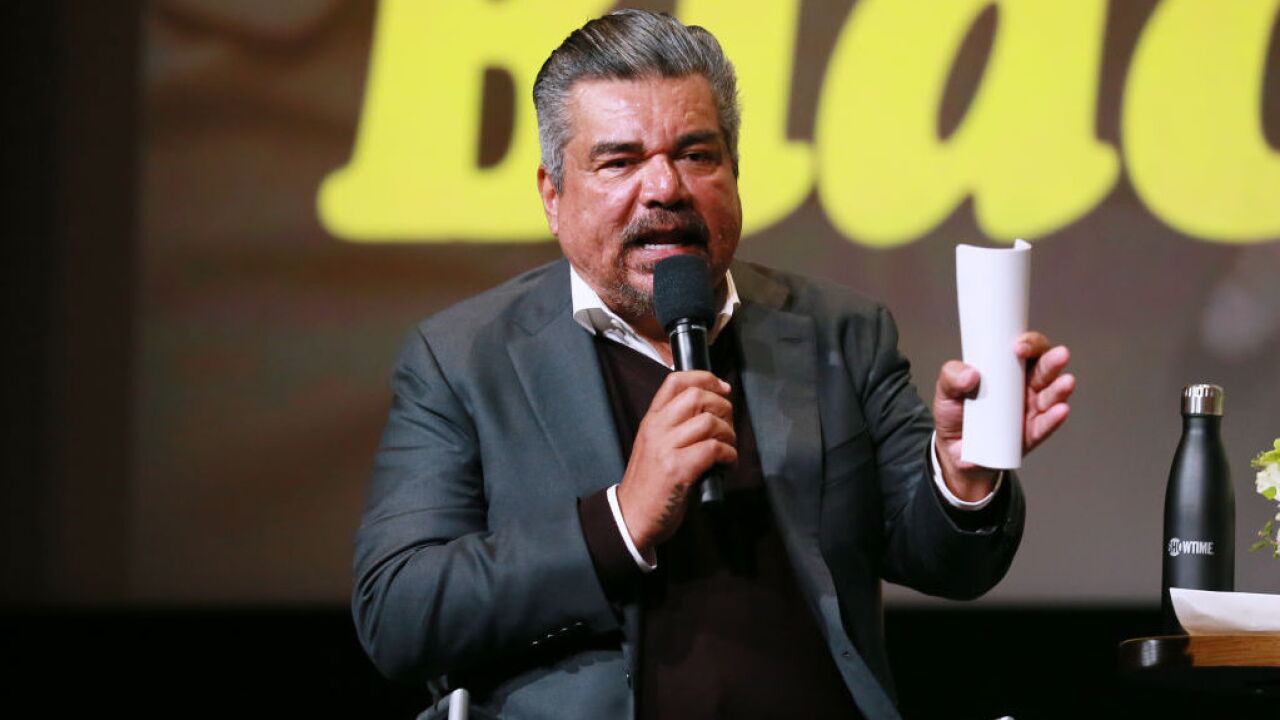 The account posted about a rumored $80-million bounty on Trump's head following the killing of Iranian military commander Qassem Soleimani. The claims of the bounty are unsubstantiated.

The caption that accompanied the social media post read, "#Iranian authorities have put a bounty on American President Donald Trump's head during the televised funeral of General #QasemSoleimani after he was assassinated last week. What are your thoughts?"

Lopez replied," We’ll do it for half," setting off a social media firestorm against the 58-year-old entertainer. #ArrestGeorgeLopez was trending on Twitter on Monday as pro-Trump social media users urged authorities to investigate the comment.

Lopez's spokesperson has told multiple media outlets that the comment was a joke and nothing more.

But the joke may have been lost on some people, or at the very least is still concerning to the people charged with protecting the president.

According to reports from TMZ and other media outlets, the Secret Service is aware of Lopez's comment and "they're working to see if his words carry any legitimacy as a threat."

Lopez has yet to respond to these reports.