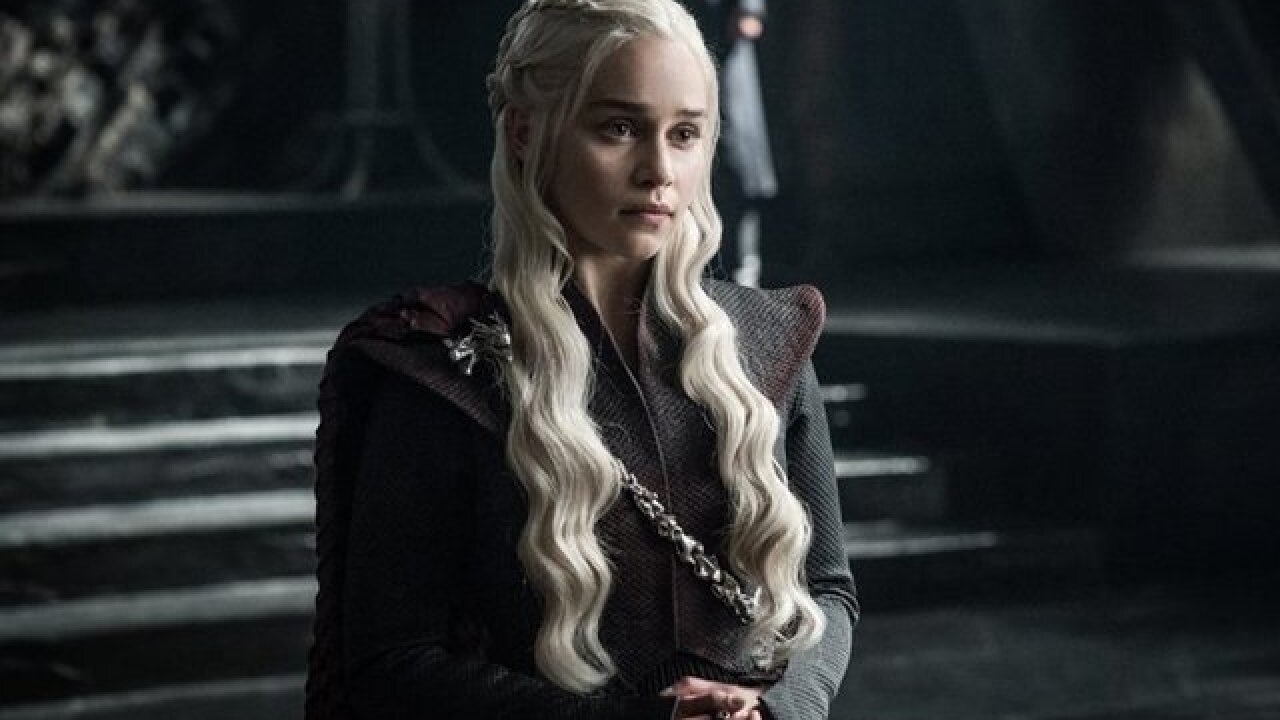 HBO dropped a 39-second teaser for the upcoming eighth and final season of "Game of Thrones" on Thursday with some clues of what's to come.

Although no footage from the mega-hit series appears in the clip, it seems that ice is coming down from the north and will soon completely cover everything.

In the clip, all of the figurines are seen on Dragonstone's "Painted Table" map. But it's not all ice; we also see Lannister Lion of the South catching fire. Clearly fire and ice are references to George R. R. Martin's series of books, "A Song of Ice and Fire," which encompass all five of his hit books upon which the series is based.

Watch the teaser for "Game of Thrones" Season 8 below:

In another teaser that dropped in August, fans caught a glimpse of Jon Snow (Kit Harington) and Sansa Stark (Sophie Turner) embracing.

In June, CNN reported that HBO had ordered a pilot for a potential "Game of Thrones" spinoff. The prequel will take place thousands of years before the events of "Game of Thrones" and "chronicles the world's descent from the golden Age of Heroes into its darkest hour."

WarnerMedia owns both HBO and CNN.