Did Kelly Ripa bail on her own show? 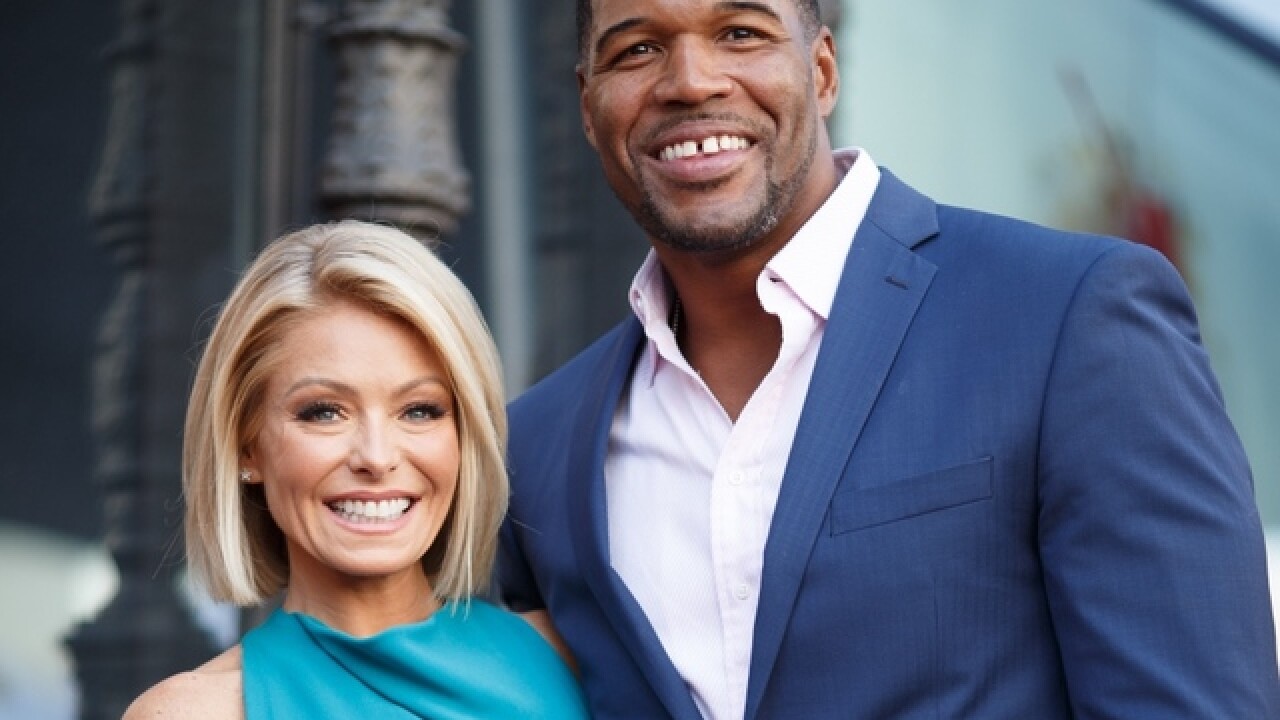 Where is Kelly Ripa?

Ripa was not on "Live with Kelly and Micheal!" Wednesday morning, one day after the announcement that Michael Strahan was leaving the show to join "Good Morning America."

According to TMZ, Ripa simply didn't show up Wednesday morning.

"Our sources tell us Kelly made the decision shortly after she was informed Strahan was bailing on her show," TMZ reported Wednesday. "We're told Kelly feels disrespected and humiliated that she wasn't given the courtesy of a heads-up."

'Saturday Night Live' alum Ana Gasteyer filled in for Ripa Wednesday and Strahan said only that Ripa had the day off.

Strahan has co-hosted ABC’s syndicated talk show “Live With Kelly and Michael!” since 2012.

Ripa has been on the program since 2001 and previously co-hosted with Regis Philbin.