How you can help victims of Colorado's wildfires
Entertainment 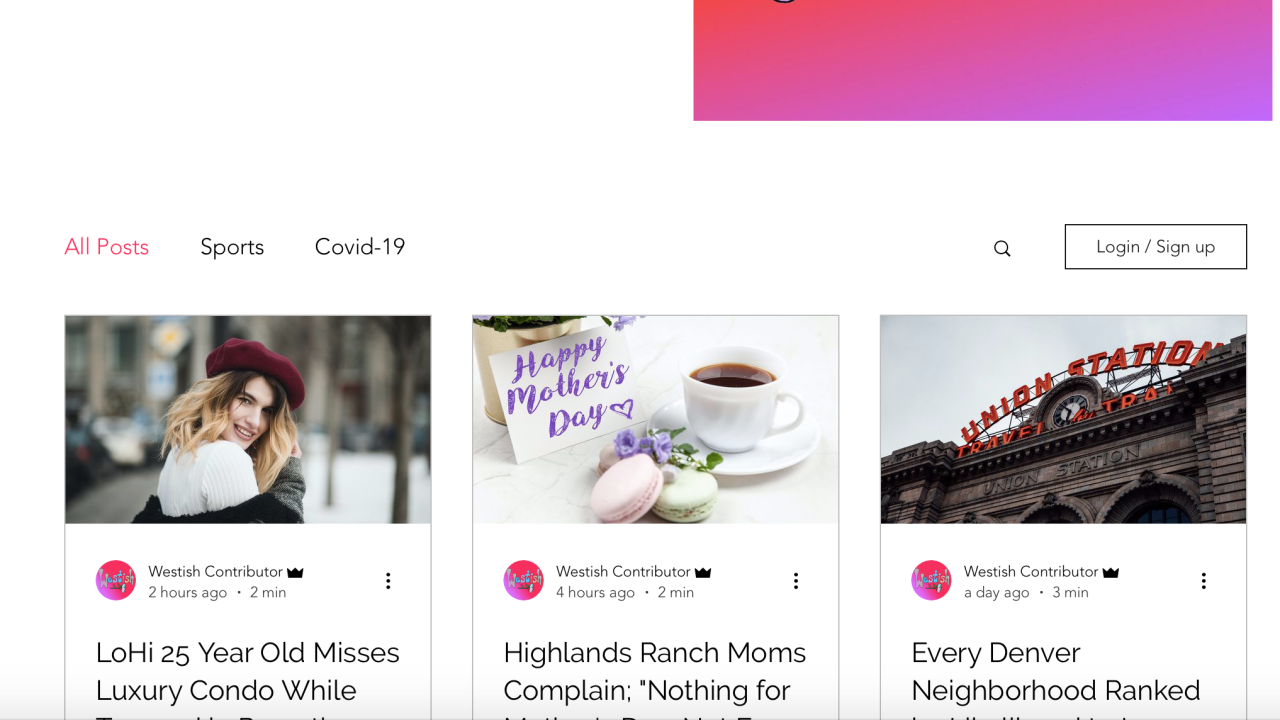 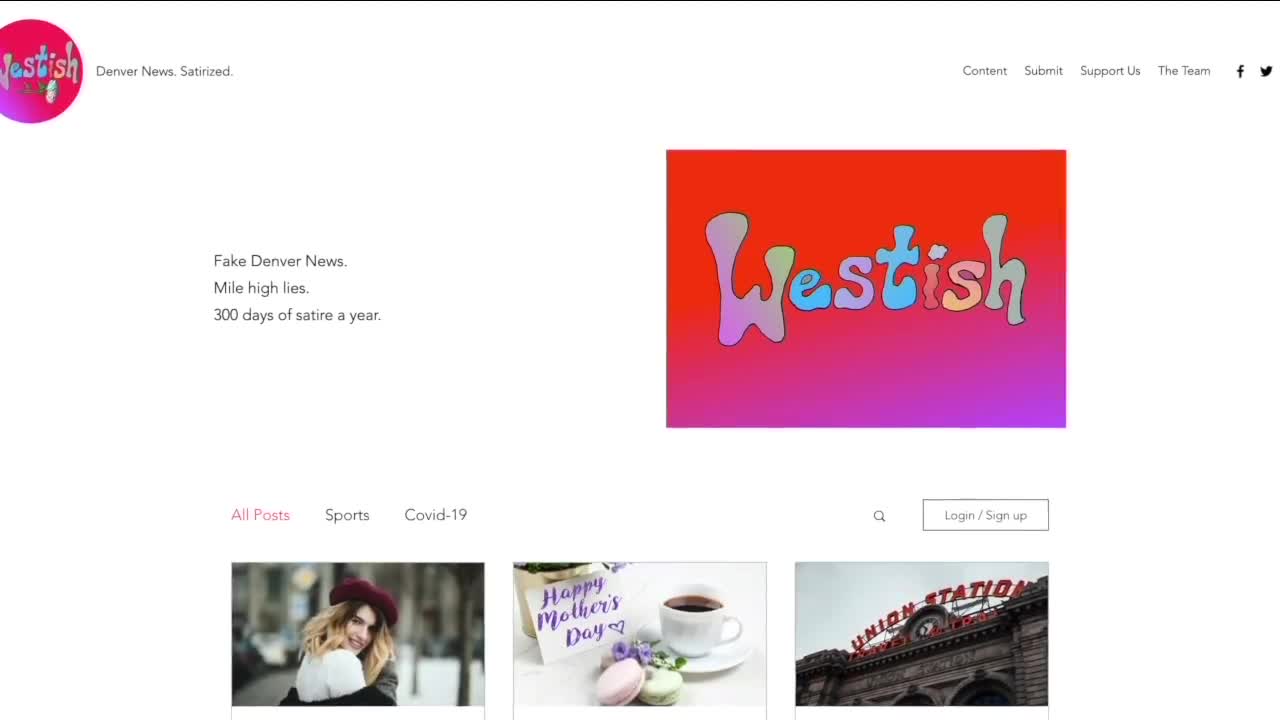 DENVER — The following is a real news story describing a real website that contains made-up satirical news stories, all in the name of entertainment:

“Casa Bonita Cliff Diver Injured While Working From Home” is a headline that would likely grab the attention of Denver’s natives and newcomers alike. It’s not true, but it probably gets a laugh, and that’s the whole point.

When comedian Hannah Jones lost her ability to perform on stage in front of a crowd because of COVID-19, she turned her attention online.

“I always thought if people were writing satire about Denver-specific references that people would enjoy it,” she said.

Jones is the creator of Westish News, a Denver-centric satire site for made-up news stories.

“It’s a 100% made up news publication that kind of pokes fun at different aspects of Denver culture and local landmarks and stuff like that,” she said.

Jones, along with local comics Meghan DePonceau and Cody Ullrich, make up the editorial board for the newly launched site, which has drawn comparisons to The Onion. They publish comedic articles that are written by other local comics, writers, and entertainers. Some headlines include:

“Lakeside amusement park to reopen: “Why would we care about safety now?”

“Frontier Airlines to require masks, counts them as personal item”

“Ten things you can imagine doing in Denver this weekend”

Not all of the articles on the site reference the pandemic, but most do, given that it’s top of mind, according to Jones.

“Comedians have always believed that you can take something incredibly seriously but also joke about it,” she said. “And sometimes joking about it is how you take it seriously.”

Jones says she believes the articles have sensitivity to the tragedy and struggle that so many are feeling, and that the goal is to make fun of life in a pandemic, not necessarily the pandemic itself.

“As long as we’re always punching up and making light of things that deserve to be made light of, it’s a good outlet for people,” she explained.

Westish launched at the beginning of May, and already has tens of thousands of page views.

“Now more than ever to see something light-hearted on your feed is a really nice feeling,” Jones said.