Deadheads rejoice: Dead & Company are coming to Boulder this summer 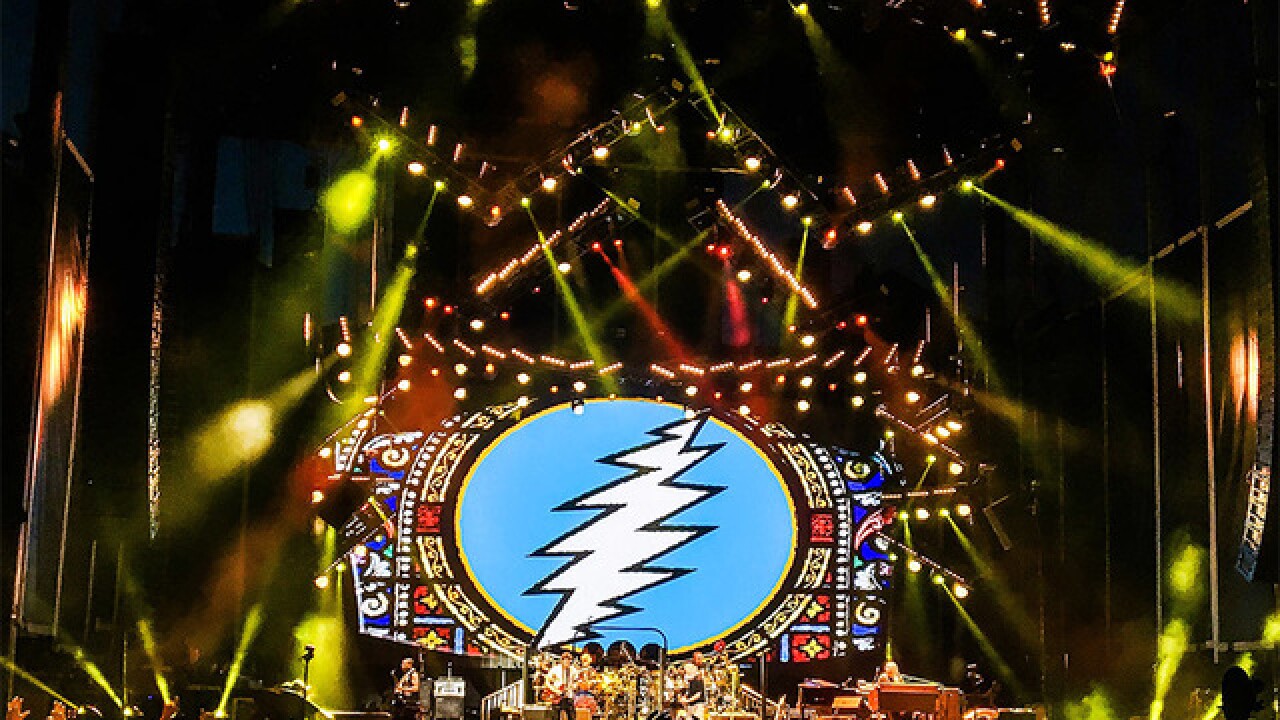 DENVER – It’s not the Grateful Dead, but it’s as close as you’re going to get – and they’re bringing their music back to Boulder this summer at Folsom Field.

Dead and Company announced Thursday they’ll be returning to Boulder for a third consecutive year, with two shows at Folsom Field on July 13 and 14 at 6:30 p.m.

The Boulder Daily Camera reports Dead & Company are only the fourth music band to play Folsom Field since a Van Halen concert in 1986.