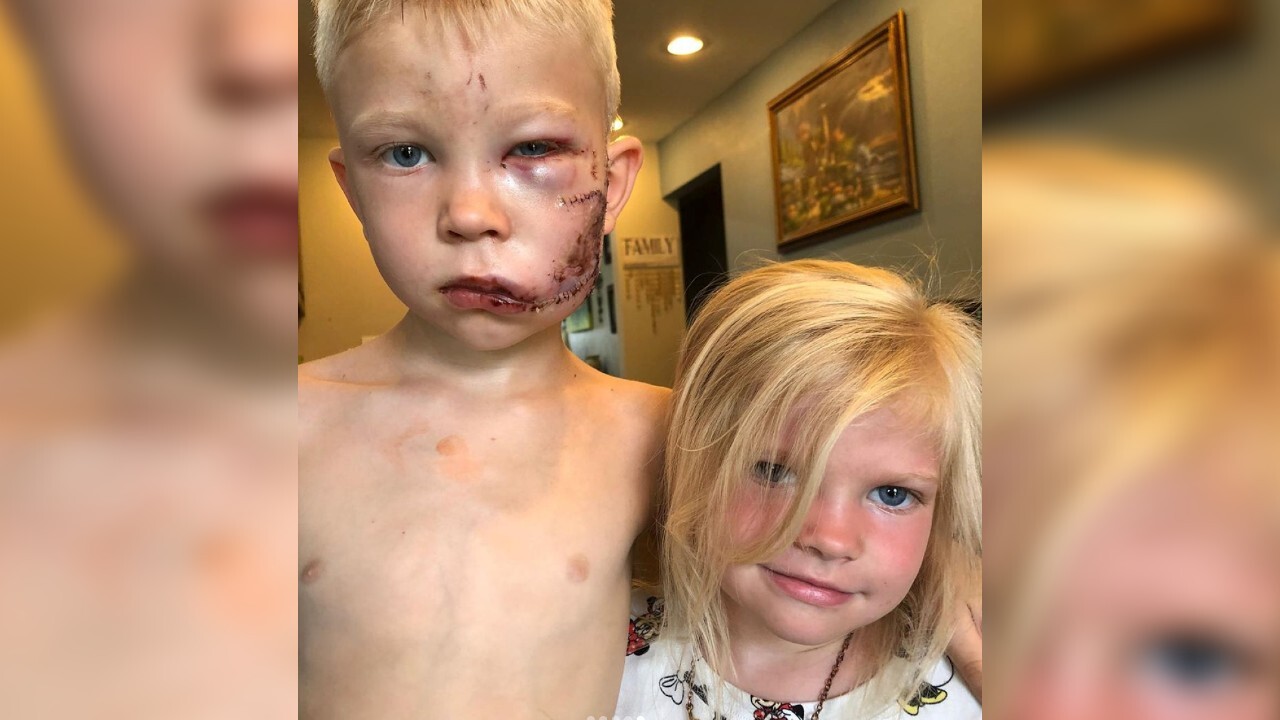 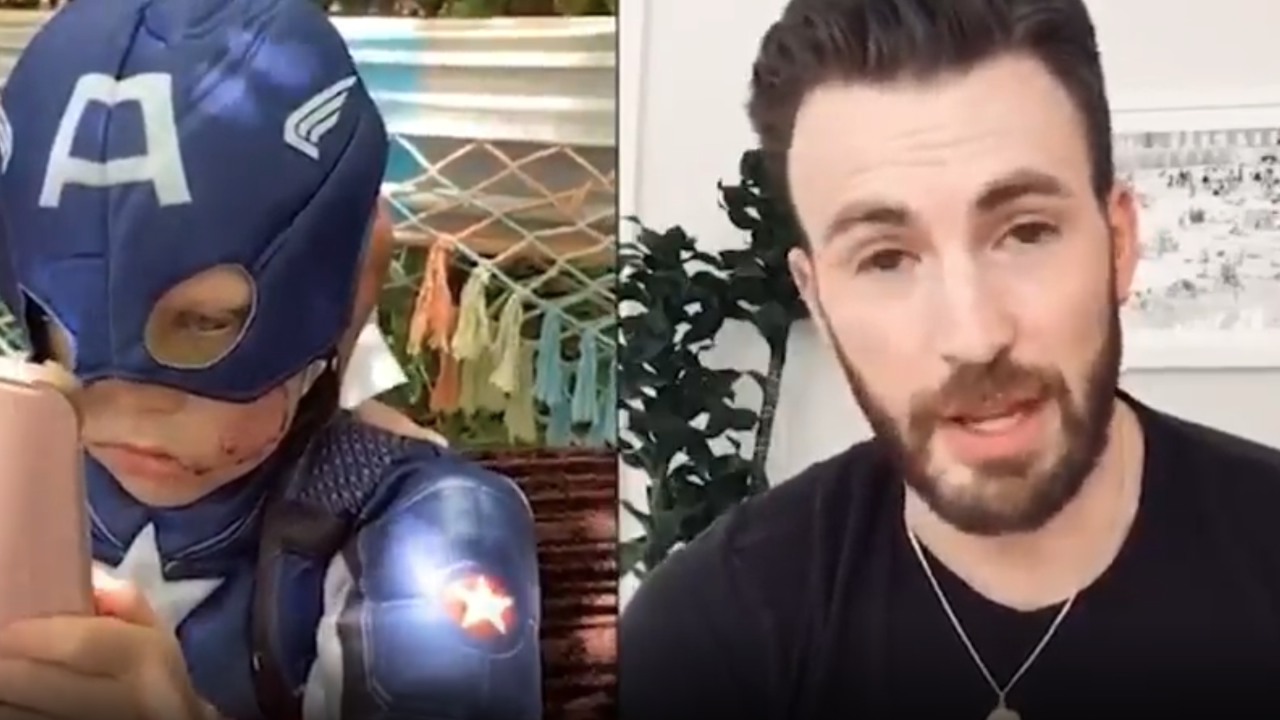 CHEYENNE, Wyo. – Celebrities are rallying around a 6-year-old boy who saved his 4-year-old sister from a gruesome dog attack this month, according to his family.

Nikki Walker took to Instagram this week to tell the story of how her nephew, Bridger, stood between his sister and charging dog. The boy’s aunt says he was bitten several times on the face and head before the two were able to run away to safety.

According to Walker, the boy later said, “If someone had to die, I thought it should be me.”

Walker says Bridger had to receive about 90 stitches from a plastic surgeon, but he’s now recovering at home.

On Instagram, Bridger asked the public to share her nephew’s story and help get the attention of some Marvel actors.

“We love our brave boy and want all the other superheroes to know about this latest hero who joined their ranks,” said Walker.

"Hey, Bridger. Captian America here, how you doing, buddy? I'm sure you've heard a lot of this over the past few days but let me be the next one to tell you – pal, you're a hero, what you did was so brave, so selfless," Evans said in the video. "Your sister is so lucky to have you as a big brother. Your parents must be so proud of you."

Evans also said he would be sending Bridger an authentic Captain America shield.

Bridger, 6 years old, saved his little sister from an attacking dog. He knew he would get hurt, but he did it anyway. He’s a hero.

So, we made this happen. One of the most fulfilling things, ever, huge thanks to Chris Evans.

In a statement, the family said they’re both surprised and humbled by the response to Bridger’s story.

“Our family was entirely unprepared,” they wrote. “We are so appreciative of all the kind words, love, and prayers extended.”

The family says they’re not asking for any financial assistance and that they didn’t have any agenda in sharing Bridger’s story. They also ask the public not to judge the dog’s owner.