Charlotte Rae, Mrs. Garrett on 'Diff'rent Strokes' and 'Facts of Life', has died at age 92 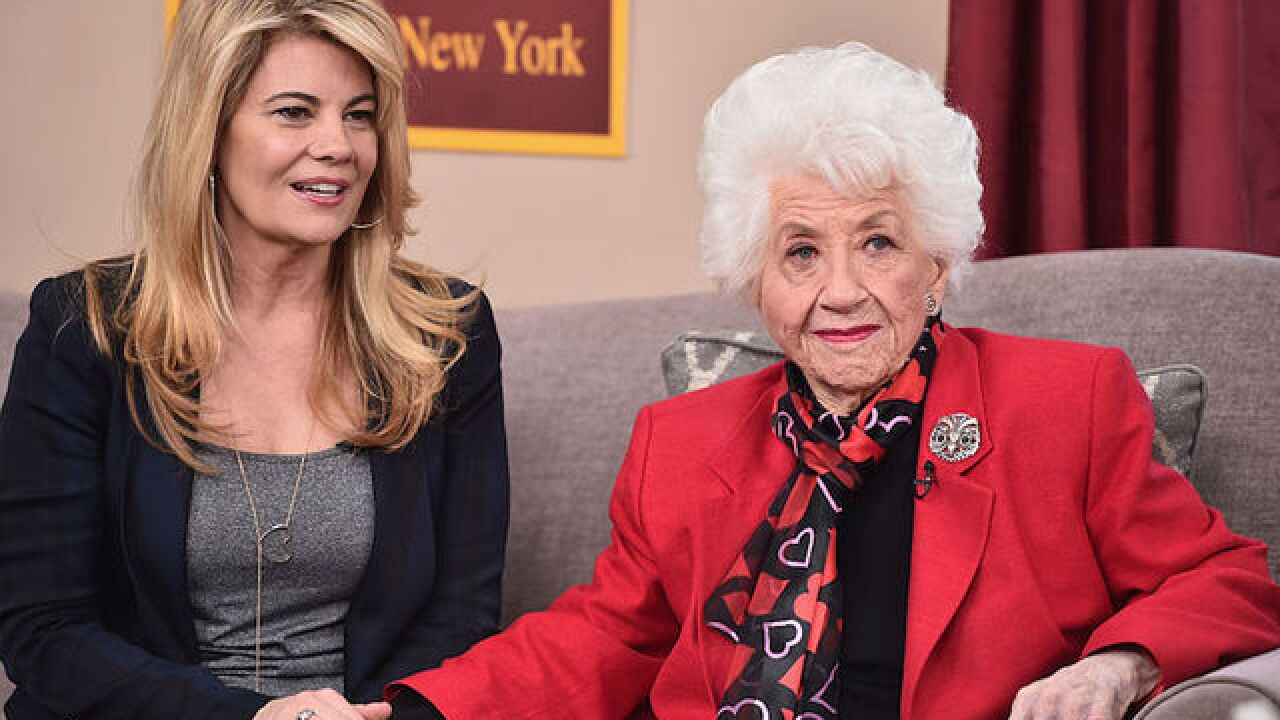 Charlotte Rae, a gregarious actress with a prodigious career on stage, screen and TV, died on Sunday at the age of 92, her son Larry Strauss told CNN.

She is best known for her role as housekeeper Edna Garrett, first on the sitcom "Diff'rent Strokes" and then the spinoff "The Facts of Life," with both shows launching in the 1970s and running several years into the '80s.

She passed away peacefully at her home in Los Angeles on Sunday afternoon, Strauss said, and was surrounded by her family at the time of her death. A cause of death was not provided.

Celebrity deaths of 2018: Remembering those we've lost this year

From 'Bananas' to 'Queen of the Stardust Ballroom'

Born Charlotte Rae Lubotsky in Milwaukee in 1926, she aspired to be a dramatic actress. She became a comedian and segued into acting, according to Internet Movie Database (IMDb).

Rae won an Emmy nomination for her performance in the 1975 TV drama "Queen of the Stardust Ballroom," according to IMDb.

She played the mother of Woody Allen's character in the movie "Bananas." She appeared in "The Vagina Monologues" in New York and was the voice of a character in "Tom and Jerry: The Movie" in 1992.

Actress Kim Fields, who worked with Rae on "The Facts of Life," said on Twitter that "you all already know my heart is heavy yet.... sorry, no words at the moment just love and tears... and yeah, smiles.... #charlotterae #ripcharlotterae."

Comedian Larry Wilmore said," My first tv gig a millennium of moons ago was on The Facts of Life. She was just the best and nicest lady. ... RIP Ms. Rae."