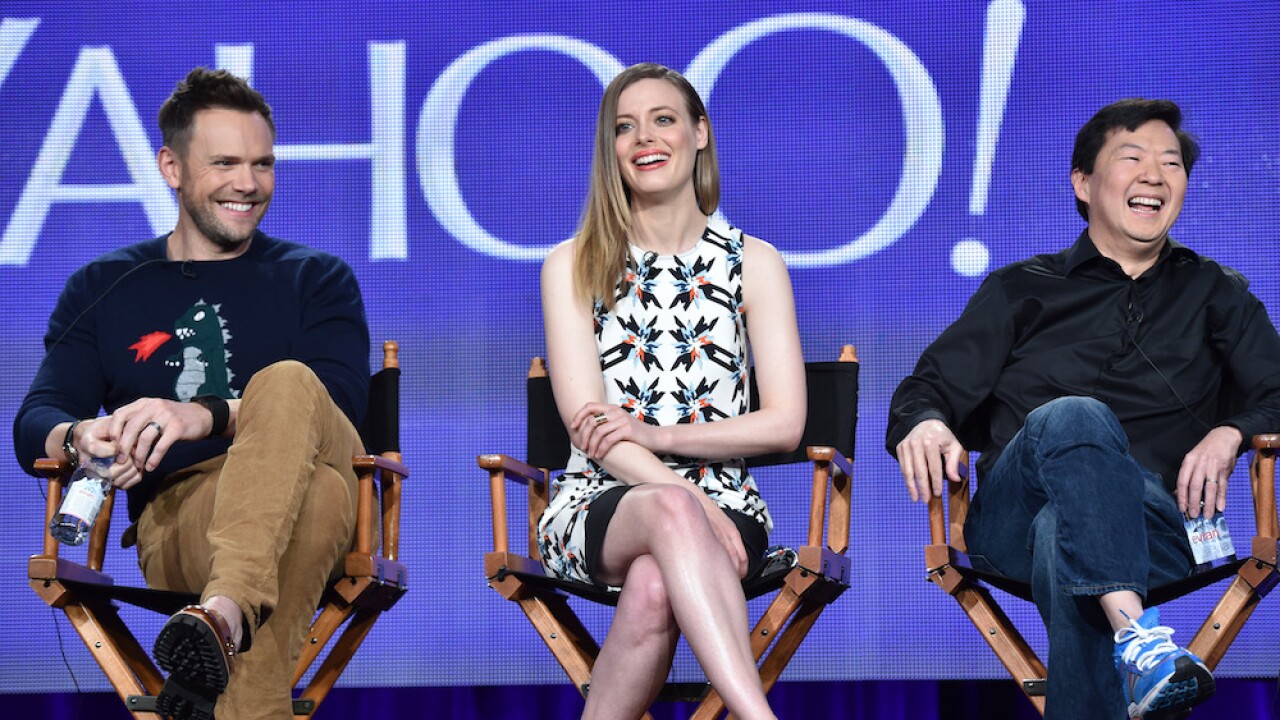 The cast of Community will reunite later this month for a live table read and Q&A session to raise funds for COVID-19 relief, Variety Reports.

Donald Glover has also agreed to take part in the event. Glover left the show in the middle of the fifth season.

The cast is reuniting to benefit José Andrés' World Central Kitchen and Frontline Foods, both of which strive to provide nutritious meals to first responders and vulnerable communities in the midst of the COVID-19 pandemic.

The cult classic ran on NBC for five seasons from 2009 to 2014, and also had a 13-episode sixth season on Yahoo Screen in 2015. The series won one Emmy and was nominated for three others during its six-season run.

Community isn't the first cast to reunite for coronavirus relief. The cast of Parks and Recreation recorded a special episode via online conference call last month to raise funds for Feeding America.