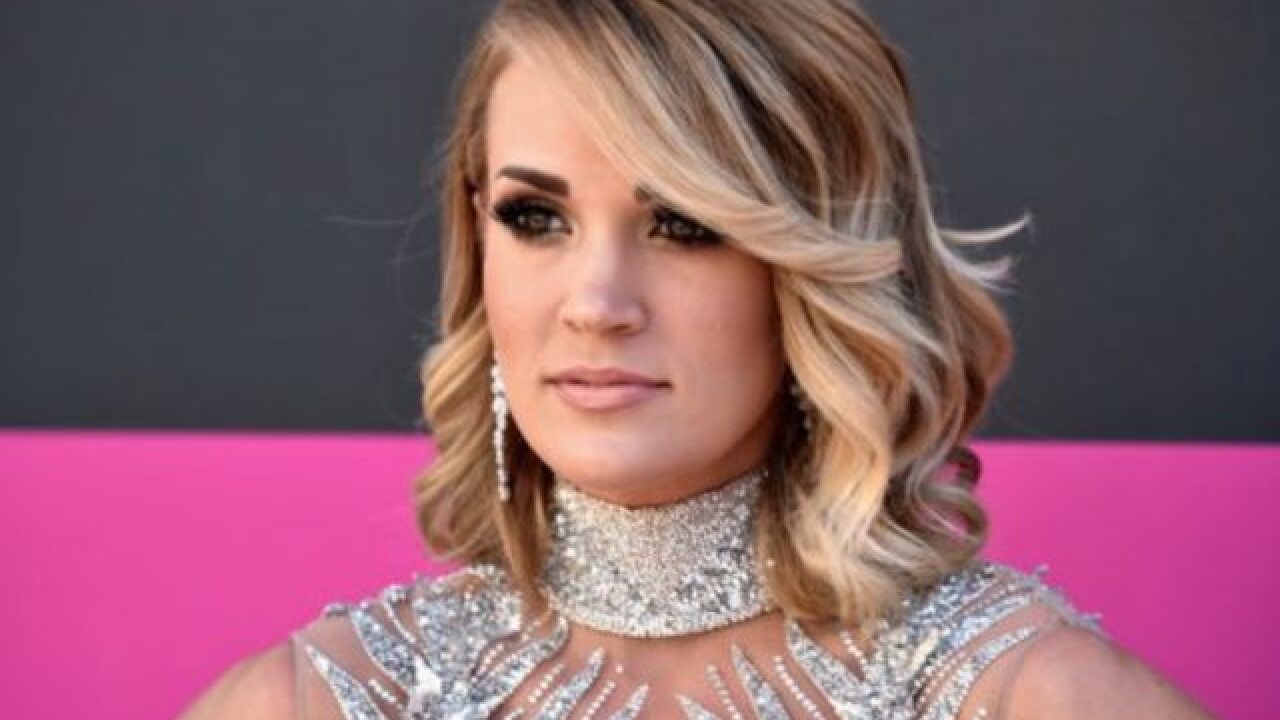 America's sweetheart country singer is just as guilty as the rest of us when it comes to driving.

Carrie Underwood tweeted out to fans after saying she broke an 18-year streak of not being pulled over this week.

The "Jesus Take The Wheel" singer said she "may or may not have cried in my car after the cop let me go."

Well, it happened today. After 18 years, I can no longer say I’ve never been pulled over for speeding. I feel so ashamed! I may or may not have cried in my car after the cop let me go. #RuleFollower #GrannyDriver #ImSorry

It's been a rough few months for the superstar who fell at her Nashville home just days after the CMA Awards. The fall resulted in a broken wrist and the Nashville singer reportedly had to have between 40-50 stitches, according to a letter she wrote to her fan club.

It hasn't all been bad news for the seven-time Grammy winner. She dropped a new song, "The Champion" with rapper Ludacris that debuted on the Billboard Hot 100 charts.

Underwood's new song is expected to be featured in NBC's coverage of both the Super Bowl and the Winter Olympics.

She talks about the inspiration for the new track in the podcast below.