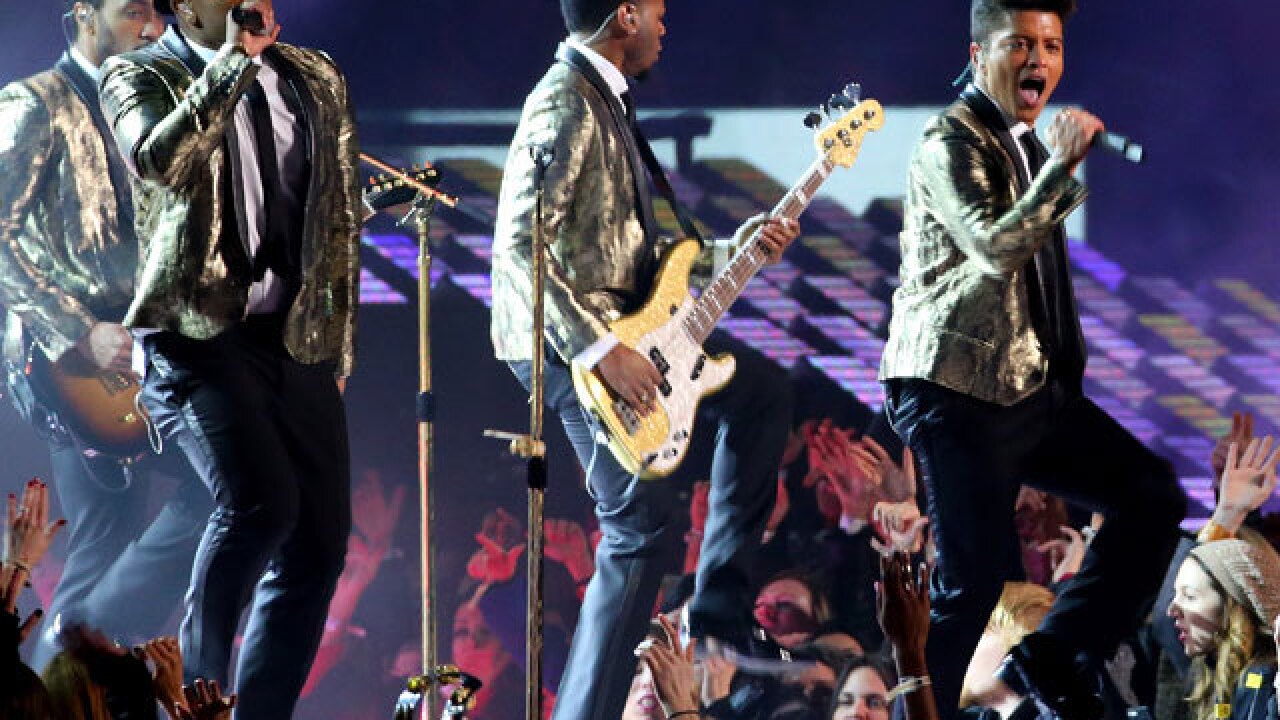 DENVER – Maybe it was winning those six Grammys that did the trick, but maybe not; one thing is certain though: Bruno Mars has announced via Twitter he’s coming to Denver… soon-ish.

The Grammy Award-winner teased his long-awaited return to the Mile High City via Twitter at the beginning of the month.

If that wasn’t clear enough, the artist made it clear in a follow-up tweet that Denver will be part of his U.S. tour.

And Denver I didn’t forget about you. 😉

The singer canceled his show at Denver’s Pepsi Center last October due to a severe sinus infection and those who had already bought tickets at the time were told their purchase would be honored, but organizers did not specify when that would happen, according to our partners at The Denver Post.

While you might want to start saving for the show, we recommend that you hold off on the PTO requests for the time being. The ALTITUDE tickets website states the show is slated for Friday, Oct. 30, 2020 – more than two years from now – but is also accompanied by a giant banner which states “new date not announced.”