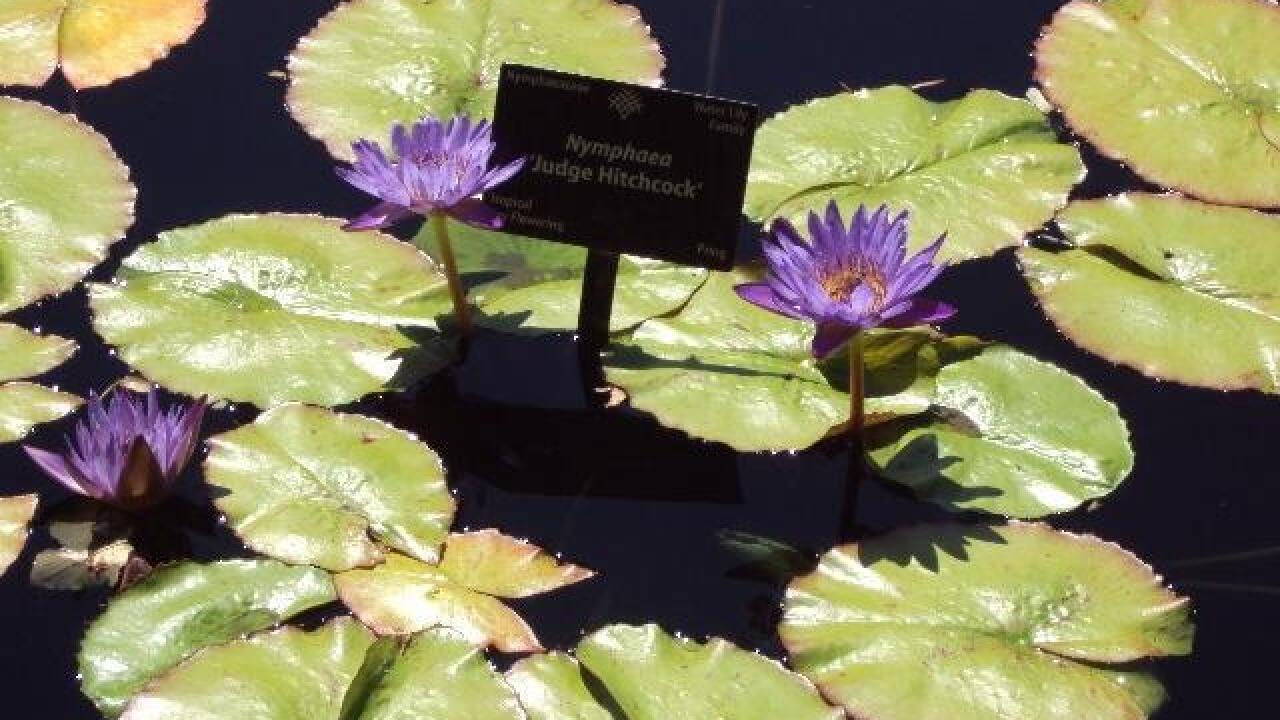 Tickets go on sale to members beginning Monday, April 18 and to the general public on Monday, April 25 and are available only at www.altitudetickets.com.  Prices and show times vary by artist.