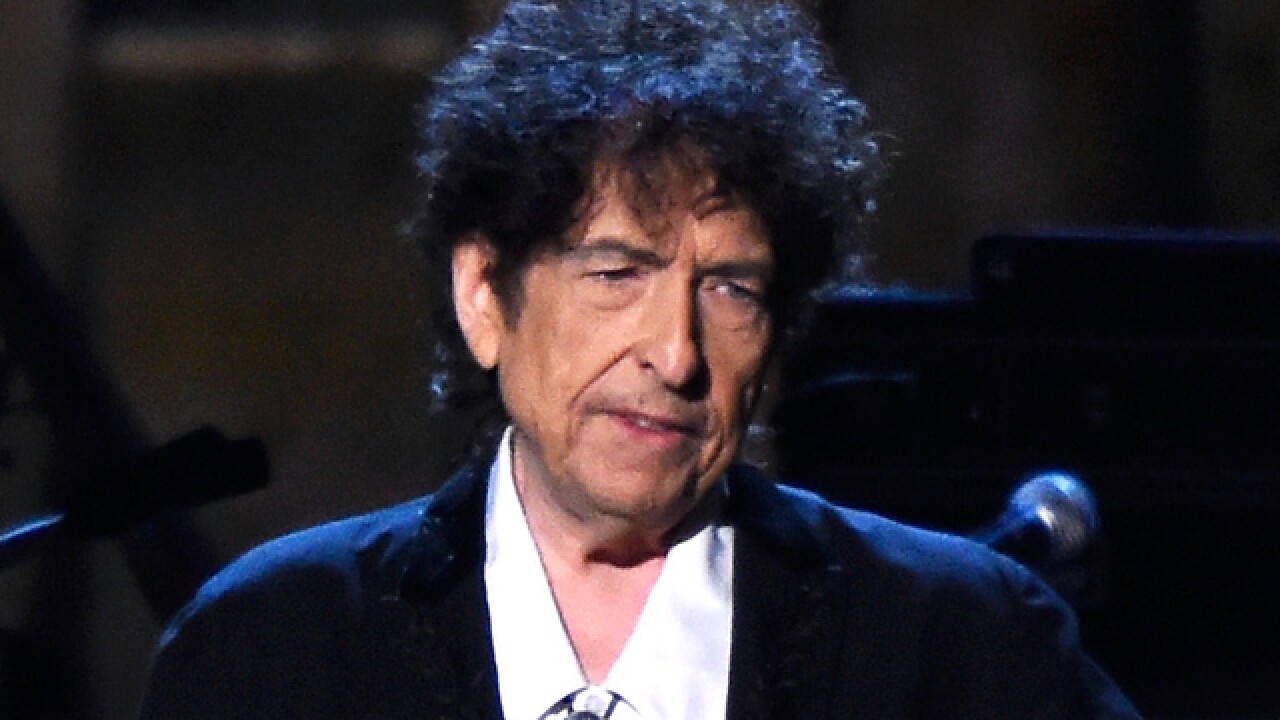 Bob Dylan made two announcements Monday that are sure to make fans in Colorado happy.

Dylan is coming to Red Rocks in June and he's releasing a new album.

Dylan's new album is called “Fallen Angels." And if you go to the show at Red Rocks, you get a copy of the album for free.

"For every pair of [concert] tickets purchased, you will receive a redemption code to receive a Compact Disk of Bob Dylan’s forthcoming album 'Fallen Angels,"  according to his website. (Not available for Indianapolis and Boston.)