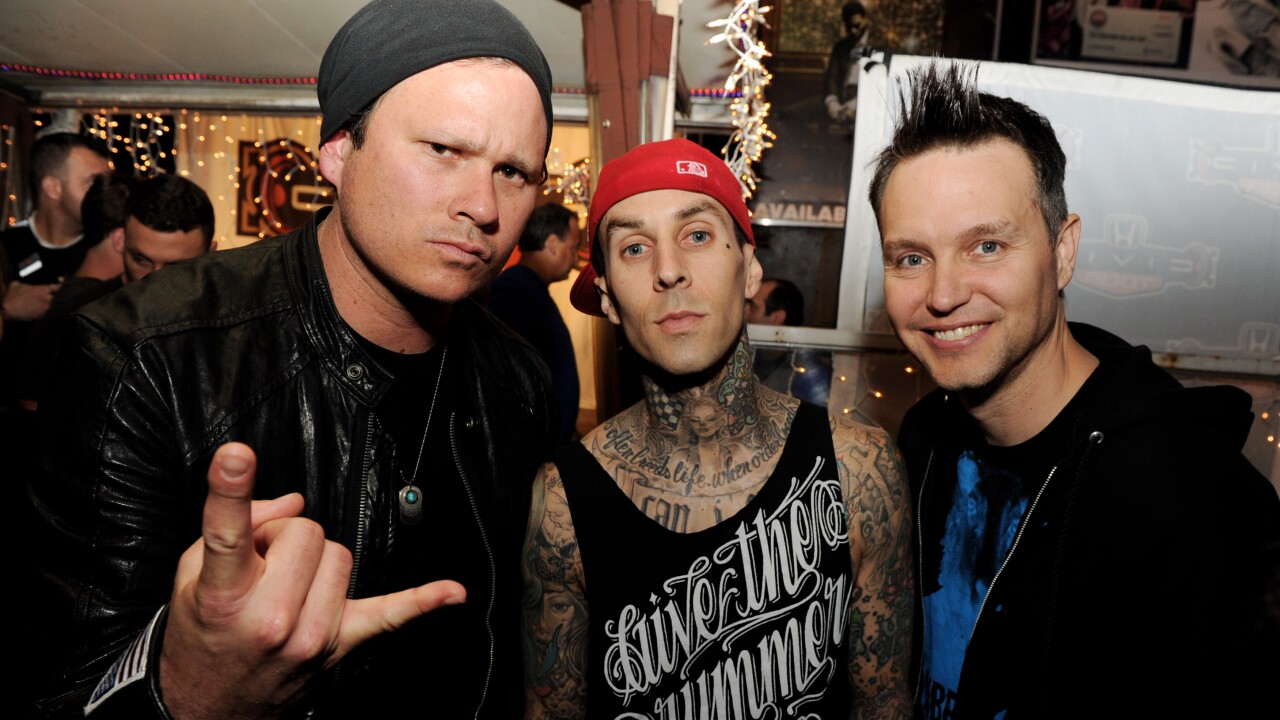 DENVER — Blink-182 is going to party like it's 1999 all over the United States, and they're bringing the party to the Pepsi Center after the Labor Day weekend.

To celebrate the 20th anniversary of their seminal album, "Enema of the State," the pop-punk band announced they'll be playing the album in full as part of a nationwide tour. They'll play in Denver on September 4.

The album, which featured hits like "What's My Age Again?" and "All the Small Things," is considered the breakout album for Blink-182. It's been certified five times Platinum.

Lil Wayne and Neck Deep will also be performing on the tour. Get your tickets here.