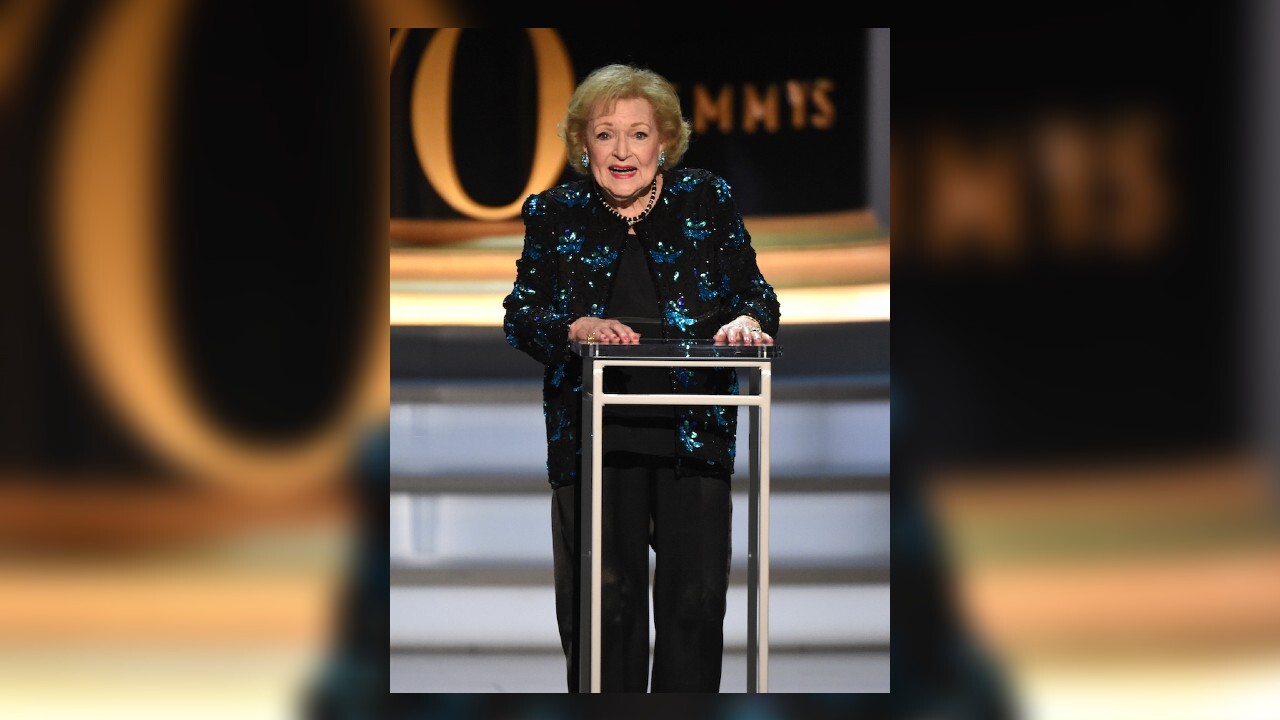 Phil McCarten/AP
Betty White speaks on stage at the 70th Primetime Emmy Awards on Monday, Sept. 17, 2018, at the Microsoft Theater in Los Angeles. (Photo by Phil McCarten/Invision for the Television Academy/AP Images)

Hollywood legend Betty White will once again grace our TV screens to spread some holiday cheer.

In a press release, Lifetime announced that Betty would star in an unnamed Christmas movie.

"National treasure Betty White joins the Lifetime holiday family for an untitled Christmas movie in which she helps whip would-be Santa's into shape, spreading the true meaning of Christmas and leading everyone to wonder: is she secretly be Mrs. Claus?," the network said in a press release.

Lifetime is also slated to release other Christmas movies that will star Mario Lopez, Melissa Joan Hart, and Kelly Rowland.

The network also said they are working on the third installment of the Harry & Meghan movie franchise, which will "follow the couple's controversial conscious uncoupling from the crown, after the birth of their son Archie."

Lifetime is also teaming up with Robin Roberts on a documentary film about Jolene Schlander and Calvin Wield, the news release said.