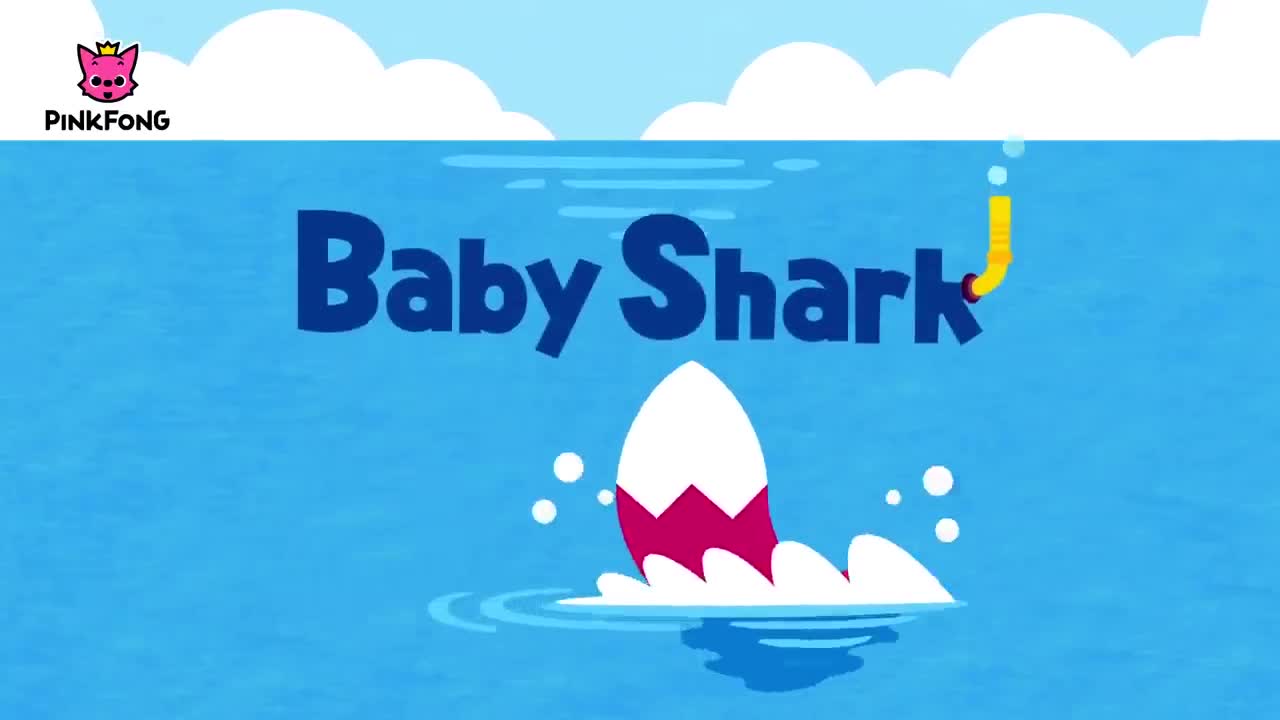 Nickelodeon announced it's partnering with Pinkfong, which released the song on YouTube in 2016, to create a TV series based on 'Baby Shark.' 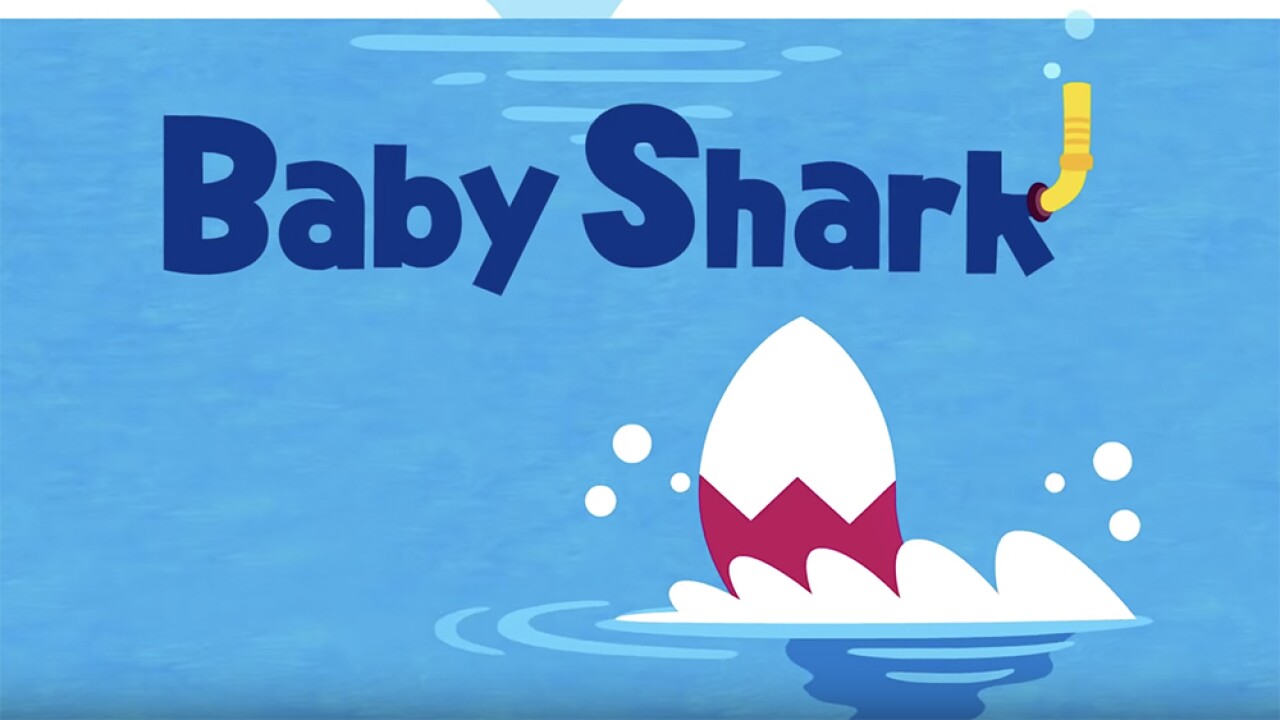 You'll soon be hearing a lot more of the popular and catchy kids song "Baby Shark."

Nickelodeon announced it's partnering with Pinkfong, which released the song on YouTube in 2016, to create a TV series based on "Baby Shark."

"Baby Shark has captured the imagination of millions of fans around the world, so it’s no surprise it’s one of the top 10 most-viewed videos on YouTube ever," said Ramsey Naito, executive vice president of Nickelodeon Animation. "At the heart of any popular piece of content is a terrific character, and we have a great opportunity to further explore the world of Baby Shark and follow this family through some great animated adventures on Nickelodeon."

Since the song premiered on YouTube three years ago, it's had more than 2.8 billion views.

No other details have been released, including how many episodes the series will have or when it'll air.

In the meantime, you can sing and dance along to "Baby Shark" by watching the video below.